Colorado Getaway: The History of the Grateful Dead in the High Country 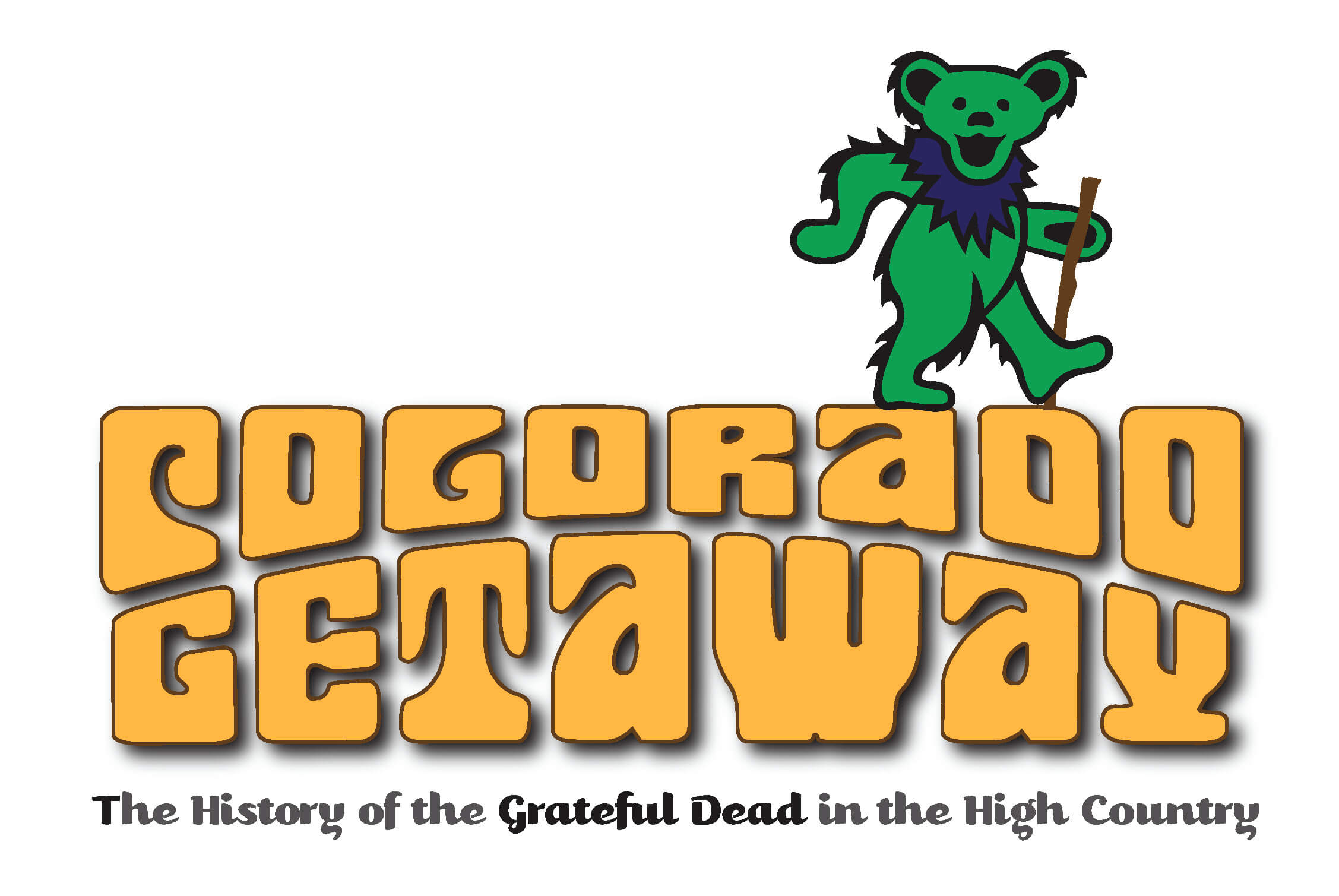 Celebrity Deadhead Bill Walton made an appearance and graciously posed for pictures and signed autographs.

The three original members of the Grateful Dead—Bob Weir, Mickey Hart, and Bill Kreutzmann—arrived and offered their good-natured insights into the band’s defining events in Colorado. Fans were over the moon!

The afternoon ended with the distribution of “swag” envelopes containing a “Red Rocks 7/8/78” 3-CD set and commemorative comic, menu and postcards. The attendees then got to see a wonderful performance by Dead & Co. in their club level seats.

The silent auction figures are being tallied, but CMHOF made well over $6,000. The Jerry Garcia etching of “The Guys” fetched $3,500, and Scramble Campbell’s donated painting of the Dead at Red Rocks was sold for $1,500.

Lots of people helped to make this event a special Thank you to all involved. 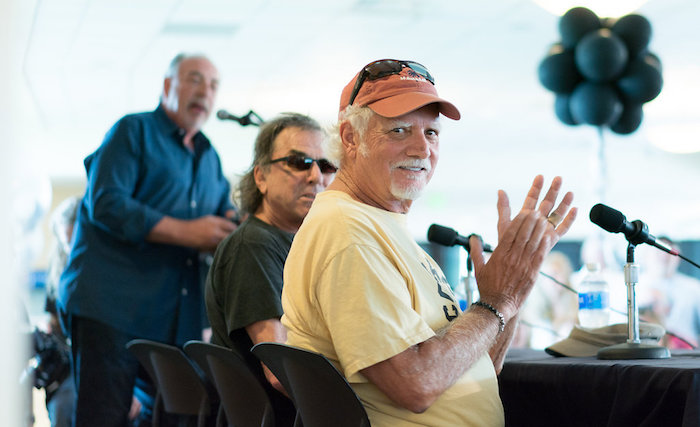 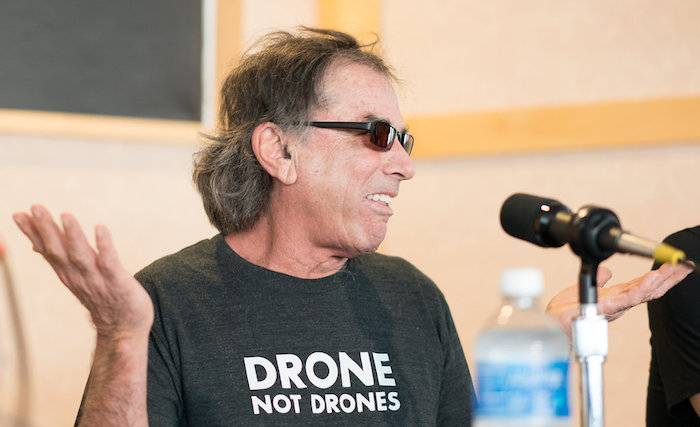 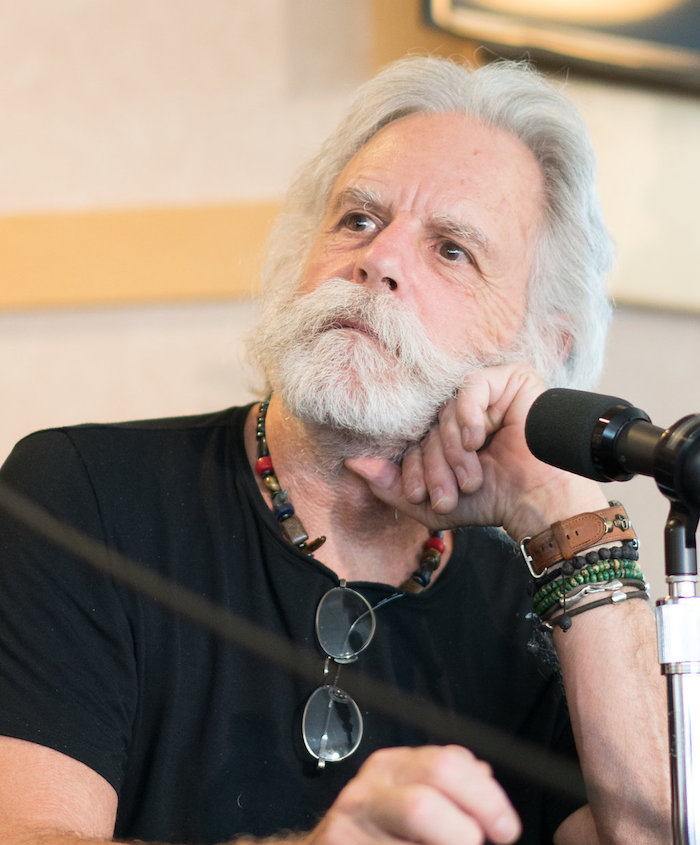 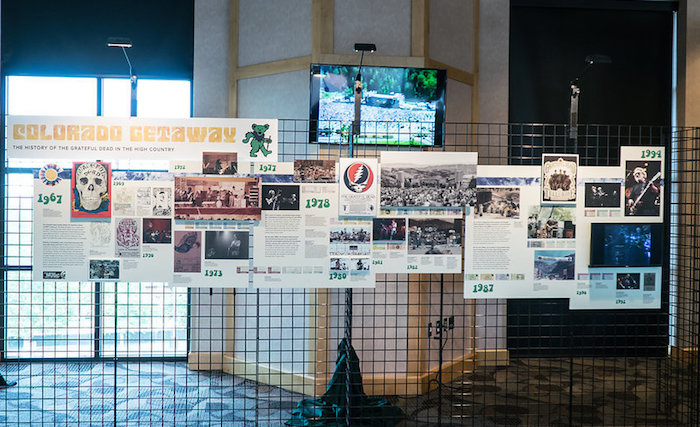 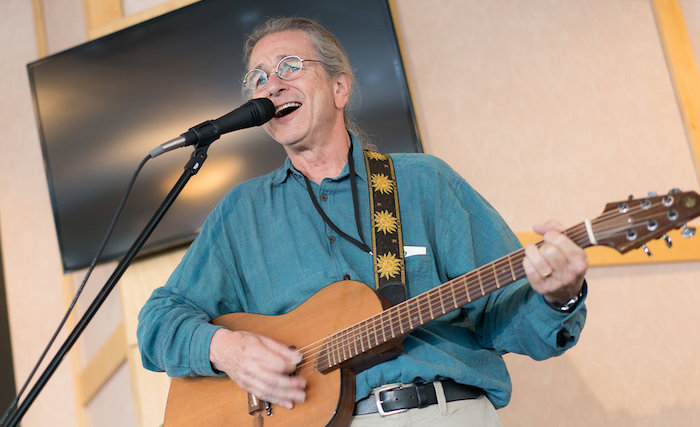 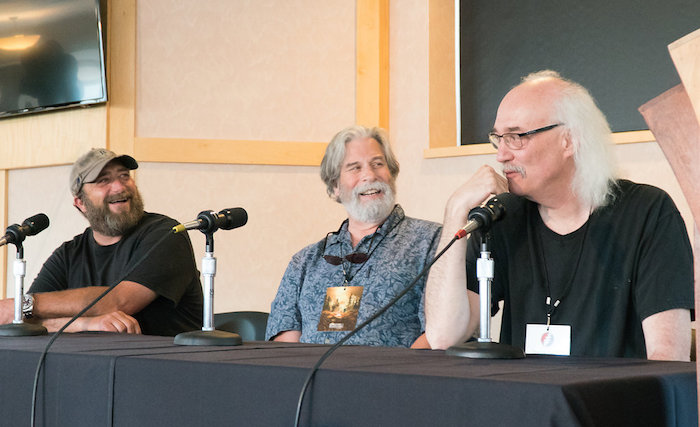 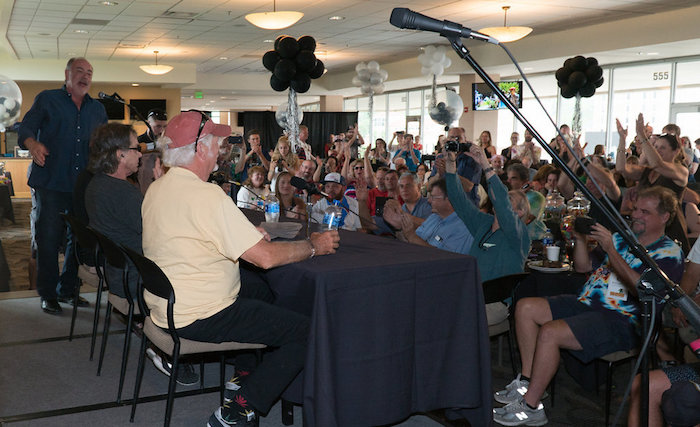 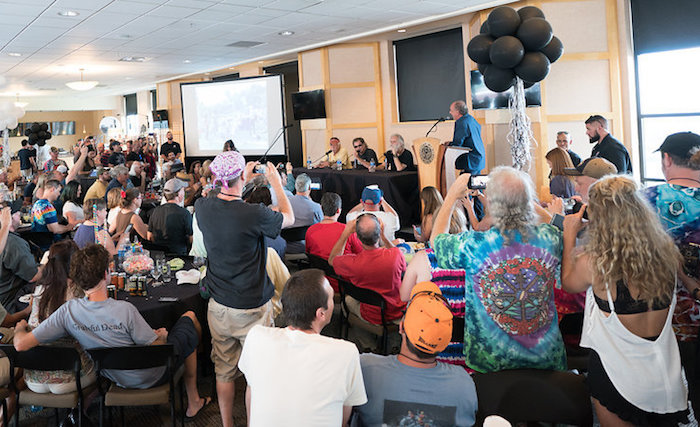 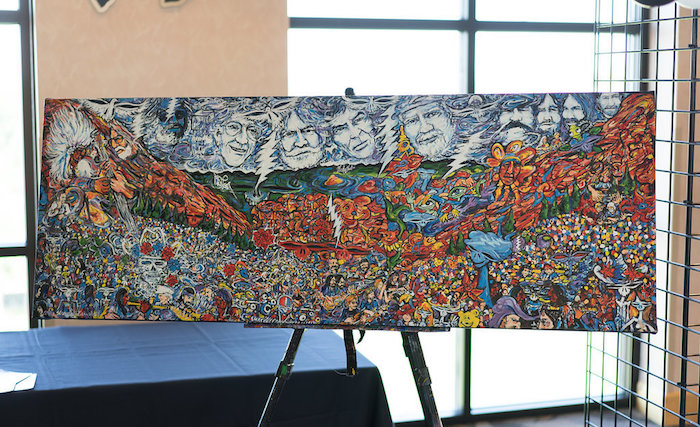 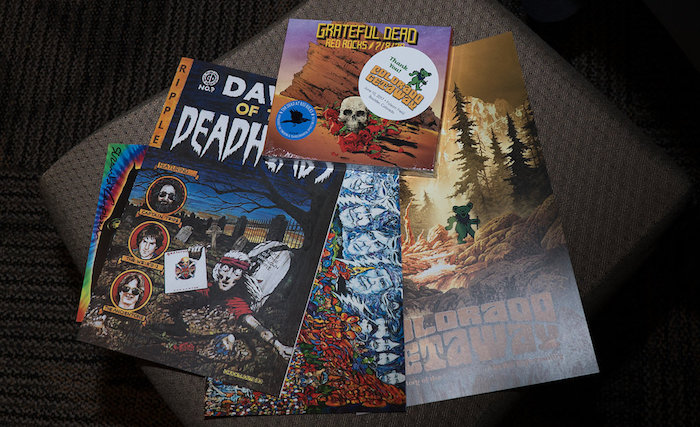