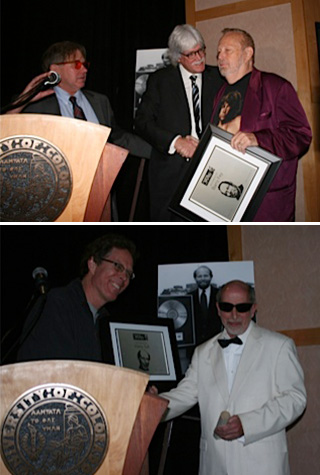 • Barry Fey began his career as one of rock’s most prolific promoters by opening the Family Dog concert hall in 1967, debuting with Big Brother & the Holding Company fronted by singer Janis Joplin. In ten months of its existence, the venue gained national attention as did Fey’s knack for booking the right bands at the right time. With such acts on its stage as Jimi Hendrix, the Doors, Jefferson Airplane, and the Grateful Dead, the Family Dog established Denver as a “must-play” market for decades to come.

• It has been said that all acoustic musicians worth their salt have made the pilgrimage to Harry Tuft’s Denver Folklore Center to buy a guitar or soak up knowledge from the dean of Colorado’s folk scene. In 1960, Tuft traveled from his native Philadelphia to Colorado to ski, landing a jack-of-all-trades job at the Holy Cat in Georgetown. He ran into Hal Neustaedter, the owner of the Exodus, Denver’s premier folk club, who suggested Tuft might want to start a Folklore Center in Denver, which he did in March of 1962. 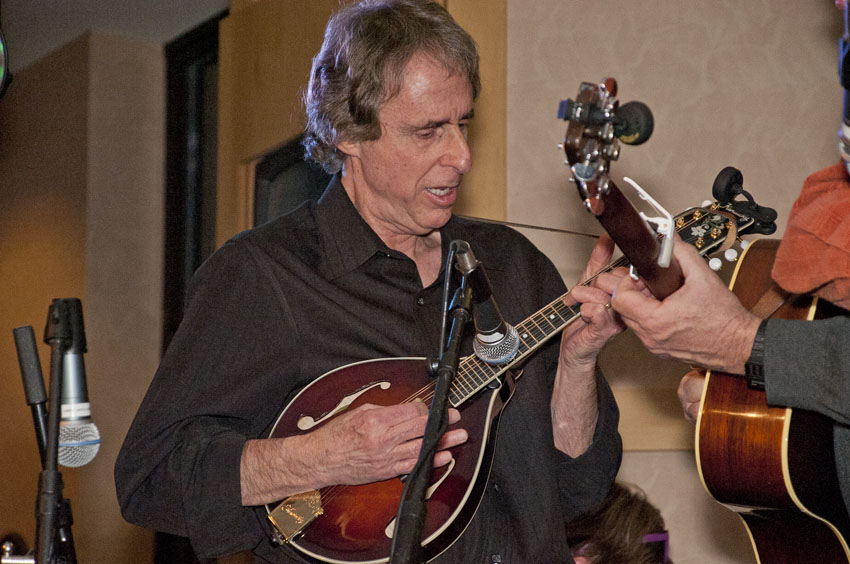 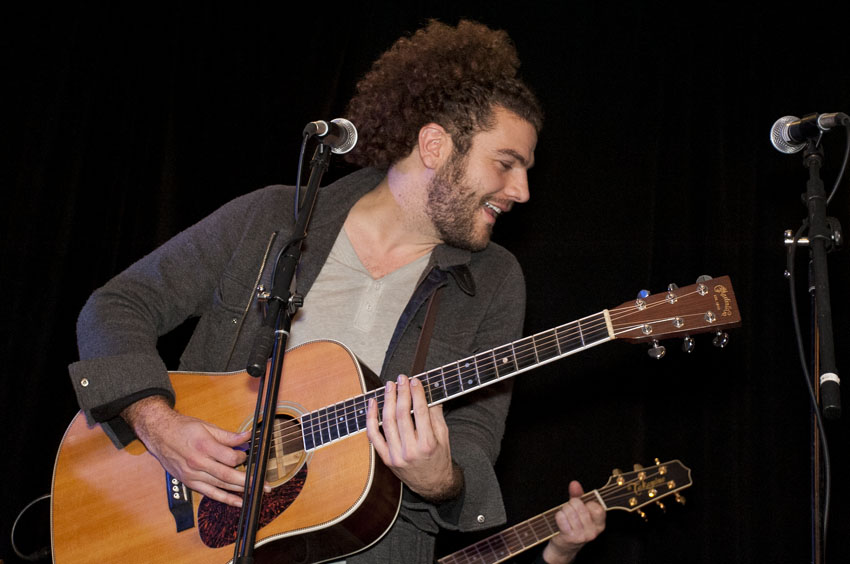 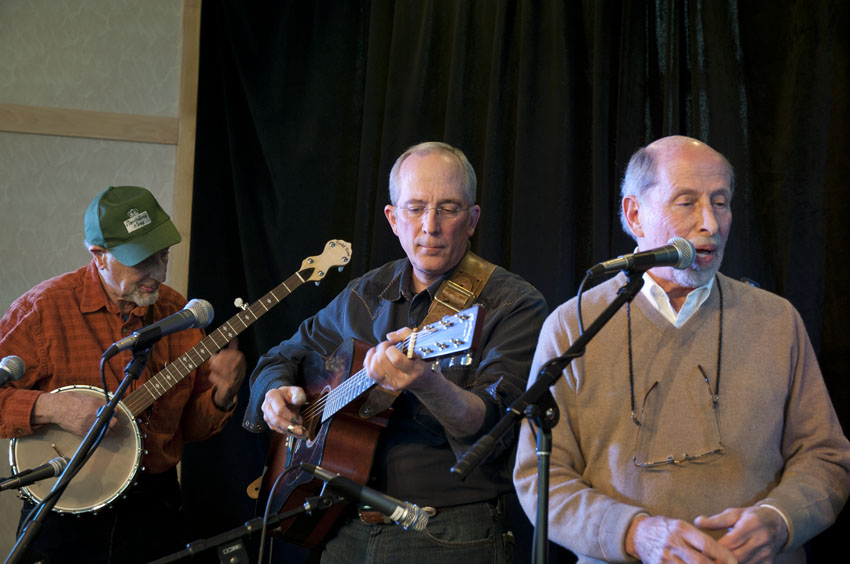