Singer and entertainer Lannie Garrett has brought happiness to the Denver music scene.

At age 22, Garrett arrived in Colorado, her first stop on a purposely undefined emigration to the West. While waiting to establish residency for tuition purposes, she met Denver club singer Ron Henry and told him to call her if he ever needed a singer. He did, and she eventually proved herself to the eager young musicians in town, many of whom backed her over the years.

Garrett performed at a cabaret in Larimer Square and was named Favorite Female Vocalist several years in a row by readers of the Denver Post. She garnered the same recognition with readers of 5280 magazine and the gay community’s Out Front. The Colorado Symphony Orchestra accompanied her for a concert, and she appeared in nightclubs nationally and recorded a half-dozen albums. 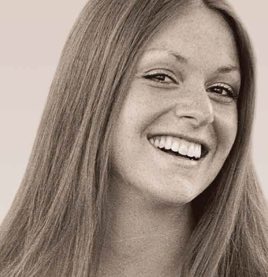 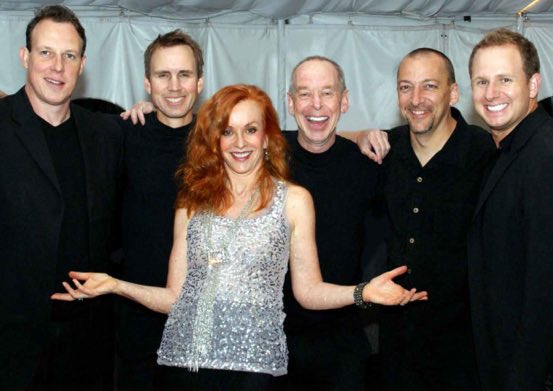 Garrett operated Ruby, a club on East 17th Avenue, and spent a decade as the house entertainer at the Denver Buffalo Company. In 2006, she realized the dream of owning her own venue, opening Lannie’s Clocktower Cabaret beneath the D&F Tower downtown, hosting top local and national talent. Garrett took to the stage herself with a succession of themed shows, from fronting her “AnySwing Goes” big band as a sequined chanteuse to bringing her comedy chops to The Patsy DeCline Show, her campy country-music spoof.

Garrett’s creations also include the George Gershwin tribute “’S Wonderful”; “Screen Gems: Songs from the Movies”; “Great Women of Song”; “The Chick Sings Frank: A Tribute to Sinatra”; “A Slick Chick on the Mellow Side,” her 1940s jazz and jump show; “Beatles to Bacharach: Songs and Stories”; “The Platforms and Polyester Disco Revue”; and “Under Paris Skies,” influenced by gypsy jazz. 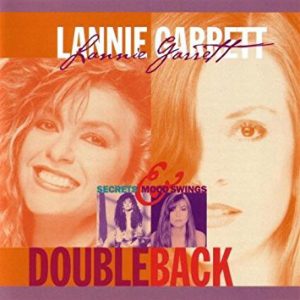 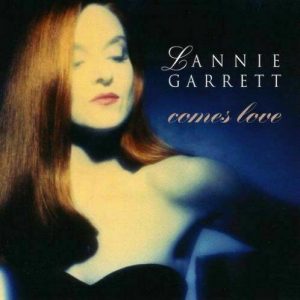 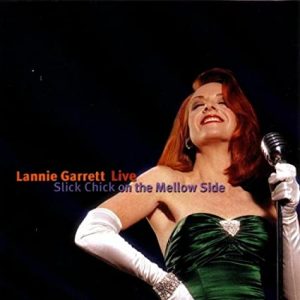 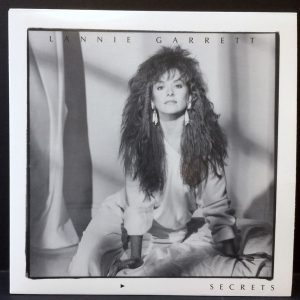 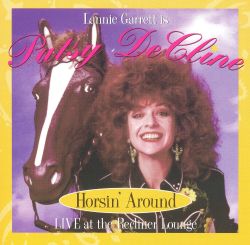 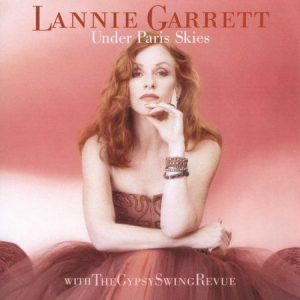 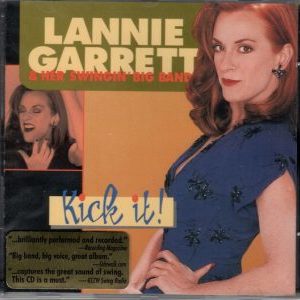 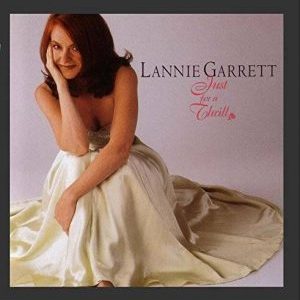