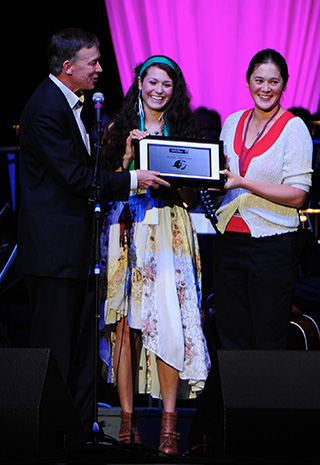 • As music fans everywhere know, John Denver will always be associated with the Rocky Mountains and the city of his adopted name. During his 1970s heyday, he was one of the top five selling recording artists in music history. 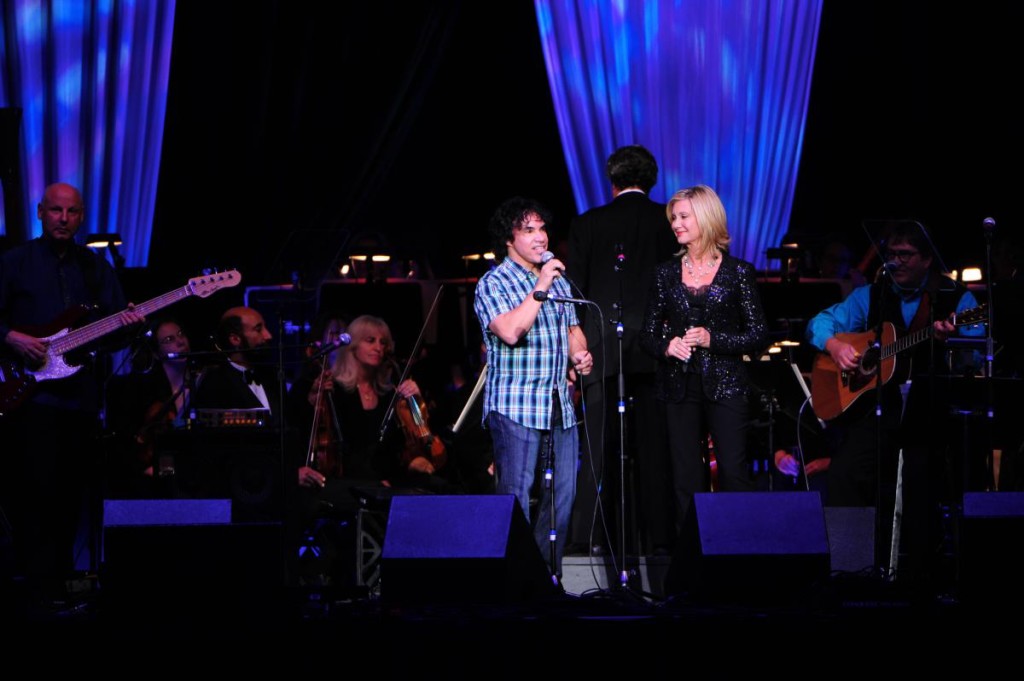 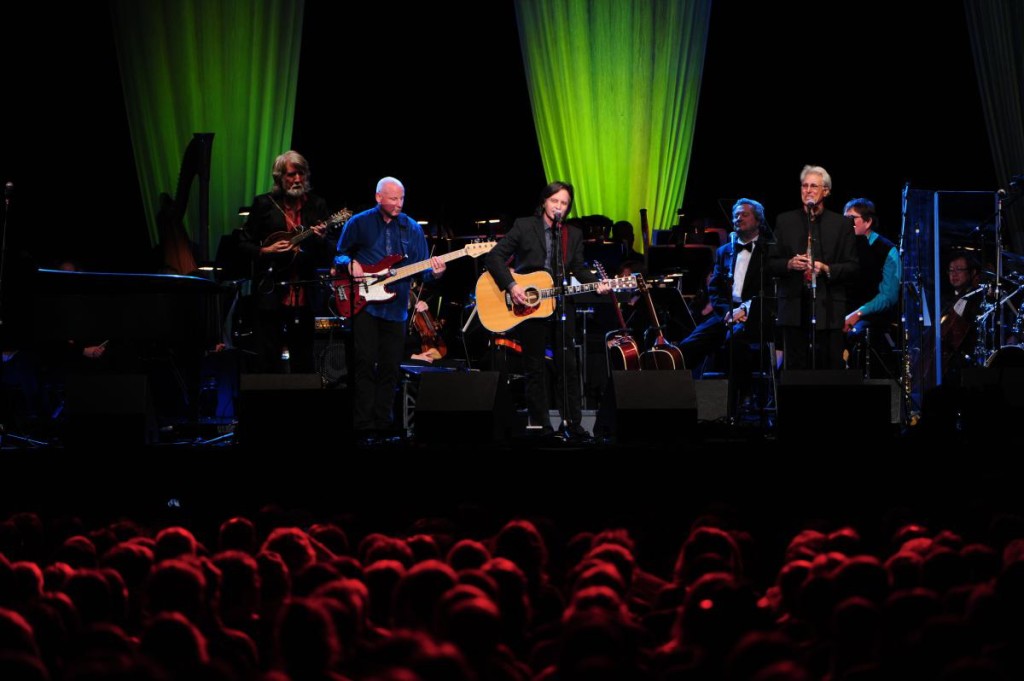 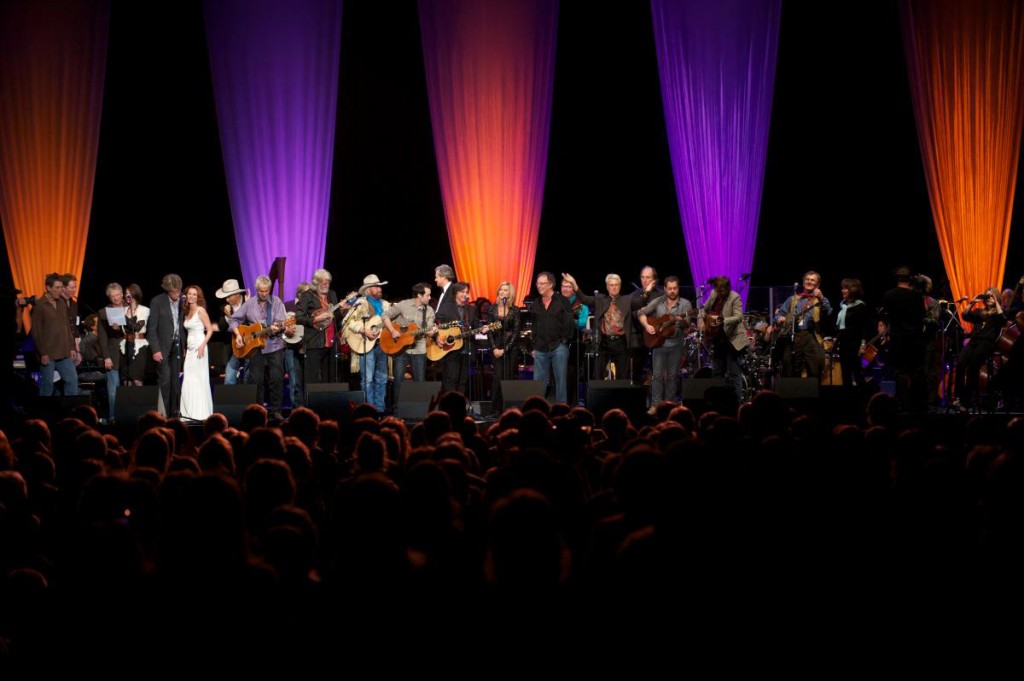