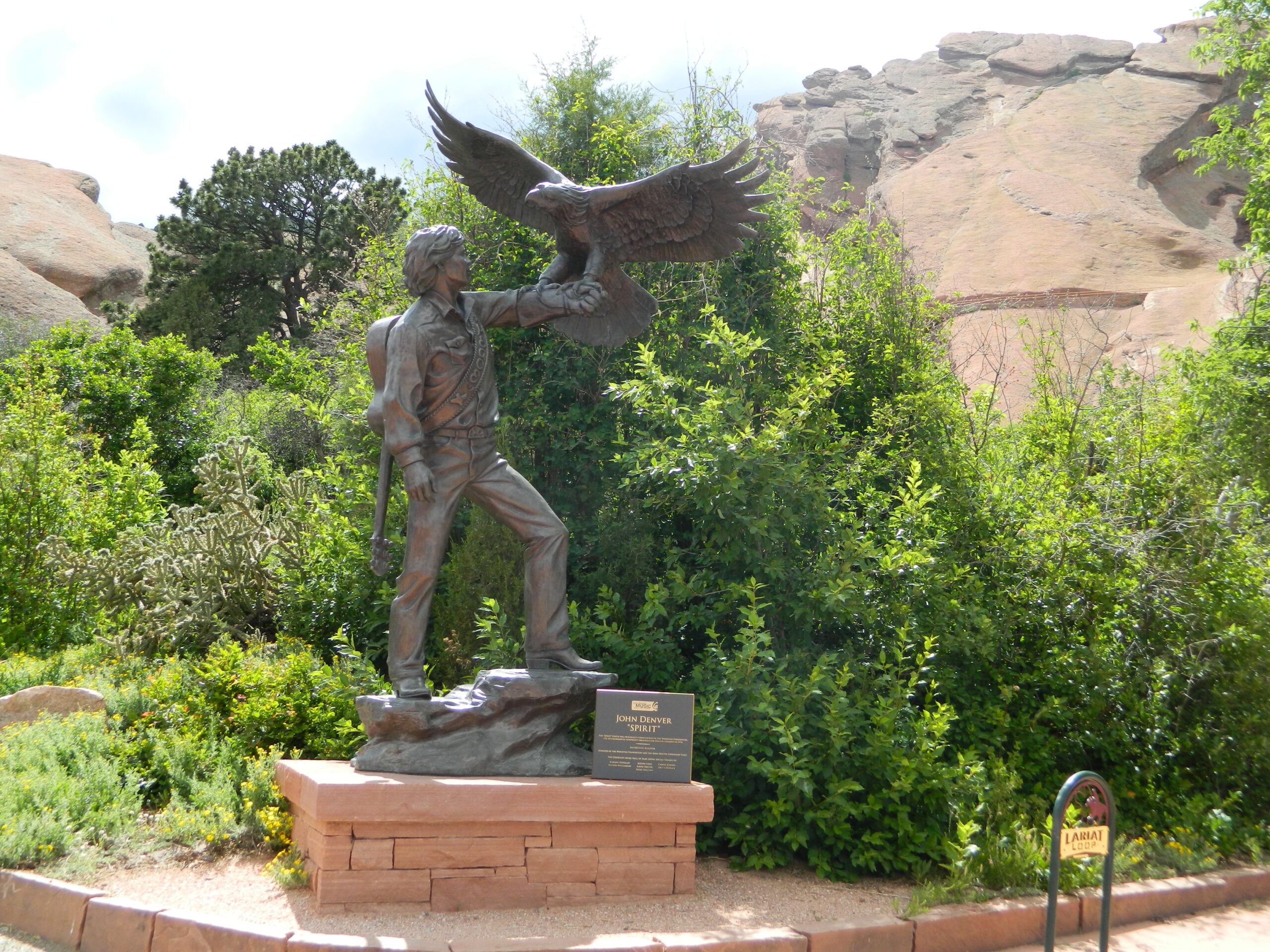 “John Denver’s presence here and specifically writing songs that referenced the beauty of the area and this idealized world that people imagined when they heard those songs, I think it had a profound effect on the way people here felt about the state and felt about themselves,” Paul Epstein, Hall of Fame board co-chair as quoted in KUNC, a NPR-affiliate special on John Denver and the song’s anniversary.

On September 16th, Windstar Records and Secretly Distribution released a reissue of Rocky Mountain High on limited-edition blue vinyl. From the time of its release fifty years ago, Rocky Mountain High has done wonders to promote our lovely state. In 2007, the song officially became Colorado’s second state song. Now in celebration of its historic anniversary, Governor Jared Polis renamed a trail at Golden Canyon State Park the “Rocky Mountain High Trail” in its honor.

LISTEN TO MORE OF THE NPR SPECIAL https://www.kunc.org/regional-news/2022-09-26/john-denvers-iconic-tune-rocky-mountain-high-turns-50

Here are some other fun ways you can celebrate John Denver’s historic album and song too:

Attend one or the entire week long of concerts and activities from October 5 – 12th at the John Denver Celebration in Aspen. Perfect timing to also see the leaves changing in the gorgeous Roaring Fork Valley! 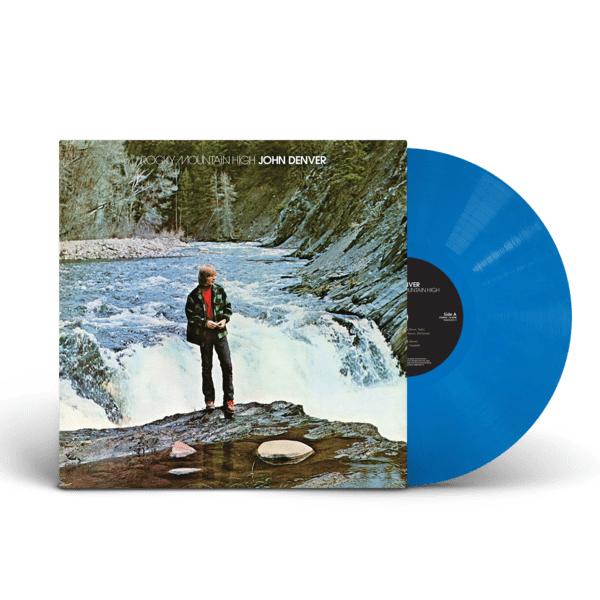 Keep your eyes and ears open—more events, concerts and celebrations will continue to be announced through the anniversary on October 30th!