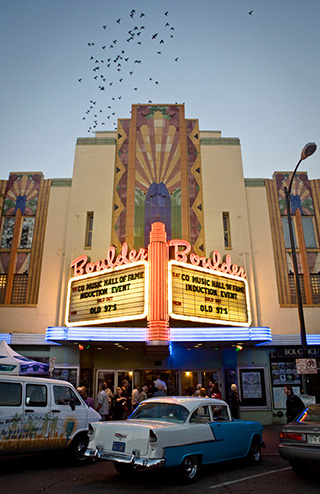 • The Astronauts, the legendary surf band from Boulder (not exactly known for its great waves) who became more successful than the Beach Boys…in Japan!

• KIMN radio, the AM giant in Denver and friend of every teenager in town during the ’60s. 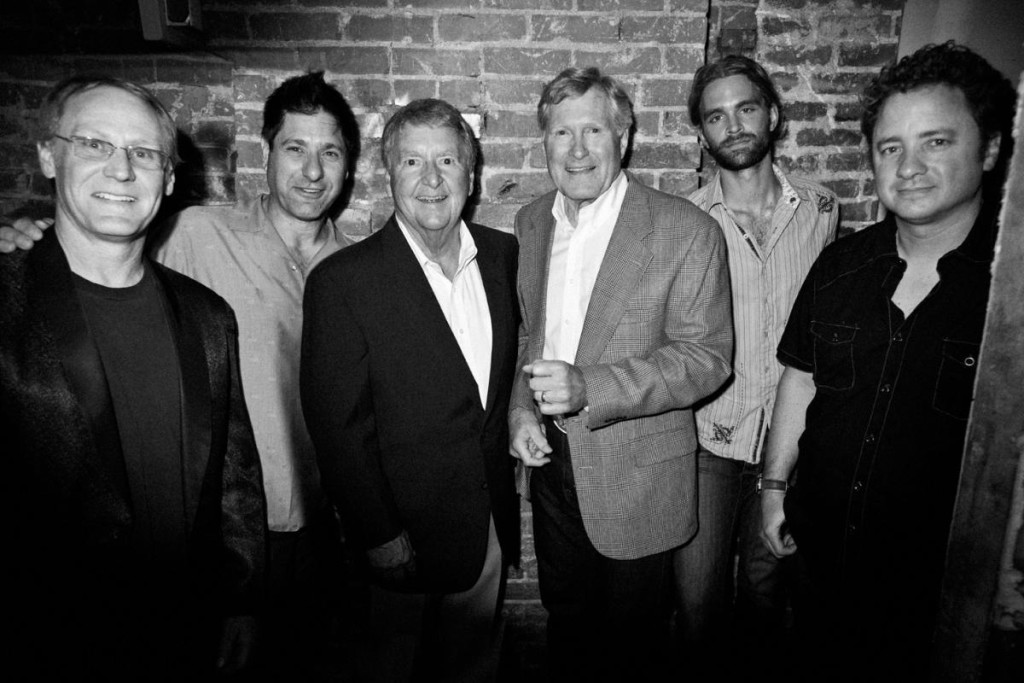 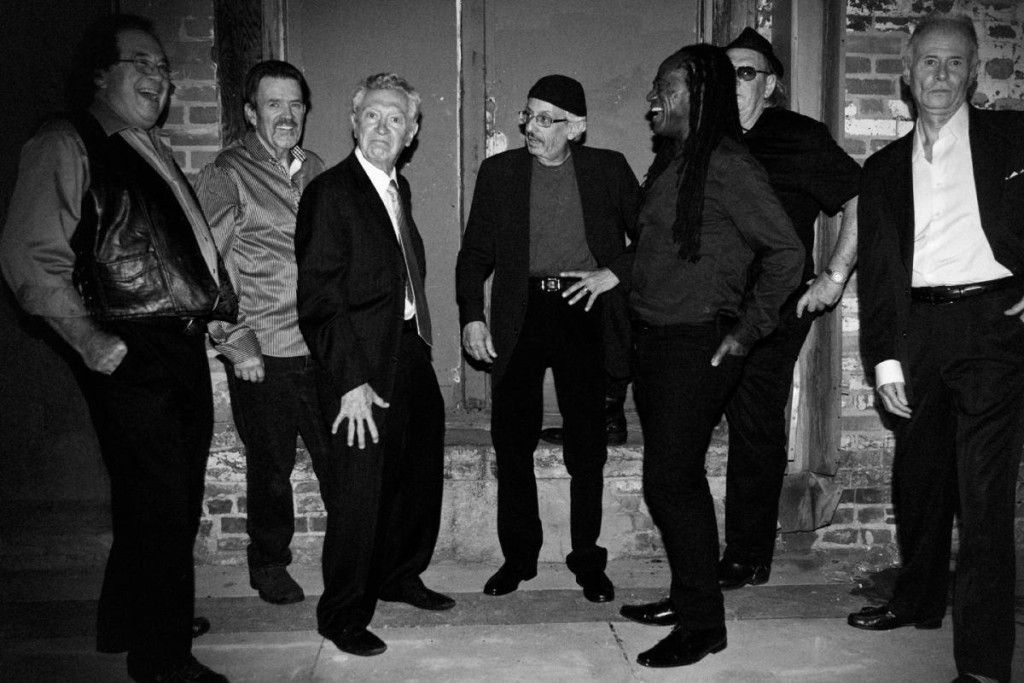 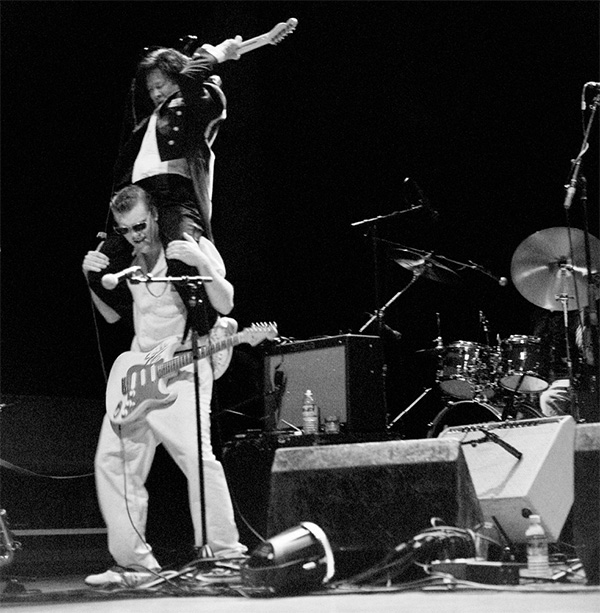