Leftover Salmon to be Inducted on November 25, 2022 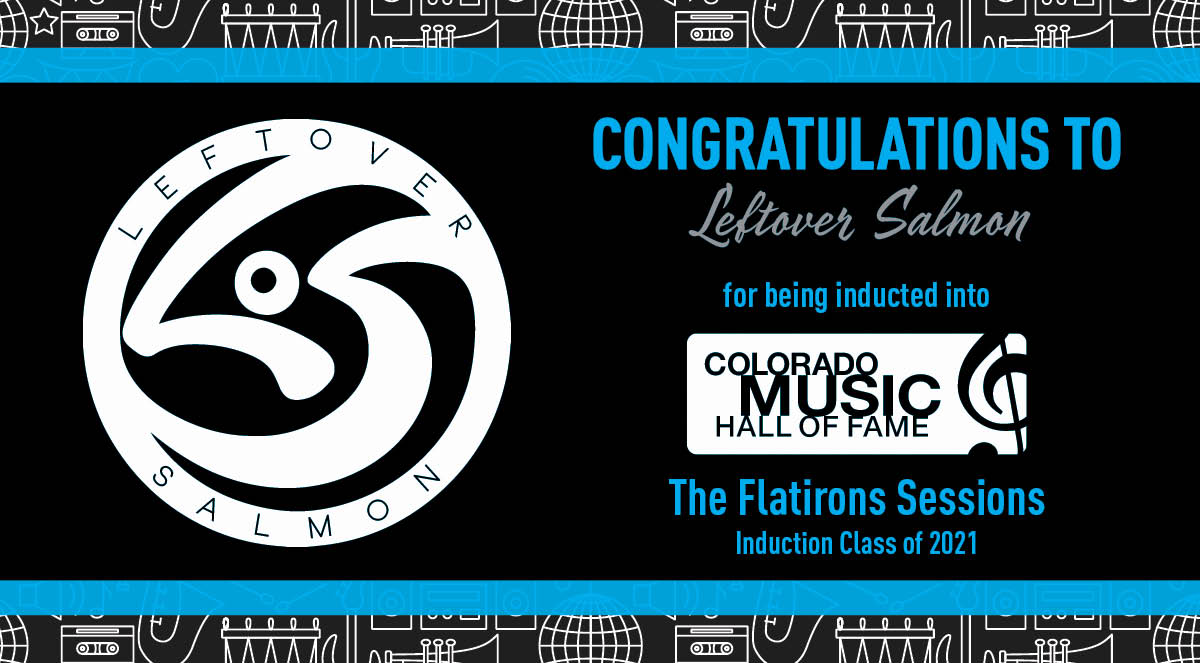 Jamgrass band Leftover Salmon will officially become Hall of Famers at the first of two shows the band is performing at the Boulder Theater on November 25, 2022. Providing a template for a new generation of string bands, Leftover Salmon has been one of Colorado’s most beloved musical exports with its own potent brew of bluegrass, rock and roll, folk, Cajun, soul, zydeco, jazz and blues. “It’s a great honor to be included in this collection of Colorado musicians at The Hall of Fame. Colorado has been so good to us over the years and we look forward to many more years of playing for the greatest audience on earth, a Colorado crowd,” comments Vince Herman of Leftover Salmon.