Anthony James Spicola was born in Trinidad, Colorado, on July 24, 1937. At the start of the 20th century, southern Colorado attracted many European immigrants, who came to work in Pueblo’s steel mills and the mines near Trinidad. One of those newcomers was Spicola’s grandfather, who worked on the railroads that hauled the coal and steel.

As a young man, Anthony Spicola was filled with a love of music, inspired by the records he collected during trips to Denver. His first foray into the music industry was as equipment manager for the Trinidad High School marching band; he graduated from the school in 1955.

Another passion was photography, which not only garnered Spicola national attention (especially his covers for Hot Rod magazine), but allowed him to help regional bands with promotion and marketing materials. His photography work led to music talent management, which in turn led to the world of concert promotion, where he truly shone. 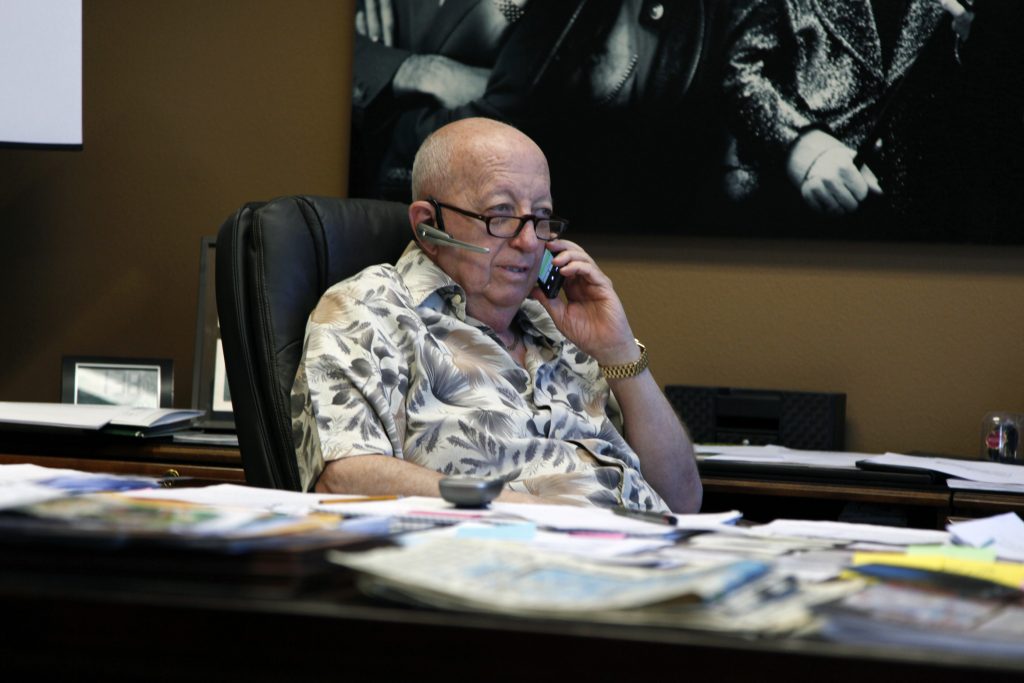 Spicola began recording and promoting emerging artists throughout southern Colorado. One of the most successful was Chan Romero, whose hit recording of “Hippy Hippy Shake” was covered by the Beatles and included in over ten motion pictures. The Trolls, the Frantics and others also benefited from Spicola’s mentoring.

In addition to his promotion work, Spicola opened two clubs in Pueblo: the Fantastic Zoo and Pinocchio’s. Before long, he was putting on concerts with national and international acts at larger venues.

In 1963, he began bringing in now-classic acts, from the Rascals to Ike and Tina Turner and a host of bands that later became part of the British Invasion. In order to accommodate the sell-out crowds these headliners would draw, Spicola turned to larger venues around Colorado Springs. The defining moment of his concert promotion career came on August 18, 1968, when the Who played at a 3,000-seat concert hall in the Springs. The band had flown in from London for its first Colorado appearance; tickets were $5.

“In the ’60s, we all had an affair with music,” Spicola remembers, noting that in addition to the Who, such icons as the Jefferson Airplane, ZZ Top and Fleetwood Mac came to Colorado through his efforts. Twenty of the artists he introduced to the state have been inducted into the Rock and Roll Hall of Fame in Cleveland. 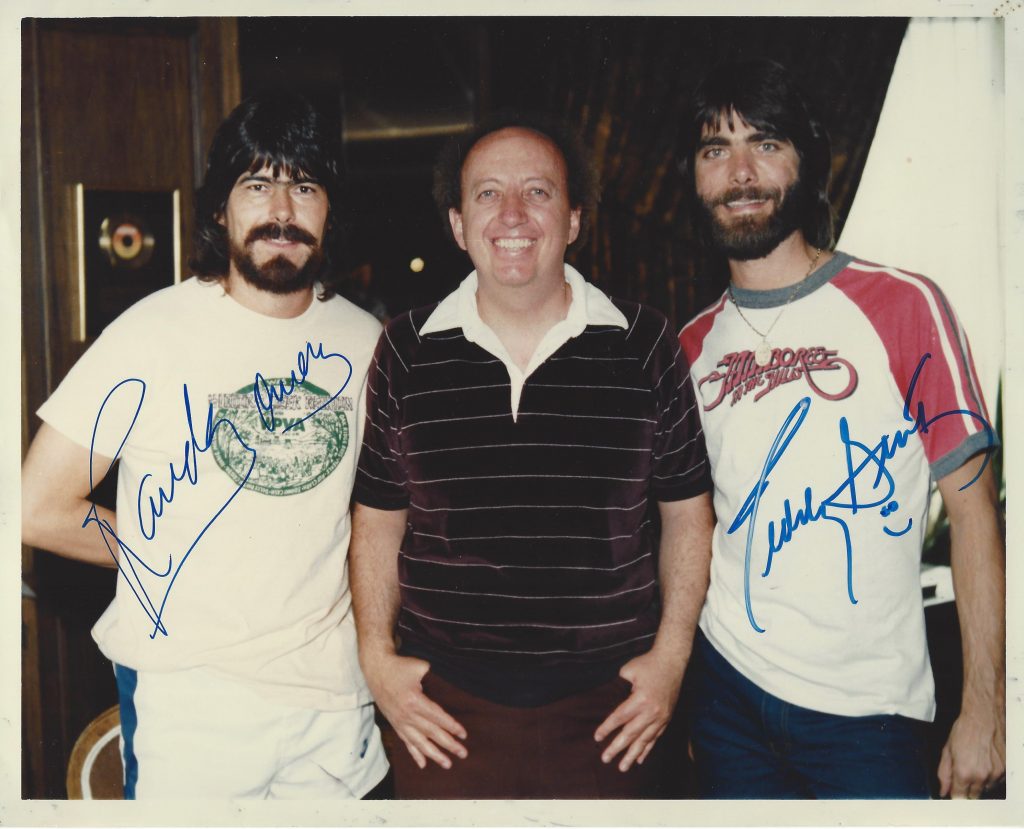 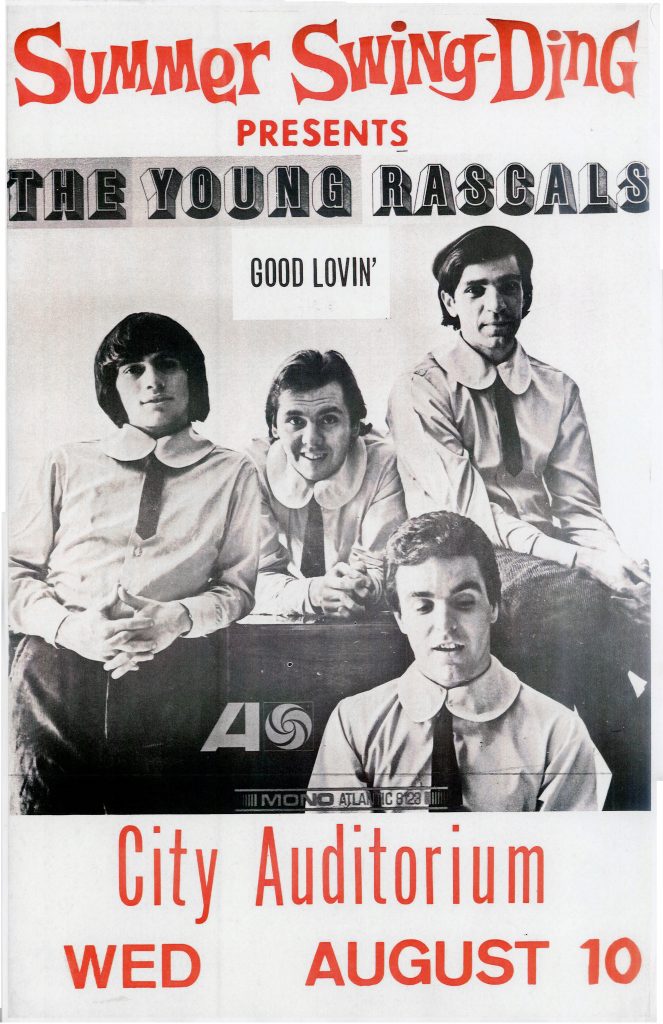 Spicola also booked a number of country acts in southern Colorado and at the Colorado State Fair, including Glen Campbell, Waylon Jennings, Willie Nelson, John Denver and even a young Garth Brooks, who played a “free stage” at the fair. Santana (with Phish opening), Aerosmith and Kenny Rogers also came to Pueblo thanks to Spicola.

In the late ’60s, Spicola went to work in sales at radio station KDZA in Pueblo. A decade later, he bought the station — and for the next seven years, he held down two jobs: concert promoter and radio station mogul.

Legendary concert promoter Barry Fey worked with Spicola in the early days of his career, learning much from his mentor. Fey was co-presenter, with Spicola and KDZA, of several major concerts at the time, including the infamous “brown M&Ms” Van Halen show at the University of Southern Colorado, an event labeled by MTV as one of the twelve roughest nights in rock and roll.

By 1986, Spicola had turned his focus to his family — wife Karen and children Gina and Joel — and his marketing skills. He sold his radio stations and devoted most of the next 33 years to boosting the Spradley Barr auto sales empire in Fort Collins, Greeley, Cheyenne and Pueblo.

Promoters as varied as Fey and Chuck Morris identify Tony Spicola as Colorado’s first rock concert promoter. The Colorado Music Hall of Fame was proud to induct Spicola in 2019 and present him with the Barry Fey Innovation Award.