Best known for what he once called the “national anthem of Colorado,” Joe Walsh came out to Colorado from Cleveland in the early 1970s. The success of his band the James Gang, with hits like “Funk #49” and “Walk Away,” and in his solo career was largely due to his friendship with legendary producer Bill Szymczyk, who also worked with B.B. King, the Eagles, the J. Geils Band and others.

After moving into the Colorado mountains and living what he would call a “rustic lifestyle,” Walsh formed Barnstorm in 1972 with Joe Vitale from Ohio, who had played in the legendary Amboy Dukes (Ted Nugent’s band), and bassist Kenny Passarelli from southern Colorado. Their self-titled debut, produced by Szymczyk, was the first album to come out of Jim Guercio’s new studio at Caribou Ranch. The “barn” was still not in full operation, but Walsh, Passarelli and Vitale had the freedom to create an entirely new sound that incorporated both the hard rock and the inventiveness of all three. Taking that sound on the road required more than the trio, so they added Rocke Grace and Tom Stephenson, among others, for their touring dates.

It was their next album, The Smoker You Drink, The Player You Get, also recorded at Caribou with Bill Szymczyk serving as producer, that gave Barnstorm its first hit (Top 10); the record sold over a million copies. The song “Meadows” charted, but it was Walsh’s “Rocky Mountain Way” (co-written by Passarelli), that would become not only an international hit, but also an iconic homage to Joe’s love for the state and a song that rivaled John Denver’s “Rocky Mountain High” for best Colorado song ever written. As Walsh said in an interview with G. Brown, “It’s the attitude and the statement. It’s a positive song, and it’s basic rock ‘n’ roll, which is what I really do well.”

In 1974, after the death of his young daughter in a car accident, Walsh continued in Colorado for a time, producing and recording with Dan Fogelberg, and in L.A. with various artists. Barnstorm officially broke up in 1975, and Walsh went on to work with some of the most respected and talented artists in the business, eventually joining the Eagles and working on the seminal Hotel California, including co-writing credits on “Life in the Fast Lane.”

Kenny Passarelli is probably best known for his work with Elton John, Dan Fogelberg and Hall & Oates, and Joe Vitale continues to play with acts as diverse as Crosby, Stills & Nash and Peter Frampton. 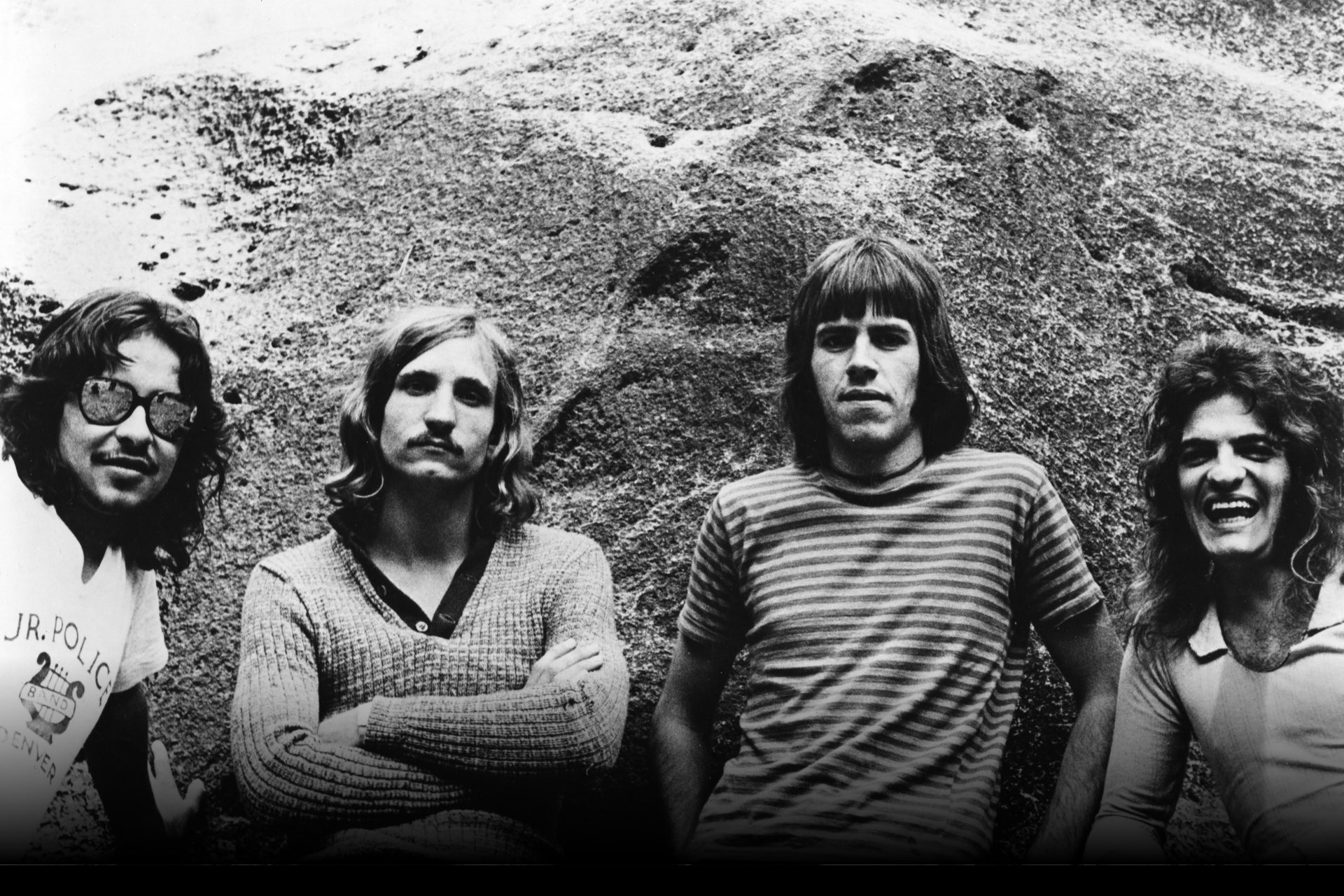 Joe Walsh and Barnstorm created one of Colorado’s most iconic tribute songs, and even though the trio’s tenure was relatively short, their impact and inventiveness propelled all three members’ careers to heights that rivaled the peaks where they recorded their music. 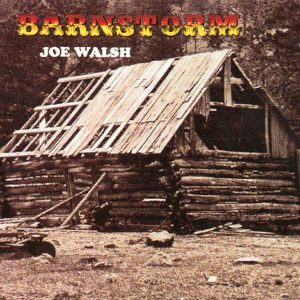 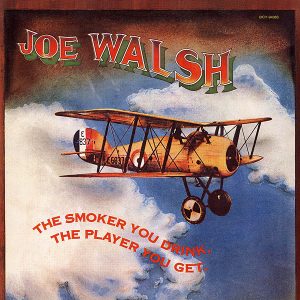