While not a Colorado native, Robert Neale Lind called the state home. Lind was born November 25, 1944 in Baltimore Maryland. He attended high school in Aurora, Colorado where he formed his first band: The Moonlighters. After graduating, he enrolled at Western State College in Gunnison, where he focused on playing guitar to the exclusion of academics. During this time, Lind led a rock cover band known as Bob Lind & The Misfits. He dropped out of college and moved to Denver, where he became immersed in the folk music scene and took coffeehouses such as The Exodus, The Green Spider and The Analyst by storm.

Late one night, Lind wrote a song with vivid imagery and an extended, metaphoric narrative—“Elusive Butterfly.” Al Chapman, owner of The Analyst, had made a tape of Lind which included “Elusive Butterfly” and suggested he show it to some record labels. In early 1965, the singer-songwriter moved to California where he pitched his new song to World Pacific Records, winning a contract. His first session with noted arranger Jack Nitzsche yielded the single “Cheryl’s Goin’ Home,” which serves as the A-side for “Elusive Butterfly.” It had been out for about a month during the Christmas season when a disc jockey at a Florida radio station flipped the disc over to the B-side. Listeners flipped, too.

With “Elusive Butterfly,” Lind helped define the folk-rock ferment; his groundbreaking combination of emotionally literate lyrics with lush yet tasteful orchestration peaked at No. 5 in March 1966. Shortly after, Lind released his debut album, Don’t Be Concerned, which featured the follow-up to “Elusive Butterfly” called “Remember the Pain” backed with “Truly Julie’s Blues.” Lind teamed up again with Nitzsche as producer for his second album, Photographs of Feeling. Around this time, the Verve Folkways record label put out The Elusive Bob Lind, a collection of demos and tapes dubbed with new accompaniment never actually intended to be released, all without input from Lind himself. 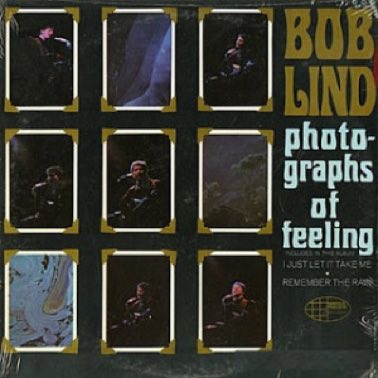 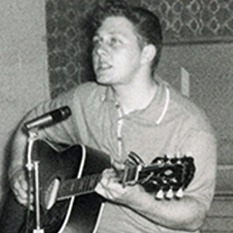 Follow-up singles charted on Denver’s KIMN Radio but barely cracked the national charts. After moving to New Mexico in 1971, he recorded and released his third album Since There Were Circles. This mix of country, folk and rock expressed Lind’s talent, but his new label at the time, Capitol Records, didn’t promote the release enough, resulting in low record sales. Lind put his music career aside, moved to Florida and became a novelist and screenwriter.

Over the years, more than 200 artists recorded his songs. In 2004, he resumed performing worldwide. His 2012 album, Finding You Again, has been hailed by some critics as his best work ever with its Baroque accents and arrangements collaborating with Jamie Hoover of the Spongetones. 2016 saw the release of Lind’s darker lyrical album, Magellan was Wrong, followed up with 2022’s Something Worse Than Loneliness.

Today, Lind continues to make music and hails his own latest release, Something Worse Than Loneliness, as his best album yet. Lind was inducted into the Colorado Music Hall of Fame with the induction class of 2013.

“In 2004, he resumed performing worldwide, and his 2012 album, Finding You Again, has been hailed by some critics as his best work ever.” 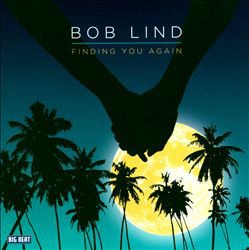 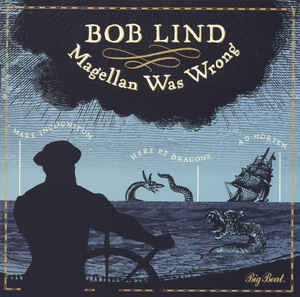 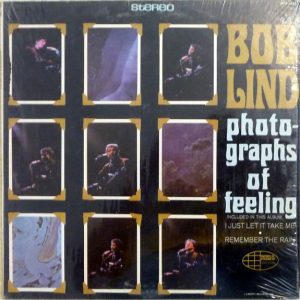 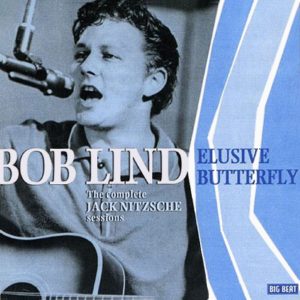 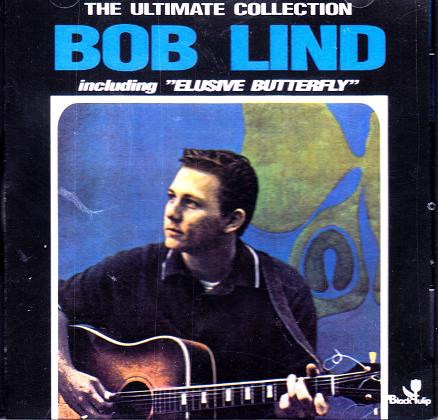 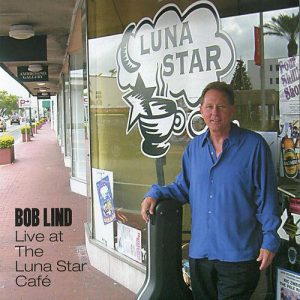 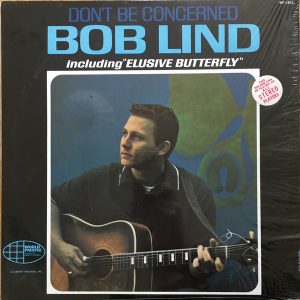 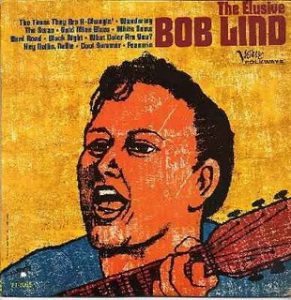