Dan Fogelberg was the youngest of three sons born to Lawrence and Margaret Fogelberg in Peoria, Illinois. Dan’s mother was a Scottish immigrant and a music educator, and his father was a band instructor with family roots in Sweden. His father’s career would later be the inspiration for the song “Leader of the Band.”

Starting out in local bands playing rock and roll, Fogelberg found his passion on acoustic guitar. He left his studies at the University of Illinois and headed for the West Coast, finding inspiration during a week in Colorado before moving on and securing a recording contract. For his second release, Souvenirs, Fogelberg enlisted producer Joe Walsh, who had recently recorded at Caribou Ranch near Nederland, and “Part of the Plan” went to the top of the charts.

While touring through Colorado in the mid-1970s, Fogelberg bought a house from Chris Hillman, situated 9,000 feet up in the Rocky Mountains. His time there resulted in the songs on Nether Lands, a platinum seller. He recorded part of his next venture, Phoenix, in Colorado, and the songs “Heart Hotels” and “Longer” were pop hits.

The Innocent Age, released in October 1981, was Fogelberg’s critical and commercial peak. The double album included four of his biggest hits: “Same Old Lang Syne,” “Hard to Say,” “Leader of the Band” and “Run for the Roses.” He drew inspiration for The Innocent Age from Thomas Wolfe’s novel Of Time and the River.

A 1982 greatest-hits album contained two new songs, both of which were released as singles: “Missing You” and “Make Love Stay.” In 1984, he released the album Windows and Walls, which contained the singles “The Language of Love” and “Believe in Me.”

In the mid-1980s, Fogelberg built what would become his ultimate home and recording studio in the San Juan mountains near Pagosa Springs. After a weekend at the Telluride Bluegrass Festival sitting in with friends and bluegrass legends, Fogelberg recorded High Country Snows with some of his favorite acoustic pickers, and that album became one of the best-selling bluegrass albums of all time. The Wild Places, released in 1990, was the first album he self-produced and mostly tracked at his Mountain Bird Ranch. His rendition of the Cascades’ 1963 hit “Rhythm of the Rain” peaked at No. 3 on the Adult Contemporary chart. Like Jackson Browne and J.D. Souther, he understood that hit songs were often generational

In the late ’90s, after an injury to his hand, Fogelberg turned to performing solo and in varied acoustic settings. And then, in May 2004, he was diagnosed with advanced prostate cancer. He continued recording with friends and the help of skilled engineers like James Tuttle until he finally succumbed to the disease on December 16, 2007. He died at his home. He was only 56 years old. Fogelberg wrote “Sometimes a Song” for his wife Jean in 2005. She released the song on the Internet, and all proceeds went to the Prostate Cancer Foundation. The song was released on Valentine’s Day 2008 and was also included on a CD released in September 2009 titled Love in Time. 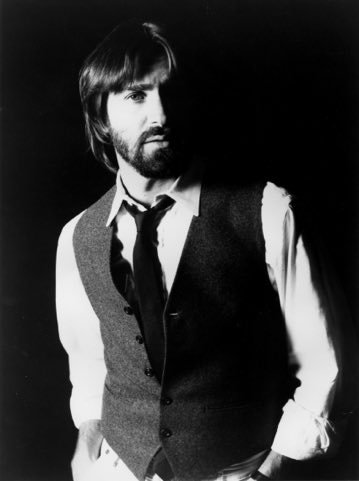 In 2017, when Dan Fogelberg was inducted into the Colorado Music Hall of Fame, the Hall donated half the profits to help in the fight against prostate cancer. 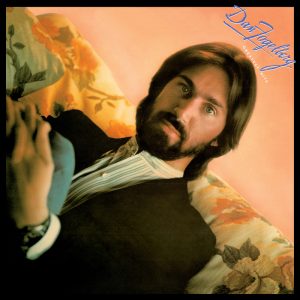 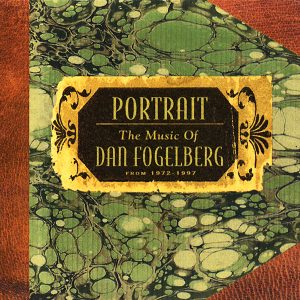 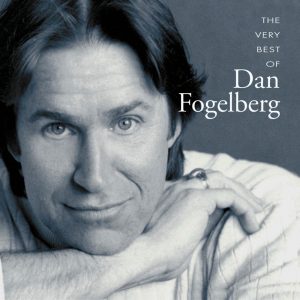 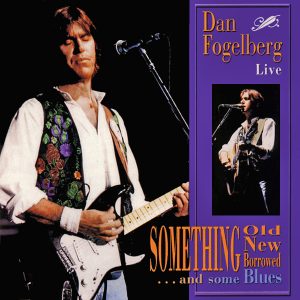 2000 – Something Old, New, Borrowed…And Some Blues 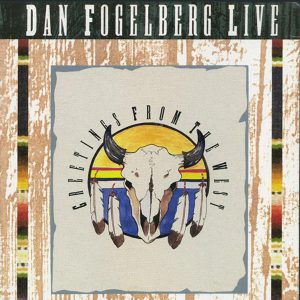 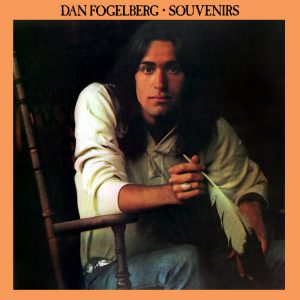 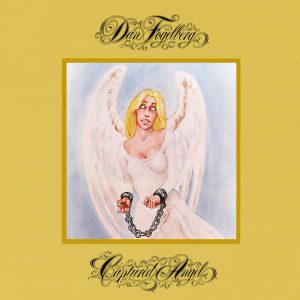 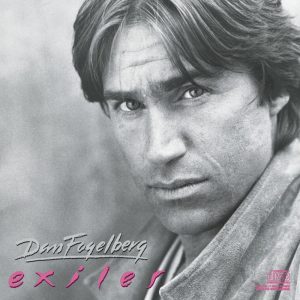 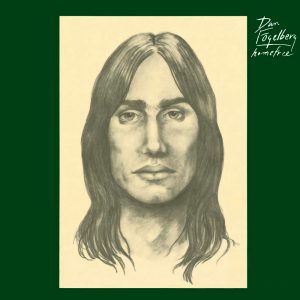 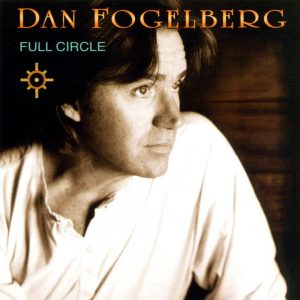 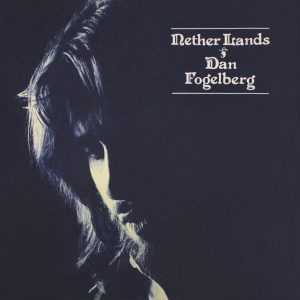 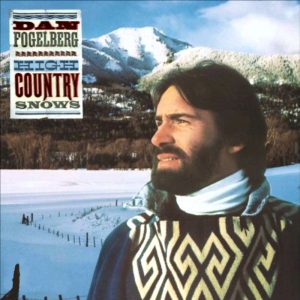 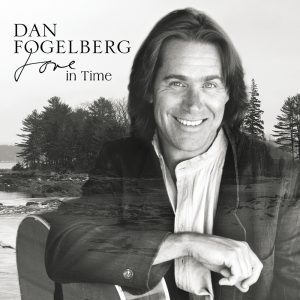 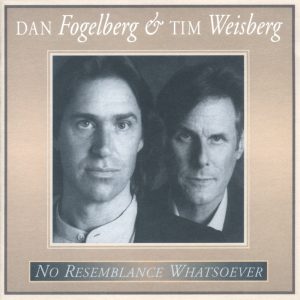 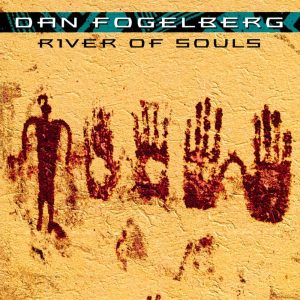 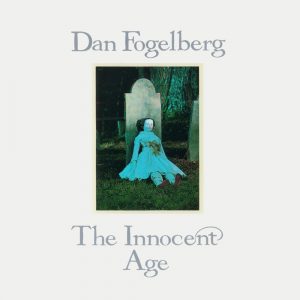 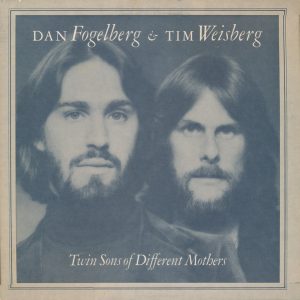 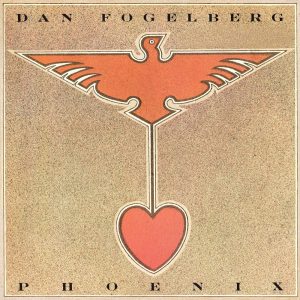 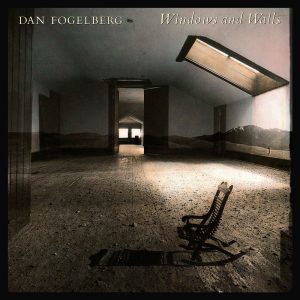 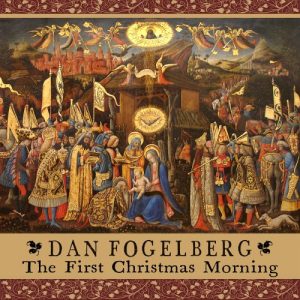