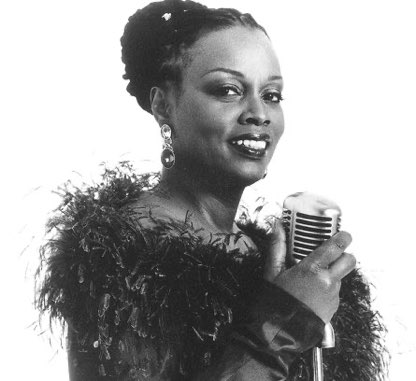 Denver native Dianne Reeves has achieved remarkable status as a vocalist in the jazz world.

The unique timbre of her voice and the style and sensitivity she brings to her songs have made her an American treasure. Music was everywhere in Dianne’s family when she was growing up, and she honed her jazz chops with her cousin, George Duke, and her uncle, Charles Burrell.

Friends and family played a huge role in Dianne’s life.

She moved to Los Angeles in 1976 at the suggestion of Earth, Wind & Fire’s Philip Bailey, and the two quickly rose to the top of their respective fields.

Ms. Reeves ranks among the top echelon of jazz singers, winning five Grammy Awards, two honorary doctorates, and numerous other awards. She sang with everyone from Stanley Turrentine to Harry Belafonte, and she was the featured singer in George Clooney’s film Good Night and Good Luck.

We are fortunate that she decided to move back to Colorado in the 1990s, and we treasure her for her elegance and evocative voice and the way she makes us feel as she explores and re-imagines jazz standards and new compositions. Congratulations to Dianne on being inducted into the Colorado Music Hall of Fame. 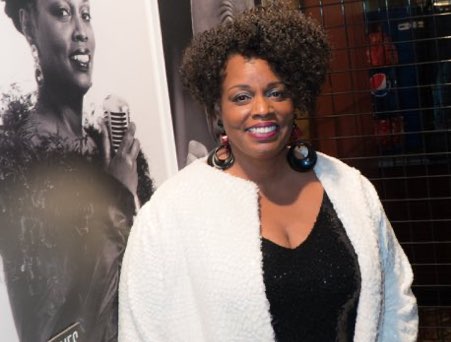 Congratulations to Dianne on Being inducted into the Colorado Music Hall of Fame.