Though Maurice White founded Earth, Wind & Fire (originally known as the Salty Peppers), it was Colorado-born Philip Bailey who helped carry the group to new heights, bringing his famed four-octave vocal range to many of the band’s biggest hits, including “Reasons,” “Fantasy,” “September,” “Sing a Song” and “Shining Star.”

Since its founding in 1969, Earth, Wind & Fire has amassed seven Grammy Awards, four American Music Awards, the BET lifetime achievement award, the Soul Train Legend Award and Kennedy Center Honors — more than enough accolades to secure its spot in the Rock & Roll Hall of Fame and the Hollywood Walk of Fam

In all, Earth, Wind & Fire has sold more than 90 million records and earned more than 50 platinum and gold albums. Two songs, “Shining Star” and “That’s the Way of the World,” have been added to the Grammy Hall of Fame.

When members of the original band split off to pursue new interests, Bailey turned to his two Denver East High School friends to fill the gaps. Larry Dunn, a keyboardist, and Andrew Woolfolk, who played saxophone, had played with Bailey in an eclectic Denver group called Friends and Love, which had opened for Earth, Wind & Fire years before. Each member of the trio found their own success in the music industry, even after their work with Earth, Wind & Fire.

Born in Denver in 1951, Bailey grew up listening to the likes of John Coltrane, Miles Davis, Dionne Warwick, Sarah Vaughan and Stevie Wonder. He attended East High School, Metropolitan State University and the University of Colorado, where he and White crossed paths.

Though he is primarily known as an R&B and soul singer, Bailey’s body of work grew to encompass gospel, funk, television and even Broadway. Berklee College of Music awarded him an honorary doctorate degree in 2008. His legacy also includes charity efforts that support foster children through music.

Dunn was also a Denver-born musician, who had expressed a love of music from a young age, encouraged by his musician father and music-loving mother. At 11, he formed his first musical group and at 15 (with his mother’s permission), Dunn was playing paid gigs at clubs seven nights a week. With Earth, Wind & Fire, he helped introduce the funky keyboard, organ, clavinet and synthesizer playing that would become a staple of the band’s music.

After his stint with the band, Dunn joined Earth, Wind & Fire founder Maurice White’s record label, Kalimba Productions, where he signed several new artists, including The Emotions and Deniece Williams. Skilled in the studio as well, Dunn produced albums for The Emotions, Lenny White, Ramsey, Lewis, Level 42 and Stanley Turrentine. He also released a solo album in 1992.

Woolfolk had always been a versatile musician, even as a teenager. He studied soprano and tenor saxophone, percussion and flute, and performed with the Echoes of Youth gospel choir, where he honed his vocal talents and worked with the choir’s organist, future actress Pam Grier. But before Bailey invited him to join the group, he had plans to begin a career in banking.

Philip Bailey, Larry Dunn and Andrew Woolfolk were inducted into the Colorado Music Hall of Fame Jazz Masters & Beyond class of 2017. 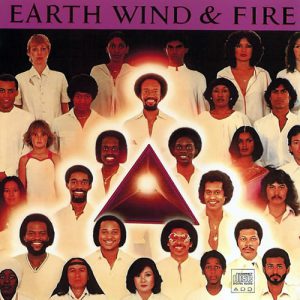 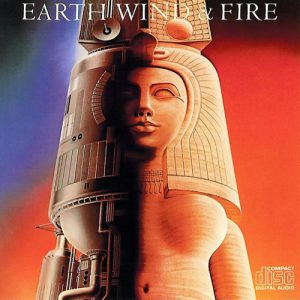 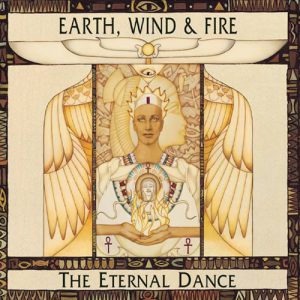 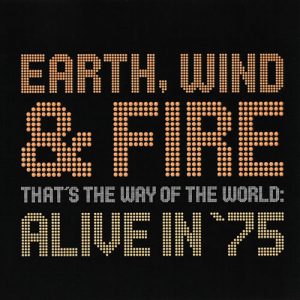 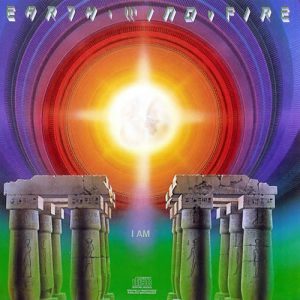 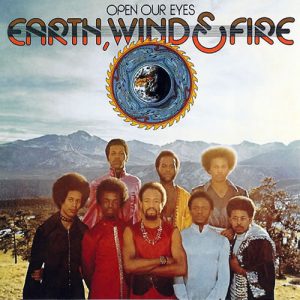 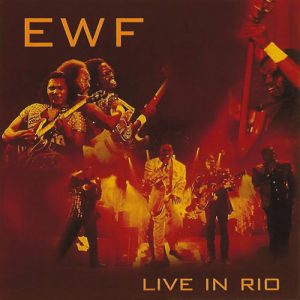 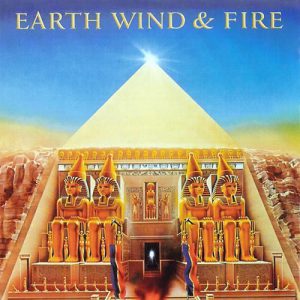 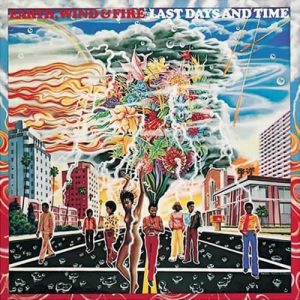 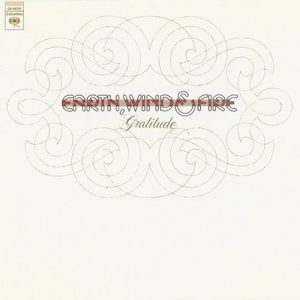 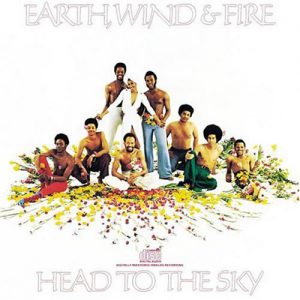 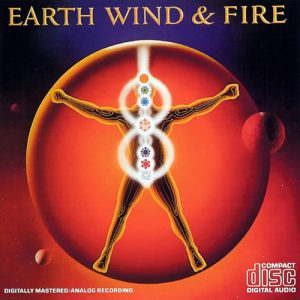 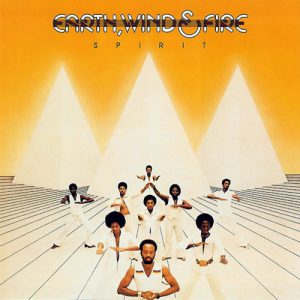 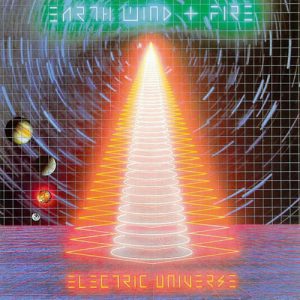 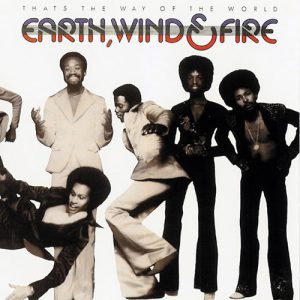