Flash Cadillac’s lewd and rude shows at the bar and nightclub, Tulagi, quickly became the biggest events in Boulder. A year later, the band drove to Los Angeles to play the legendary Troubadour; Flash Cadillac came on last to a half-empty club but soon had the place packed, with patrons dancing on the tables.

Fronted by Sam McFadin, a fan from Colorado Springs, the band members decided to withdraw from CU to make it in LA permanently. From their humble beginnings playing frat parties in Boulder, Flash Cadillac gained instant popularity within LA’s music industry. The band earned acclaim in the movies after relocating to Hollywood, appearing as the sock-hop band in George Lucas’ American Graffiti and in a scene in Francis Ford Coppola’s Vietnam epic, Apocalypse Now. The group worked on television and featured on “American Bandstand” and in a 1975 episode of “Happy Days” as the fictitious band, “Johnny Fish & the Fins.”

“Dancin’ (on a Saturday Night),” recorded for Epic Records, cracked the Billboard Pop Singles charts at No. 93 and made it to the top 10 in Sweden. Flash Cadillac continued to make hits on Private Stock Records, including “Did You Boogie (With Your Baby)” and “Good Times, Rock & Roll.” Appearances with widely acclaimed artists such as ZZ Top, Joe Cocker, Kenny Rogers, Rick Springfield, Styx, the Beach Boys and Wolfman Jack allowed Flash Cadillac added to their widespread popularity.

A series of lineup changes provided both Jeff “Wally” Stewart and Paul “Wheaty” Wheatbread the opportunity to play drums for the group over the course of the early 1970s.By the mid-1970s, after growing tired of the Los Angeles music scene, the band purchased a ranch near Woodland Park, Colorado and built up the facility into a 24-track studio. Here they produced and performed music for the nationally broadcast radio program, Supergold.

After a collaboration with the Colorado Springs Symphony and conductor Christopher Wilkins in 1992, Flash Cadillac was reborn with members McFadin, Moe, Phillips III, Knight, Dwight “Spider” Bement (sax) and Ken Gingrich (drums). The result was a classic rock inspired orchestra pops program that played with over 70 symphony orchestras across the country. Over the ensuing years, however, Flash Cadillac lost cylinders with the passing of Phillips, McFadin and Moe.

The group was inducted into the Colorado Music Hall of Fame’s 2012 induction class alongside Sugarloaf, The Astronauts, and KIMN Radio, memorializing them in the history of Colorado music forever.

The group and fans celebrated 50 years of Flash Cadillac with a sold-out concert in Colorado Springs in 2019. Now Flash Cadillac consists of new members Dave Carleo (piano) and Kasey Phillips (guitar)— son of original member Lin V. Phillips III— and original members Knight, Bement, Dave “Thumper” Henry and Rocky Mitchell. The group, symbolizing both the old and new eras of Flash Cadillac’s music, keeps the band’s legacy alive after more than half a century of creating and playing traditional rock and roll music. 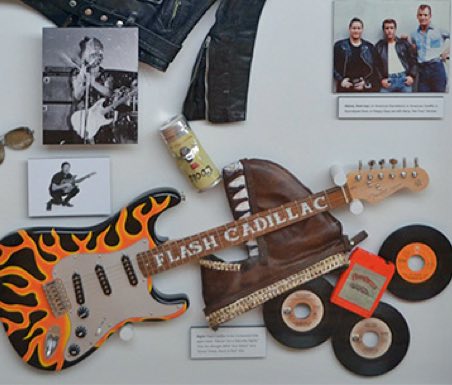 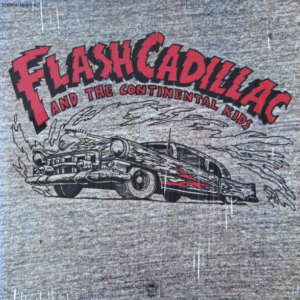 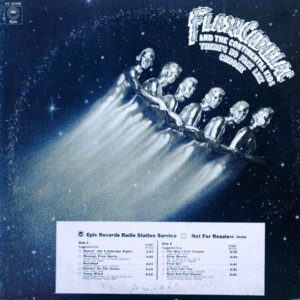 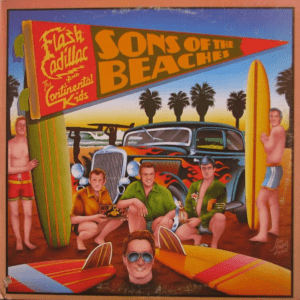 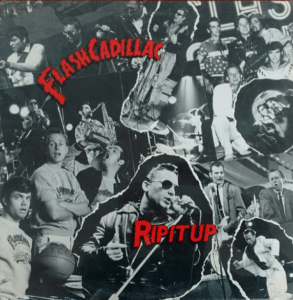 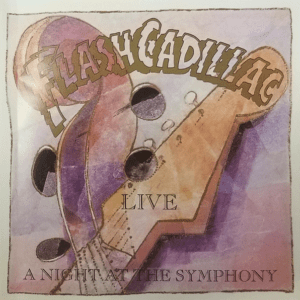 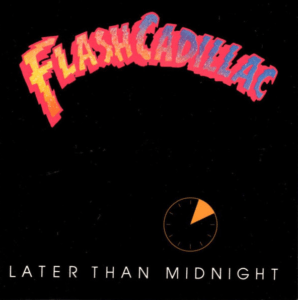