Freddi “Love” Gowdy founded the rhythm and blues/funk band Freddi Love and the Soulsetters in Phoenix in 1965. Marvin “Henchi” Graves (the nickname is a shortened version of “Henchman,” from his days as a collegiate wrestler) joined the band because of his great dancing. With Freddi’s clear, high-voiced vocals and Henchi’s dance moves, they created a groove-laced, falsetto dual-lead-vocal sound that would be copied by Earth Wind & Fire and other funk acts that emerged later in the 1970s.

In Arizona, they established a reputation for a wild stage presence through dance steps, matching costumes and live shows at local nightclubs.

They were taken under the wing of producer Hadley Murrell (a former radio DJ) and established a fun-loving sound and an identity as the “Crown Princes of Funk.” They began recording as early as 1966, and through the early years, they were signed to various labels as they put out 45 rpm records. The band then got signed to Reprise Records and moved to L.A., where it put out the famed Dance album; a music video of “I Want to Dance, Dance, Dance” has become a YouTube classic.

In part because guitar wizard and songwriter Larry Wilkins’s home town was Boulder, the band did its first gig at a country-music bar in Fort Collins that resembled a scene from the Blues Brothers movie. But the band’s legendary “Freddi Henchi Party” also attracted hundreds of college students, who packed the house. The band relocated to Boulder in 1970 and got a new name along with a new home. 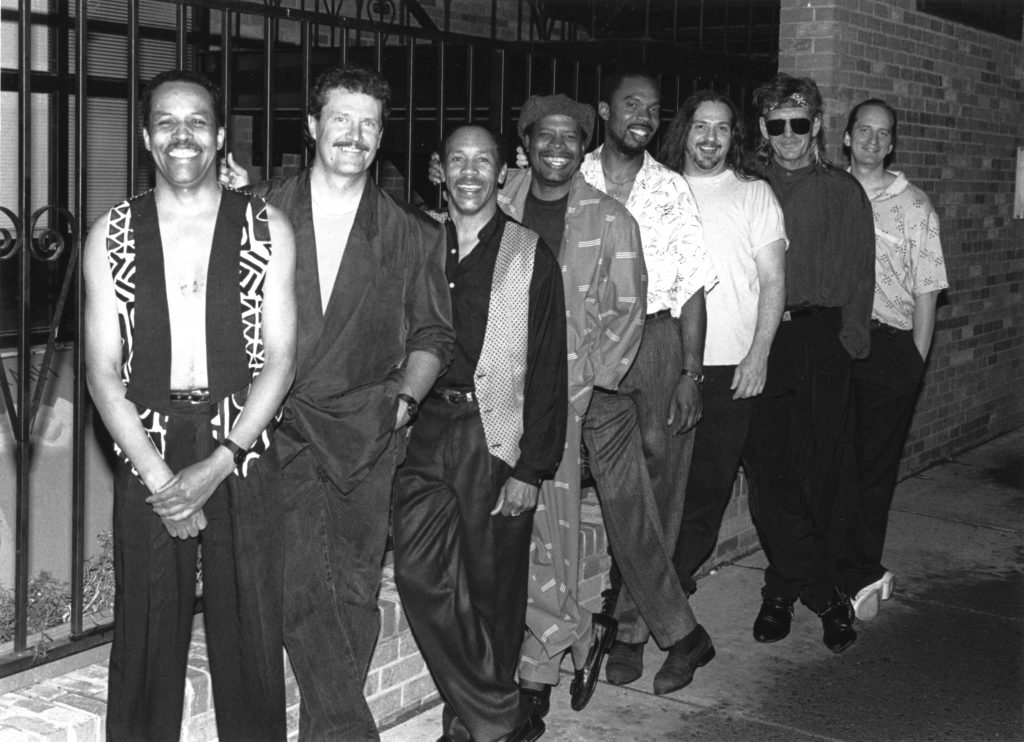 For the next fifteen years, the Freddi-Henchi Band was a headlining act at venues across Colorado and as far west as California and as far east as Chicago.

The musicians opened a club called the Good Earth in downtown Boulder, and were known as the best party band in Colorado, with everybody from John Denver to members of Earth Wind & Fire sitting in.

The band went through personnel changes in the late ’80s and ’90s after Graves left the group, though he rejoined several times, reuniting Henchi with Freddi. But Graves died on June 12, 2009, after a long battle with cancer. His younger brother, Richard Graves, remembers that he was “an energetic, outgoing person who was a lot of fun to be around,” and adds, “He won’t ever be forgotten by anyone he ever met.”

Freddi Gowdy continues to sing and do commercials; for the past seven years, he’s performed as the co-frontman and vocalist in Chris Daniels & the Kings, working with everybody from Johnnyswim to Garth Brooks, when the Kings backed him at a Fiddler’s Green show in 2018. With the Kings, he’s released two award-winning albums and toured Europe. 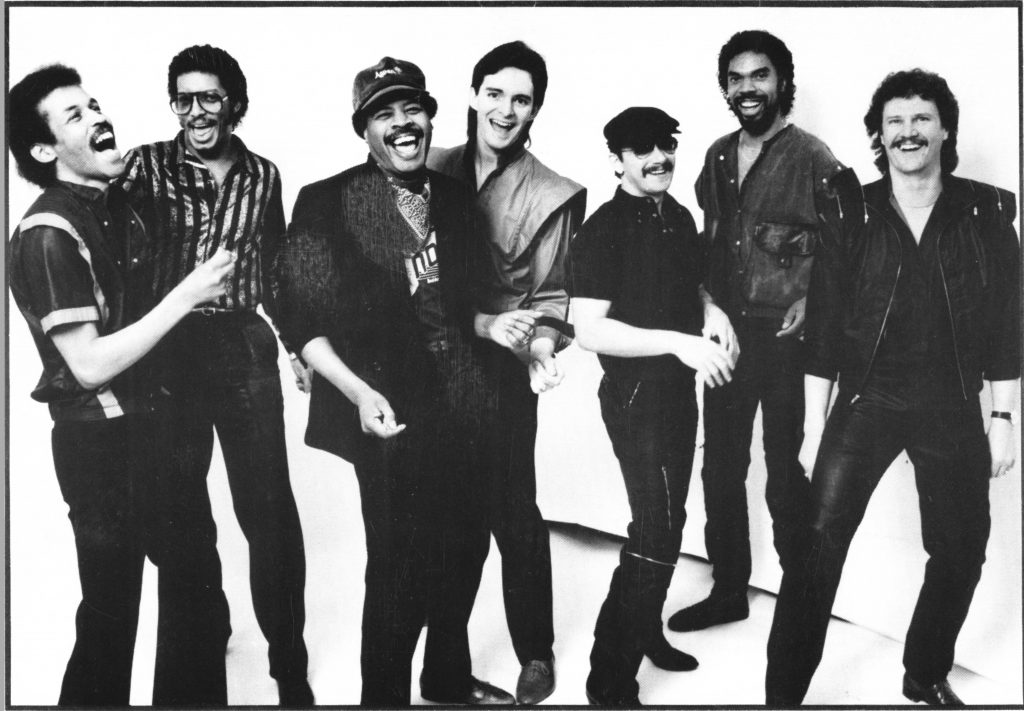 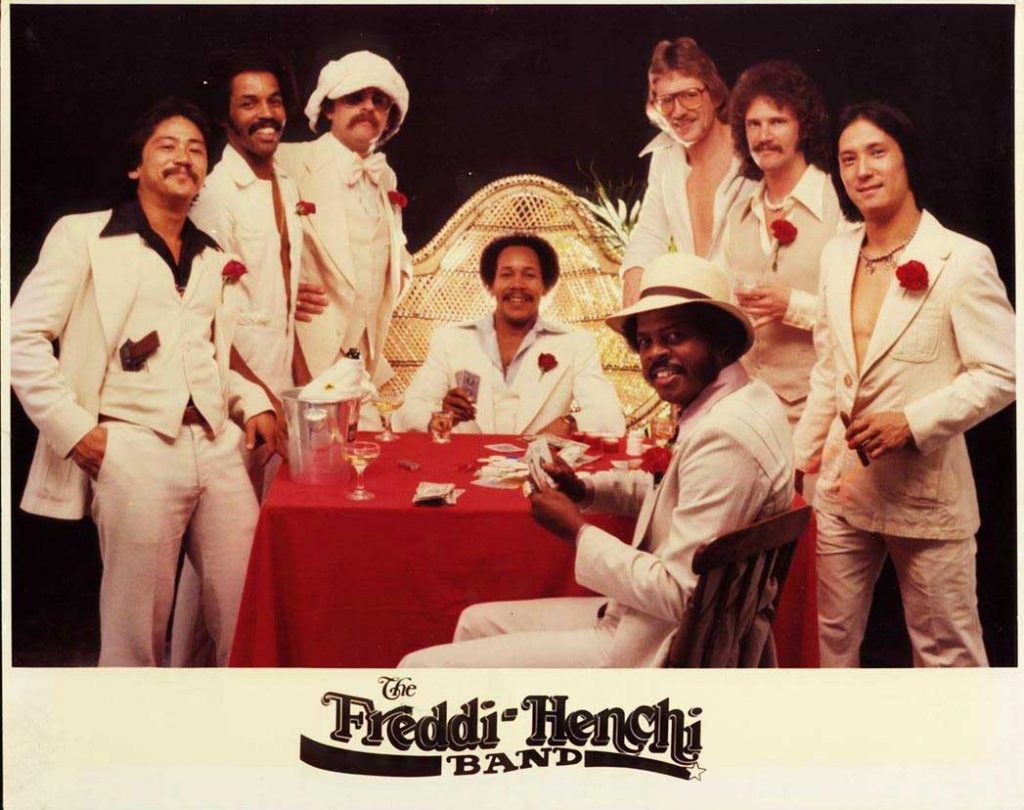 Over the years, there were many who became part of the “Crown Princes of Funk” legend, and Marvin “Henchi” Graves was not the only one to pass on.

The Colorado Music Hall of Fame was proud to induct Freddi Gowdy and Henchi Graves in 2019, in recognition of their role as Colorado’s “Crown Princes of Funk.” 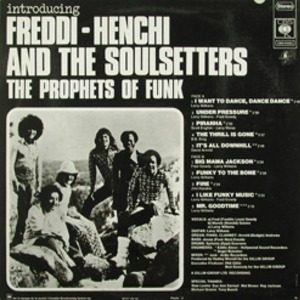 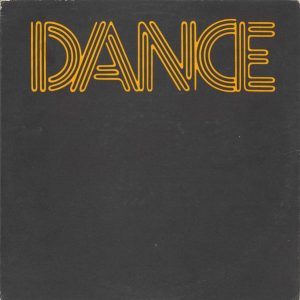 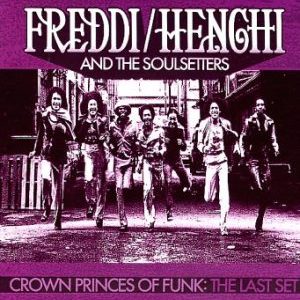 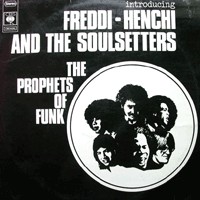