Judy Collins claims Colorado as her home state, as her family moved from Seattle to Denver in 1949, when she was 10. Her father was a singer, composer and broadcasting personality, and she appeared as a youngster on his KOA radio program, Chuck Collins Calling. Shortly after arriving in Colorado, Collins began the study of classical piano with Dr. Antonia Brico, a conductor and pianist who devoted her life to fighting prejudice against women in the orchestral world, and she debuted with the Denver Businessmen’s Orchestra when she was just a teenager.

By the time she was a student at Denver’s East High School, Collins had traded the classical piano for a secondhand guitar, a gift from her father.

Turning to folk music, she combined her father’s love of popular Irish tunes with the influence of Lingo the Drifter (T.D. Lingo), an enigmatic Lookout Mountain resident who taught her the songs of Woody Guthrie and Josh White. At 20, the new mother and wife won an audition for a job at Michael’s Pub in Boulder, earning $100 a week plus pizza and 3.2 beer. She launched her singing career performing at the Satire Lounge and the Green Spider, as well as various mountain bistros such as the Gilded Garter in Central City and the Limelite in Aspen. The Exodus was Denver’s focal point for local Beats, artists, poets and a sprinkling of button-down college kids; Collins and folksinger Walt Conley were asked to be opening acts, and they were featured on the Folk Festival at the Exodus LP. 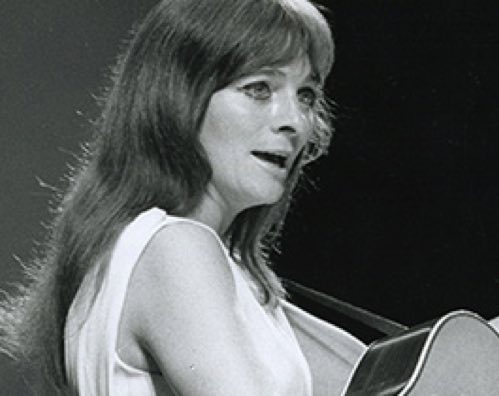 At last count, Collins had recorded three dozen albums, produced a documentary with director Jill Godmilow about Dr. Brico’s life titled Antonia: A Portrait of the Woman (which earned an Academy Award nomination), written several autobiographical books and a novel, and received numerous humanitarian awards for her work with UNICEF and alcohol-abuse and suicide-prevention programs. She continues to record and perform music worldwide.

Collins had gained her social conscience and the special gift of turning folk songs into art songs.

Her crisp, clear soprano voice electrified audiences, carrying her to New York’s Greenwich Village and on to international fame. Her first album, A Maid of Constant Sorrow, was released in 1961 several months prior to Bob Dylan’s debut record. Collins stayed mainly with readings of traditional material on her early recordings, but she transitioned to singing the music of her contemporaries, bringing a wider audience to Joni Mitchell (“Both Sides Now” was Collins’s first commercial hit, in 1967), Leonard Cohen and Randy Newman. She also became the foremost American interpreter of the French composer Jacques Brel and began to write her own songs. At the close of the 1960s, Collins scored another hit single with Ian Tyson’s “Someday Soon,” singing about a cowboy from Colorado, and Stephen Stills wrote the Crosby, Stills & Nash classic “Suite: Judy Blue Eyes” about her. Collins enjoyed more commercial success with the 1975 Grammy Award winner “Send in the Clowns,” from the Broadway play A Little Night Music, and an a cappella cover of “Amazing Grace.” 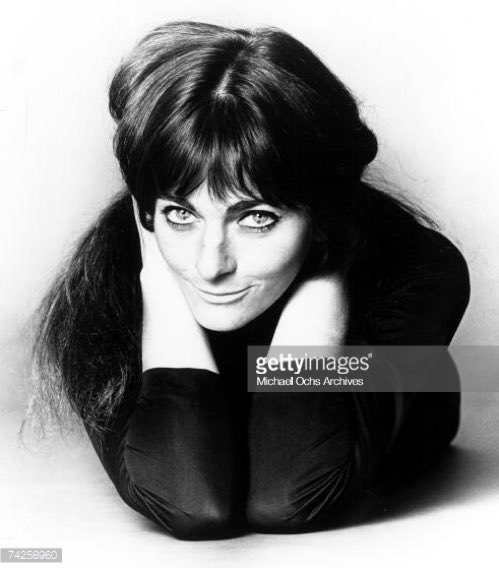 Simply linking the prolific
Collins to the folk music
tradition would be too limited
a platform for her talent.