What began as a modest, 250-watt signal booming out of the little town of Boulder eventually grew into the nationally known 97.3 KBCO World Class Rock. In the process, it set the standard that every Adult Rock station strives for: a successful balance of creativity, radio fundamentals and commitment to the local community. KBCO was also the founding station of the Adult Album Alternative (or Triple A) format. 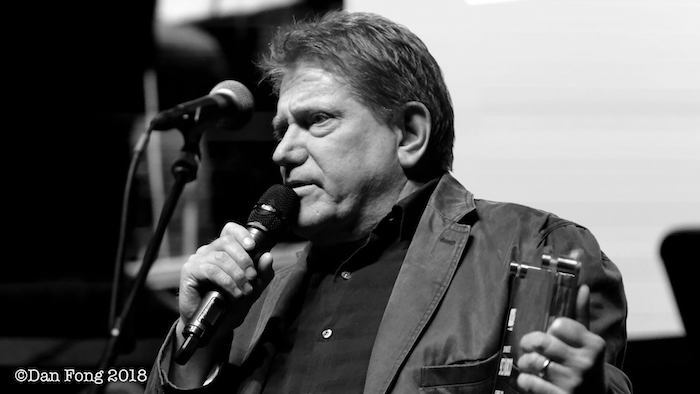 In the 1960s, Bob Greenlee graduated from Iowa State with dreams of owning a radio station. His search led him to Boulder, where in 1975, he and his wife, Diane, bought KADE-AM. But Bob knew FM radio was the place to be, and by the end of 1976, the Greenlees had purchased KRNW, a 1,000-watt FM station with a loyal following and a Class C license, which allowed an upgrade to 100,000 watts.

The original vision was to create a music station that reflected the town’s unique population, and the call letters were changed accordingly. It was dubbed “Boulder Radio” and played a mix of soft, acoustic “Colorado music.”

By the mid-1980s, KBCO boasted an antenna that could reach across the Front Range. Programming changed with the larger audience; KBCO could now embrace the entire Denver market and beyond, expanding the original acoustic-music playlist while keeping the Boulder image. By the winter of 1988, KBCO was the No. 1-rated station in the Denver market.

KBCO has always embraced the Colorado lifestyle. In 1980, the station launched the Kinetic Sculpture Challenge, a competition of human-powered amphibious crafts made from whatever materials were available. The teams raced through mud, down dirt roads and over water at the Boulder Reservoir. In the winter, there was the Cardboard Derby: Contestants created crafts out of cardboard boxes and raced them down local ski slopes. The “I Ski With KBCO” program offered discount ski weekends, bringing KBCO listeners together to ski and ride. And the station has hosted hundreds of live concerts, at venues ranging from small clubs to Folsom Field to Red Rocks, Fiddler’s Green and the Pepsi Center.

For thirty years, music’s top names have performed live on-air in KBCO’s Studio C. Dave Matthews, Sting, Stevie Nicks, Mumford and Sons, Ed Sheeran and hundreds more have recorded there. It’s a regular stop for emerging artists, too, who play for their fans as well as the opportunity to be on the annual Studio C CD.

In 2018, KBCO celebrated Studio C’s 30th anniversary with a special two-CD compilation. Studio C CDs have raised hundreds of thousands of dollars for the Boulder County AIDS Project and Food Bank of the Rockies. 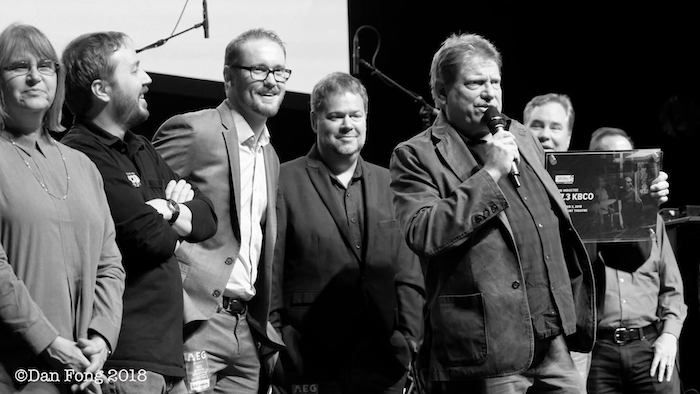 KBCO showed its dedication to Colorado music for over three decades with the weekly Local Edition program. In 2004, sales of a Local Edition CD benefited music education in the Denver Public Schools. And a vinyl recording of Colorado bands playing live at KBCO supported the Colorado Music Hall of Fame’s move to Red Rocks.

Radio has changed. In 1977 there was no Internet, streaming or cell phones. Today, radio is taking on new roles in the digital world. The business of radio has changed, too. When the Greenlees bought KBCO, they could only own two stations in any given marketplace. Companies today can own up to eight stations per market in many different markets.

KBCO navigated the waters of corporate buyouts and management changes to keep the station relevant and supportive of the local community. It remains an essential outlet for artists looking to build a base of fans and supporters.

The Triple A format has morphed into a collection of mostly non-commercial radio stations across the country. But through the loyalty and dedication of its staff and the Colorado fans who feel a personal connection to the station, KBCO remains by far the most successful of them. The Colorado Music Hall of Fame was proud to induct 97.3 KBCO in 2018 for its incredible contribution to Colorado music.

KBCO set the standard that every Adult Rock station strives for: a successful balance of creativity, radio fundamentals and commitment to the local community.