Ragtime virtuoso Max Morath was born in Colorado Springs on October 1, 1926. When moving west from her family farm in Iowa, his mother, a schooled pianist herself, made sure her piano bench full of music was part of the move. Max said he discovered, when only a youngster, “the beat in my fingers” for ragtime, the tunes that pre-dated jazz as America’s first distinctive music.

After receiving a bachelor’s degree in English from Colorado College, Morath embarked on a varied career in writing, acting, sales, television and, of course, piano.

Appearing in melodrama productions in Cripple Creek and Durango, Colorado, he studied American popular music and theater from the Progressive Era (1896-1920). Finding inspiration in his ragtime heroes Eubie Blake and Scott Joplin, Morath became fascinated with the accompanying fads from the turn of the century. Morath soon grew into a central expert and performer in America’s revived interest in ragtime, emphasizing the genre’s street-level influences.

Morath logged hundreds of appearances in the Gold Bar Room in Cripple Creek during summers in the 1950s. He did a stint in radio announcing and moved into TV where he wrote, announced, edited, acted and sang at Colorado’s new KKTV station based out of Colorado Springs and Pueblo. In the years between 1959 and 1961, he wrote, performed and co-produced 26 half-hour television programs for NET (National Educational Television), the precursor to PBS. Produced by KRMA/Channel 6 in Denver, they were released nationally to the nascent public broadcasting network, combining Morath’s seemingly offhand, colloquial approach to early American popular music, comedy and social history.

The Ragtime Era series, followed by the Turn of the Century series, were in syndication through the 1960s and are considered classics of the genre. Not only a master of America’s first distinctive genre, Morath also helped pioneer the very new sub-genre of entertainment in educational television. Morath’s subject expertise spilled over to written publications, as well as radio with numerous contributions to NPR (National Public Radio).

Moving from Colorado to New York circa 1963, Morath performed nationally at colleges and in nightclubs with his Original Rag Quartet. His off-Broadway one-man show, Max Morath at the Turn of the Century, was a sensation, and similar successful productions followed—The Ragtime Years, Living a Ragtime Life, The Ragtime Man and more.

In the subsequent decades, all the while backed by his experience on television, on stage, in the recording booth and writing books, Morath spent his time cultivating a wider appreciation of the ragtime genre with performances, lectures, published articles and more.

In 1996, Morath graduated Columbia University with a master’s degree in American Studies having written his thesis on the life and work of famous American songwriter Carrie Jacobs-Bond. This in-depth research into Jacobs-Bond and her work eventually led Morath to publish a biography on her years later in 2008

“Mr. Ragtime” retired from touring in 2007 and continued to be active as a lecturer and consultant. In 2015, Morath and screenwriter Moss Hall took first prize with their screenplay Blind Boone for “Music-Inspired Drama” at the Nashville Film Festival. Between 1955 and 2015, Morath released 32 albums. Max Morath was inducted into the 2016 inductee class of the Colorado Music Hall of Fame as one of the important “20th Century Pioneers.” 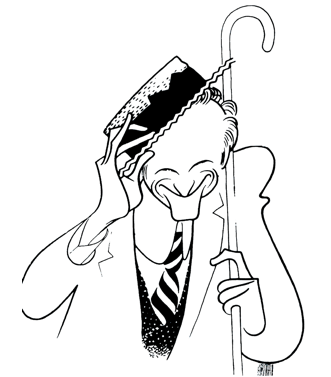 “Mr. Ragtime” retired from touring in 2007 and continued to be active as a lecturer and consultant. 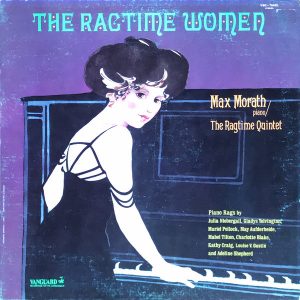 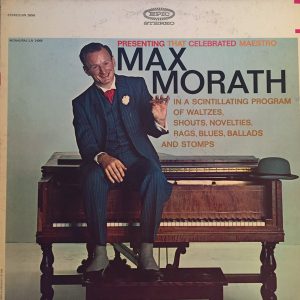 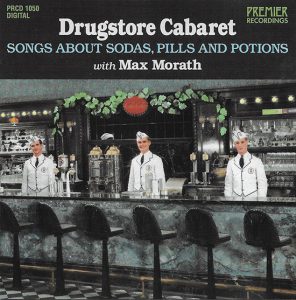 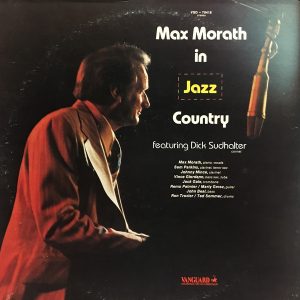 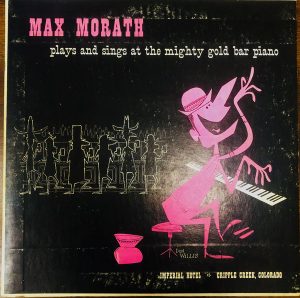 Plays and Sings at the Mighty Gold Bar Piano 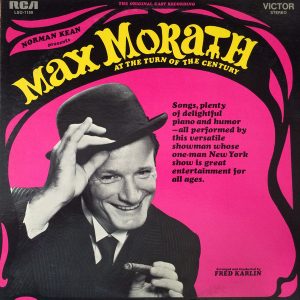 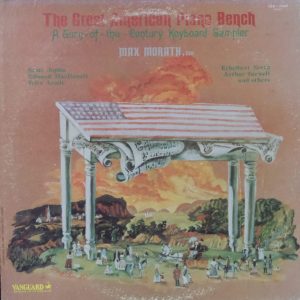 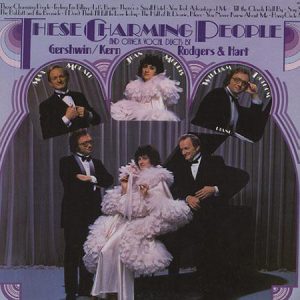 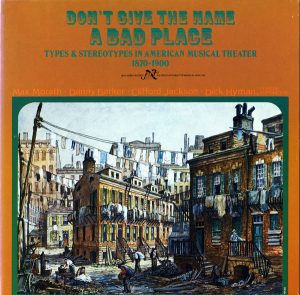 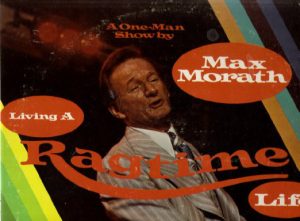 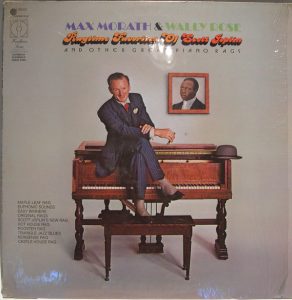 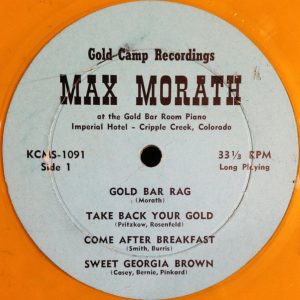 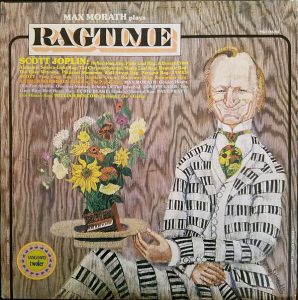 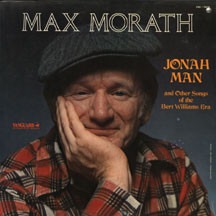 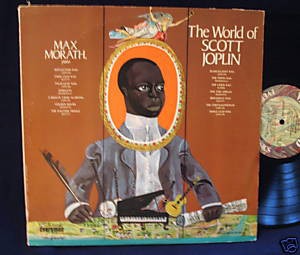 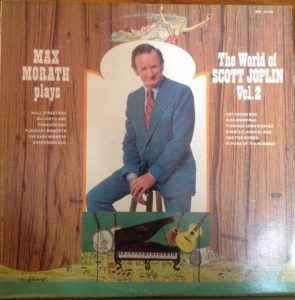 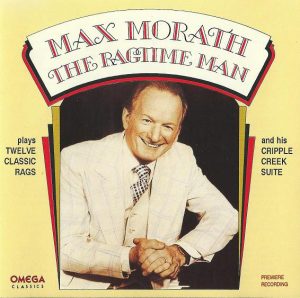 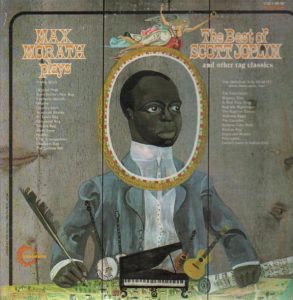 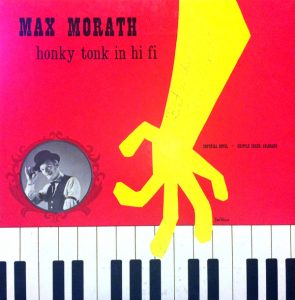 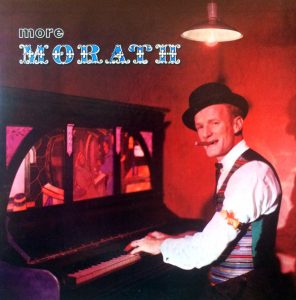 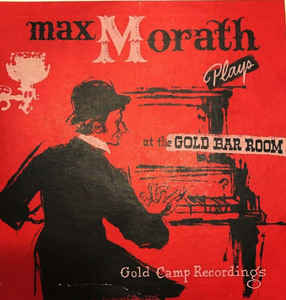 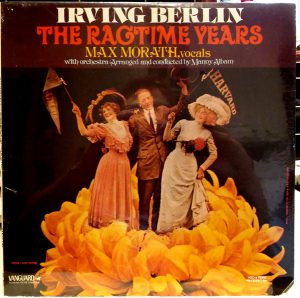 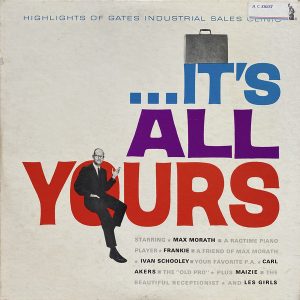 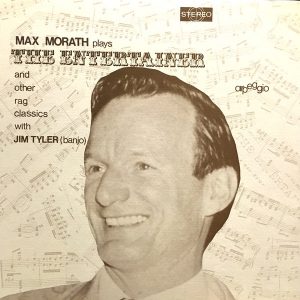 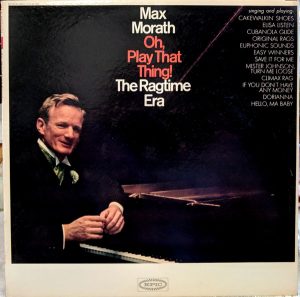