Otis Taylor was born in Chicago in 1948 but grew up in Denver. His parents were both jazz fans. “My dad worked for the railroad and knew a lot of jazz people. He was a socialist and a real bebopper,” Taylor recalls. His mother loved everything from Etta James to Pat Boone.

The first instrument Taylor learned to play was the banjo. He initially rejected it for its association with the racist American South, but eventually returned to it after discovering its African roots.

In his youth, Taylor drew inspiration from the Denver Folklore Center, where he first heard the music of Piedmont, Delta, country and Chicago blues artists. He learned to play guitar and harmonica, and started a band called the Butterscotch Fire Department. Later, he formed the Otis Taylor Blues Band.

A brief sojourn in London in the late 1960s garnered Taylor a contract with Blue Horizon Records, but he ultimately parted ways with the label and returned to Boulder, where he played with artists including Tommy Bolin, Zephyr and the Legendary 4-Nikators. 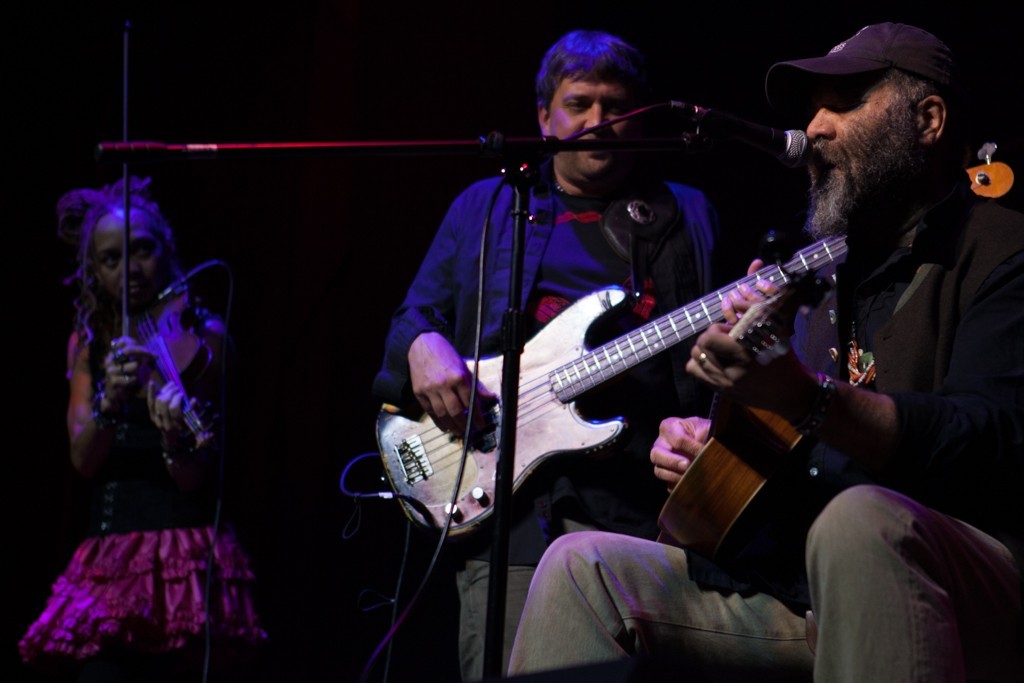 As the music business changed, Taylor turned away from public performances in 1977 and developed a career as a high-end antiques expert. He also helped organize, coach and fund one of the first African-American bicycle racing teams.

In 1995, at the urging of bass player Kenny Passarelli, Taylor performed at the opening of Buchanan’s Coffee Pub on the Hill in Boulder, joined by Passarelli and former Zephyr guitarist Eddie Turner. The strong audience response inspired Taylor’s return to recording and touring.

Taylor released his first solo album, Blue-Eyed Monster, on Shoelace Music in 1996. The next year, When Negroes Walked the Earth earned a review in Playboy from rock critic Dave Marsh.

Taylor’s vocal, guitar and songwriting talents were recognized in 2000 with a Sundance Composers Lab fellowship. That same year, Taylor released his breakthrough album, White African, on Northern Blues Music. His songs confronted his personal connection to the legacy of lynching  — his great-grandfather had been lynched — and other dark topics. Taylor shocked the blues world with a heartfelt vocal delivery that accentuated his exploration of race relations and social injustice.

The roots of the style that became Taylor’s most recognizable contribution to the blues are on 2003’s Truth Is Not Fiction. Music critics were both enthralled and mystified by Taylor’s “trance blues” style. Truth Is Not Fiction earned rave reviews, as well as a Downbeat critics’ award for Blues Album of the Year.

Double V came out in 2004, the first of eleven albums produced by Taylor. It also marked the increased presence of his daughter, Cassie, who would become an integral part of his band on bass and vocals. Double V won a second Downbeat critics’ Blues Album of the Year award, while a Living Blues readers’ poll awarded both Taylor and Etta James Best Blues Entertainer honors. In 2007, Downbeat named Taylor’s Definition of a Circle Blues CD of the Year. 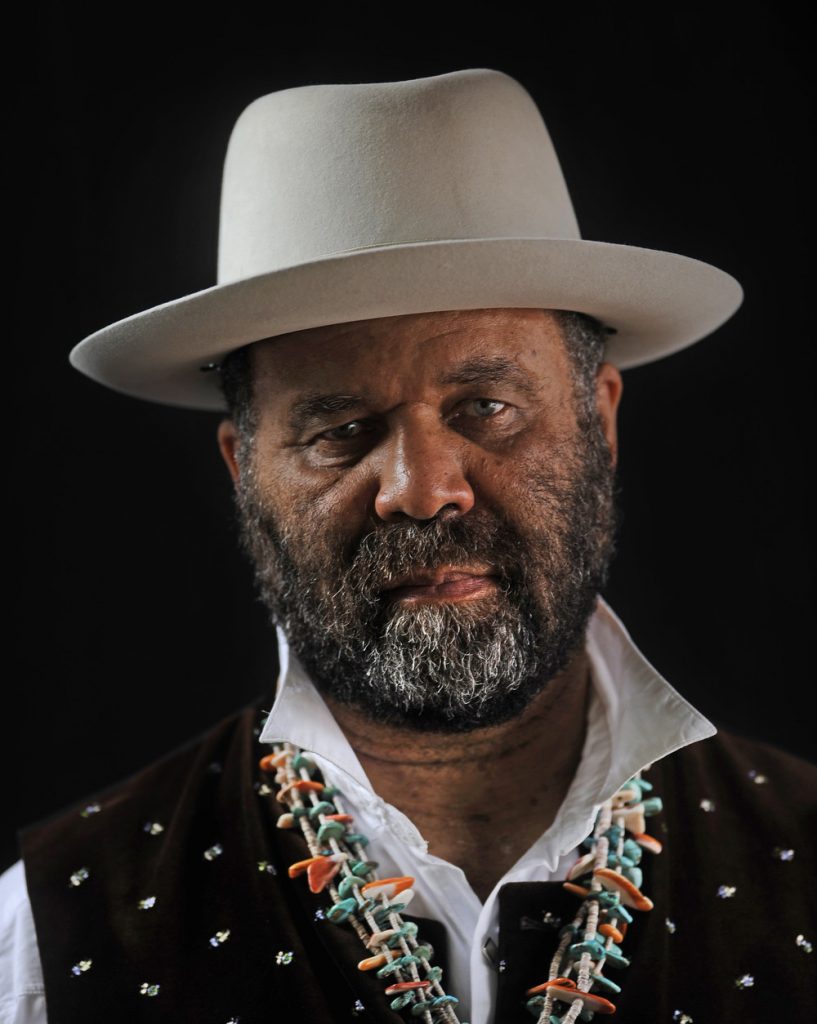 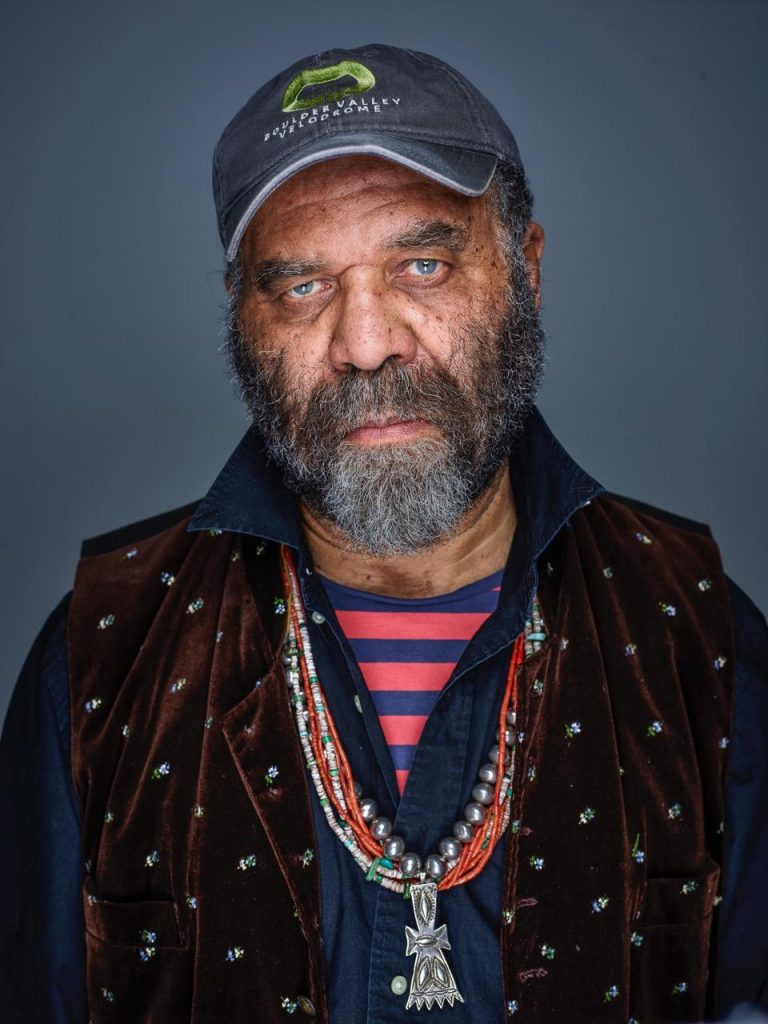 Over the past ten years, Taylor has released five more albums, his music has been used on various film soundtracks and television shows, and he was included in the inaugural exhibition at the National Museum of African American History and Culture.

A resident of Boulder since 1967, Taylor gives back to his community through his annual Trance Blues Festival, and he and his wife, Carol, created a blues-in-the-schools program called Writing the Blues, which Taylor has taken worldwide.

Otis Taylor is a rare musician who brings depth and honesty to his lyrics and a passionate voice to his music. The Colorado Music Hall of Fame was proud to induct Taylor as part of the Class of 2019. 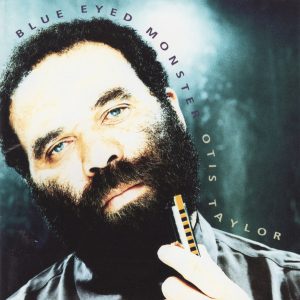 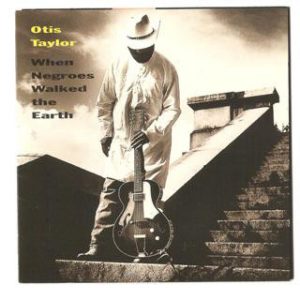 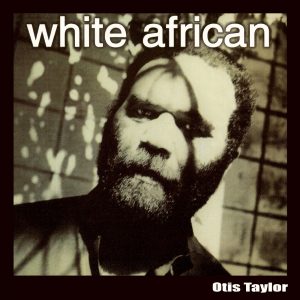 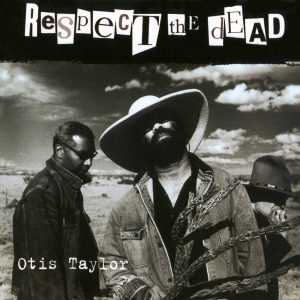 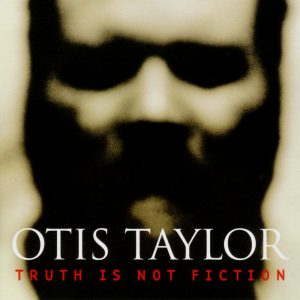 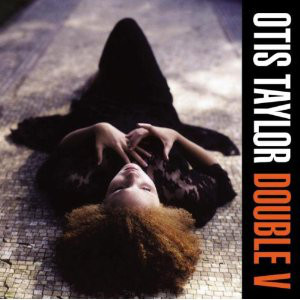 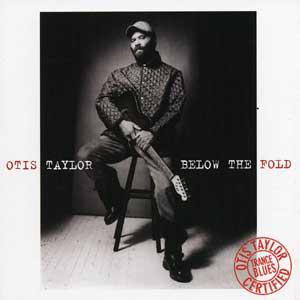 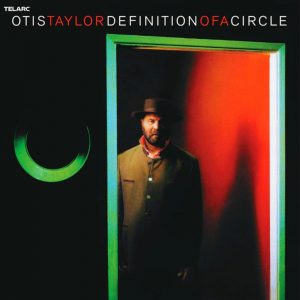 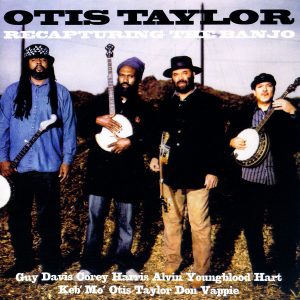 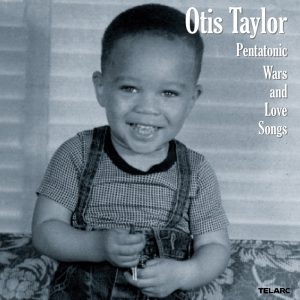 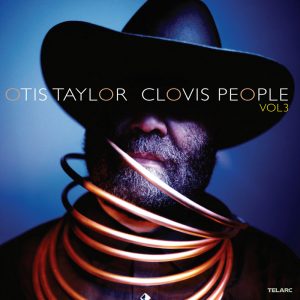 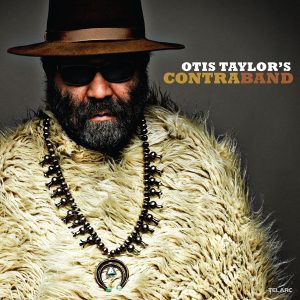 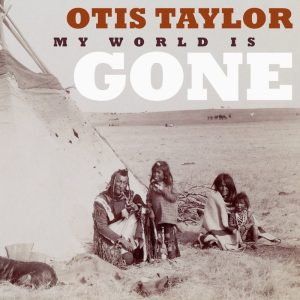 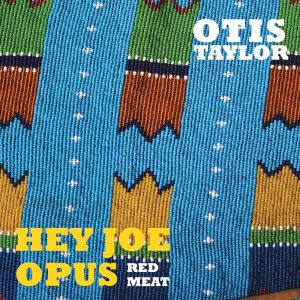 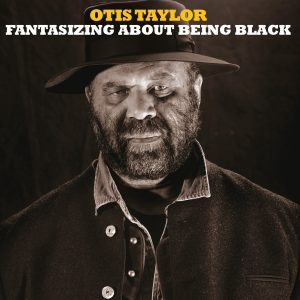 2017 – Fantasizing About Being Black