Richard (Dick) Weissman is an award-winning musician, a songwriter, a historian, an author and an educator. He’s also been a mentor for hundreds, if not thousands, of former students and colleagues.

Weissman was born on January 21, 1935, in Philadelphia. As a child, he collected travel booklets. “I was pestering my parents about the West, and when I was thirteen, we went to Colorado and New Mexico,” he recalls. “I met this old railroad worker at the State Capitol who wanted to talk to me. I talked to him for maybe ten minutes, but it was kind of a peak experience. That was my first interest in Colorado.”

Weissman attended Goddard College in Vermont, where he learned banjo. Like many musicians of the era, he was influenced by Pete Seeger and old 78 records—in his case, traditional mountain music and blues. In Vermont, and later in New York City, Weissman took guitar and banjo lessons from folk artist Jerry Silverman. He played banjo with the Reverend Gary Davis and spent time at the home of Tiny Ledbetter, Leadbelly’s niece. He was also influenced by banjo archivist Stuart Jamieson.

In New York, Weissman hung out with session musicians at a music store called Eddie Bell’s. His guitar and banjo chops got him work with other guitarists who liked his distinctive finger-style playing.

When Weissman was 23, he co-wrote “Bamboo” with Dave Van Ronk, which was recorded by Peter, Paul and Mary for the group’s debut album.

The following year, he made his third trip to Denver, which included a stay at Walt Conley’s house.

“Walt was booking the Satire Lounge, and I ended up as one of the opening acts,” remembers Weissman. “The Satire was a pretty wild and woolly place in those days.”

When he returned to New York, Weissman met John Phillips and Scott McKenzie. The three formed the Journeymen; they were eventually signed to Capitol Records, and toured for almost four years before parting ways. 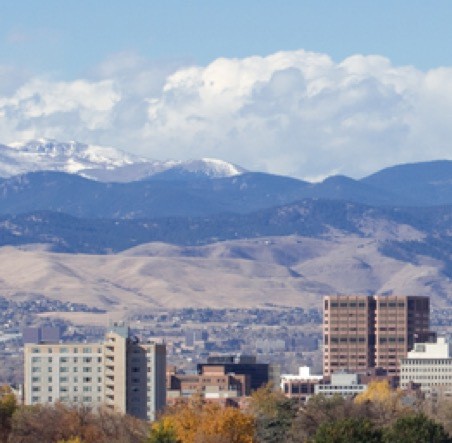 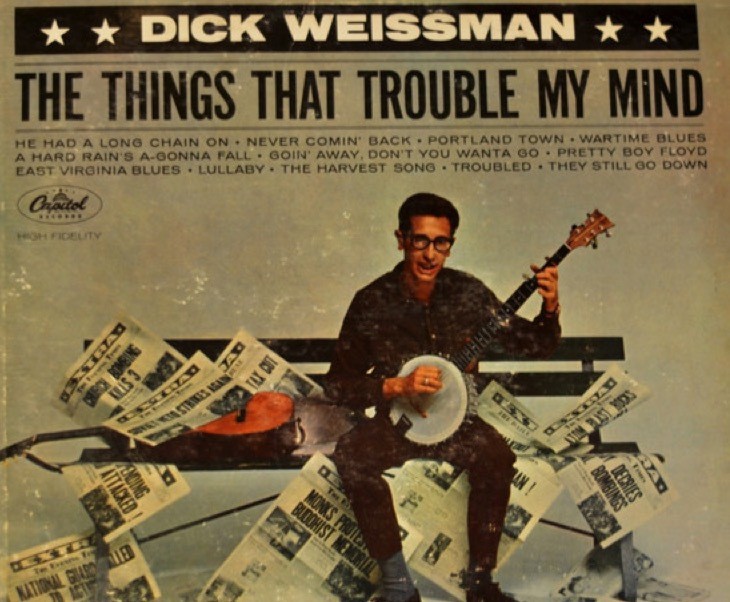 In 1964, Weissman recorded The Things That Trouble My Mind, which met with considerable success, as did Weissman songs recorded by Gram Parsons and Judy Collins.

After twelve years in New York, Weissman moved to Denver, where he enrolled in the fledgling music business program at the University of Colorado and rekindled his passion for the banjo. The Denver Folklore Center was the hub of the folk and bluegrass community, which at the time included Kim King, Chris Daniels, Nick Forster and Tim O’Brien, among others.

From 1975 to the early ’80s, Weissman played in bands, raised a family, taught at Colorado Women’s College and composed music for films and commercials. In 1979 he recorded an album titled Modern Banjo – Mountain Style. He also wrote a biography about Wesley Westbrook, a black songwriter from Arkansas who wrote several songs for the Staple Singers.

Weissman’s writing career produced over 22 titles, among them instruction books for guitar and banjo. His Folk Music Sourcebook won an ASCAP Music Critics Award. During this time, he also taught at Swallow Hill, performed when he could and began teaching at UCD. He recorded seven more albums between 1990 and 2019. 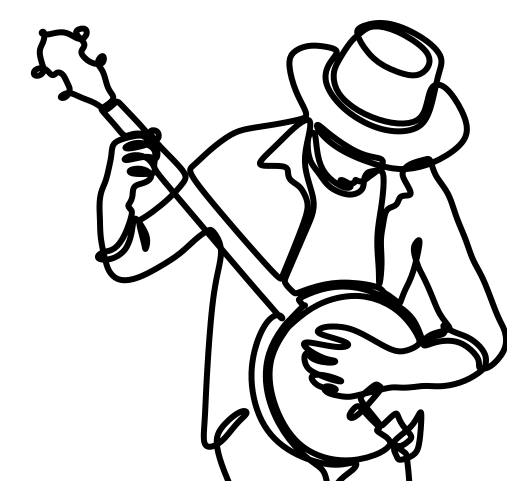 Today Weissman is as creative and busy as he was in the 1960s. He’s been elected to the Denver Musicians Association four times. He put out the book The Music Never Stops in 2016 and A New History of American and Canadian Folk Music in 2019. That same year, he released an album titled No Ceiling, with vocals from Mollie O’Brien and Harry Tuft. And he continues to be a sought-after speaker and consultant.

The Colorado Music Hall of Fame was proud to induct Dick Weissman as part of the Class of 2019. 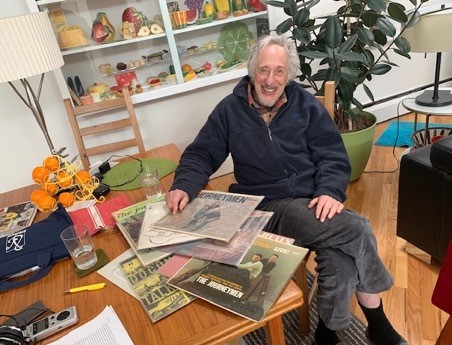 Richard (Dick) Weissman is an award-winning musician, a songwriter, a historian, an author and an educator. He’s also been a mentor for hundreds, if not thousands, of former students and colleagues. 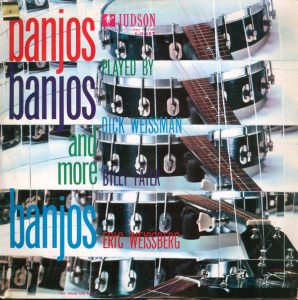 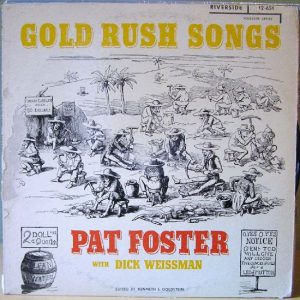 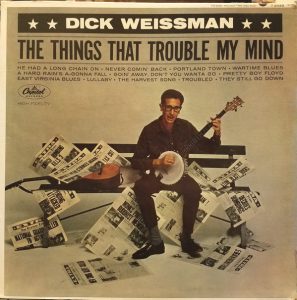 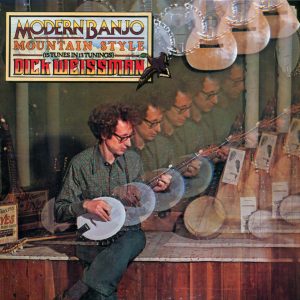 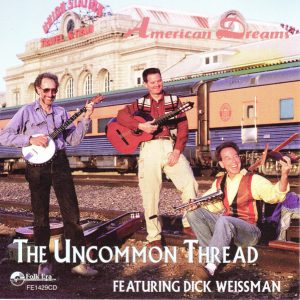 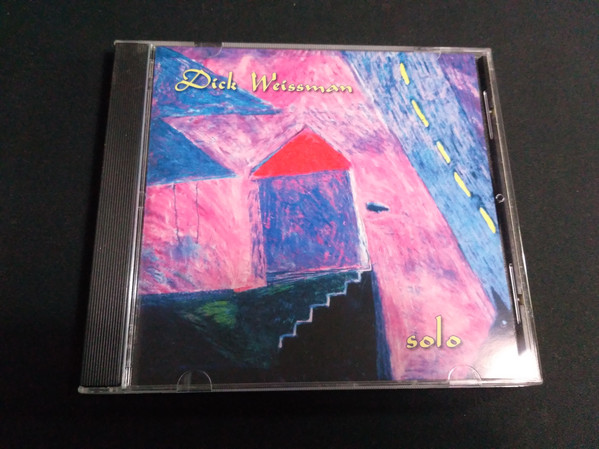 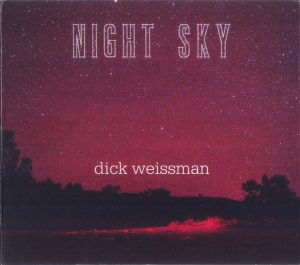 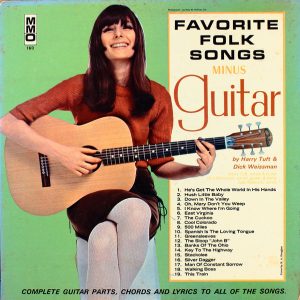 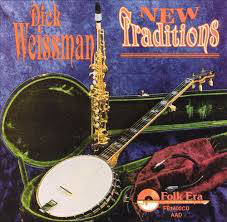