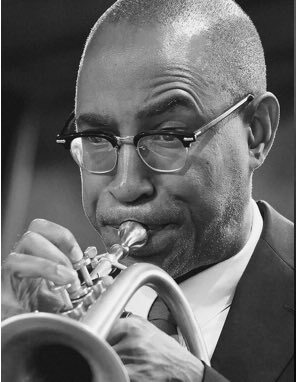 A 2017 inductee into the Colorado Music Hall of Fame, cornet and trumpet master Ron Miles has made an indelible mark not only on the Centennial State, but on the global jazz world, as well. An internationally renowned composer, collaborator and educator, Miles summited the peak of the jazz world with his 2020 release Rainbow Sign, on the iconic Blue Note Records label. For Miles, recording for Blue Note is a high point in a career filled with milestones

Miles was born in Indianapolis in 1963 and moved with his family to Denver at age 11, around the same time he started playing the trumpet. He honed his early musical chops as a member of the jazz combo at Denver’s East High School, where he’s said that he learned to be “subtle and musical, not overly flashy.” Under the tutelage of band director Jerry Noonan, Miles played alongside gifted alto saxophonist and future Hollywood megastar Don Cheadle before heading to the University of Denver to study electrical engineering. While at DU, Miles was in a jazz improvisation class taught by pianist Ron Jolly, who encouraged him to pursue a career as a full-time musician, a possibility that had not previously occurred to the young horn player. According to Jolly, Miles was “the most talented student” he’d ever taught. Heeding his teacher’s advice, Miles changed his major and his life’s path. He also began a long-lasting relationship with the Boulder Creative Music Ensemble and its founder, saxophonist Fred Hess.

After completing his bachelor’s degree at DU, Miles earned a scholarship for graduate studies at the Manhattan School of Music and moved to New York City for a year. In 1987, back in the Mile High City, the Ron Miles Trio (Miles, drummer Mark Fuller and bassist Mark Simon) released its debut, Distance for Safety, on Denver’s Prolific Records label. During this time, Miles was also completing his master’s degree at the University of Colorado in Boulder with his eye on a potential future as a college music professor. While finishing up at CU, in 1988 he began a teaching gig at what was then Metropolitan State College in Denver, forming a relationship with the school that continues to this day.

Since the release of Distance for Safety, Miles’s recording career has been a whirlwind of creativity and collaboration. 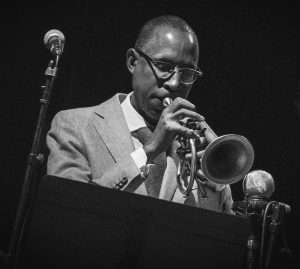 Recording for Blue Note was particularly rewarding; Miles describes the imprint as “the last American label where you’re able to make the record you want to make.” Blue Note’s Rainbow Sign marks his 12th album as a bandleader, and the next release after Joshua Redman’s Still Dreaming, on which Miles played cornet, earned a nomination for Best Jazz Instrumental Album at the 2017 Grammy Awards

Recognized as one of the finest melodists of his era with a gift for improvisation, Miles has lent his distinctive style to the work of a diverse list of musicians, including composer Mercer Ellington, fellow Coloradan and saxophonist Fred Hess, saxophonist and arranger Redman, and legendary Cream drummer Ginger Baker. Coward of the County, a 1999 Baker/Miles recording with the DJQ20, a group comprising fellow members of Colorado’s jazz elite, remains a source of pride for Miles, who wrote all but two of the album’s songs. Most notably, Miles’s friendship and partnership with 2017 CMHOF inductee and fellow East High School graduate Bill Frisell spans decades, with each musician adding his unique sound to a multitude of recordings and live performances on stages across the globe.

Equally resounding is the legacy Miles has created throughout his 31 years at Metropolitan State University Denver, where he continues to inspire and mentor budding Colorado musicians as an instructor and Musician in Residence. 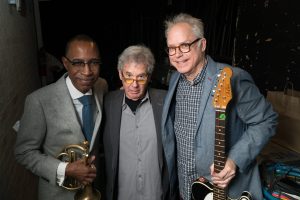 The Colorado Music Hall of Fame is proud to honor 2017 inductee Ron Miles for his deep contribution to the global legacy of jazz musicianship, composition and musical education.

Ron Miles was inducted into the Colorado Music Hall of Fame in 2017. 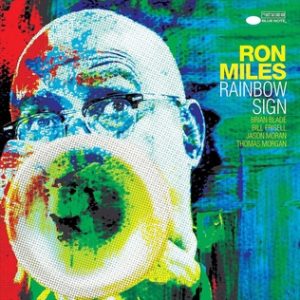 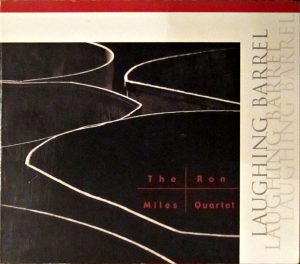 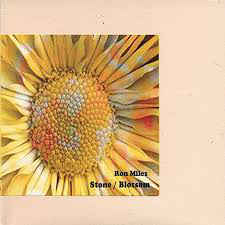 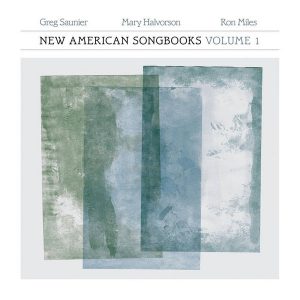 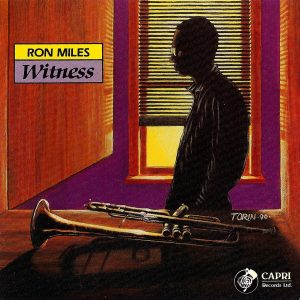 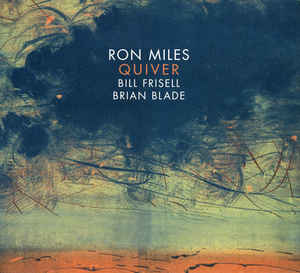 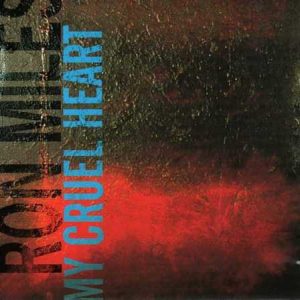 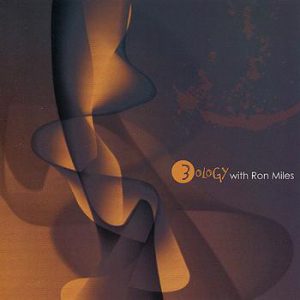 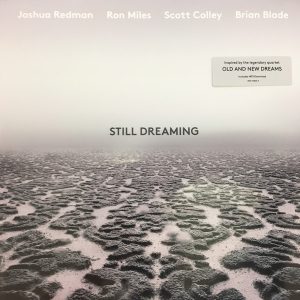 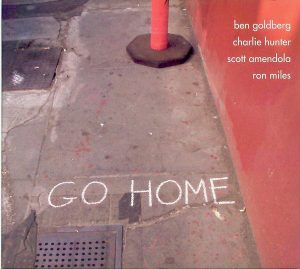 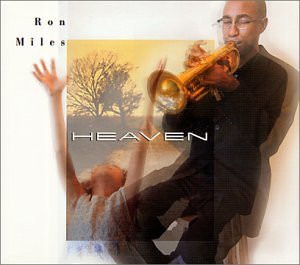 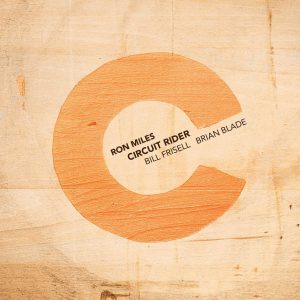 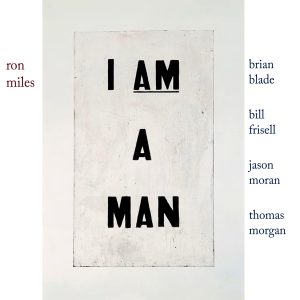 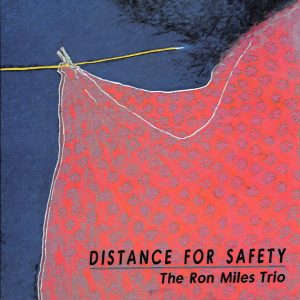 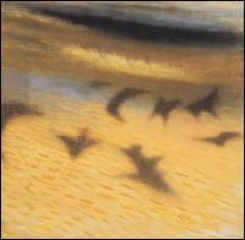