The end of the 1960s set the stage for Sugarloaf, with its beginning as the Denver band Chocolate Hair. Keyboardist/vocalist Jerry Corbetta and guitarist Bob Webber of the Moonrakers (Denver’s most popular group during the middle of the decade), plus Bob Raymond on bass and Myron Pollock on drums, recorded demos that got Chocolate Hair signed to Liberty Records. Told by the legal department at Liberty that the name Chocolate Hair inferred racial overtones, the band took the name of a mountain summit in the foothills above Boulder where Webber lived, transforming the rock quartet into Sugarloaf.

The seven-song demo, a mix of rock, R&B and jazz licks, became the basis for the debut LP with new drummer Bob MacVittie on board to record the last song for the album. The song scored the band a major national hit: “Green-Eyed Lady” which peaked at No. 3 in October 1970. The song resonated with psychedelic rock fans coming down from the high of the Summer of Love and quickly became the group’s biggest hit. Moonrakers singer Veeder Van Dorn was recruited to sing on the record but never became an official member of the group.

Nonstop touring gave the band little time for songwriting; so they invited Robert Yeazel from the Colorado band, Beast, to write as well as play guitar and sing vocals. Yeazel’s “Tongue in Cheek,” a track on the second Sugarloaf album, Spaceship Earth, became a hit in 1971. Spaceship Earth peaked at No. 111 and was the last album Sugarloaf would record under Liberty Records. Sugarloaf was dropped by the label in 1973.

In trying to regain a recording deal, Corbetta was spurned imperiously, resulting in the creation of “Don’t Call Us, We’ll Call You.” An amusing song about the fickle music industry, the dance-friendly track spelled out touch-tone style, the phone numbers for CBS Records and the White. Recorded with original drummer Pollock back in the fold, “Don’t Call Us, We’ll Call You” by Jerry Corbetta/Sugarloaf became a hit reaching No. 9 in March 1975. The same year, a Sugarloaf concert performed at Ebbets Field in Denver was recorded; yet the live album, Alive in America, was not released until 2006.

By the end of 1975, Corbetta and Pollock were the only remaining members of the original quartet creating music as Sugarloaf. They toured as Jerry Corbetta and Sugarloaf until 1978 when the Sugarloaf name was finally retired. Corbetta decided to pursue a solo career, releasing his solo album, Jerry Corbetta, in 1978. The album didn’t hit the charts as Corbetta hoped, and he abandoned his solo career to pursue working as the musical director for Frankie Valli & the Four Seasons.

A one-time reunion at the Colorado Cream Festival in 1985 marked the end of Sugarloaf’s story as a group until their final performance at their Colorado Music Hall of Fame induction event. They joined The Astronauts, Flash Cadillac and KIMN Radio to form The Hall’s induction class of 2012.

In 2009, Corbetta was diagnosed with Pick’s Disease, a rare type of frontal lobe dementia that forced him into an early retirement. After fighting the progression of the disease for seven years, Corbetta passed away in 2016 at the age of 68. Sugarloaf’s music lives on and cements Corbetta’s legacy as a leader of one of the most successful rock groups to come out of Colorado.

In late 2020, a tape was found in a case of cables being trashed. The tape turned out to be a live recording of the classic rock band Sugarloaf at a concert during a tour in 1975. Bob Webber, the original guitarist of Sugarloaf, has restored the tape and remastered it for vinyl. Sugarloaf Live 1975 will officially be released on September 8. 2022 – exactly 10 years after the band’s induction into the Colorado Rock and Roll Hall of Fame 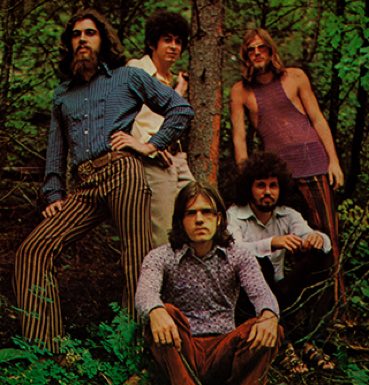 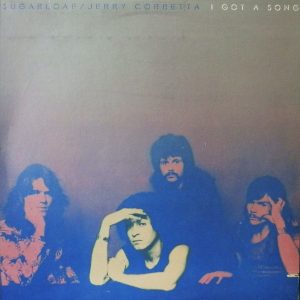 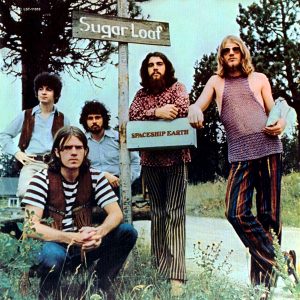 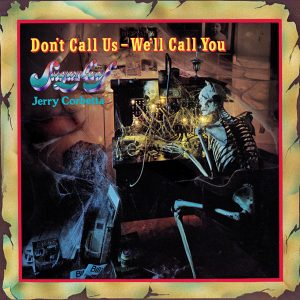 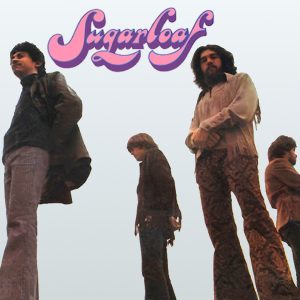 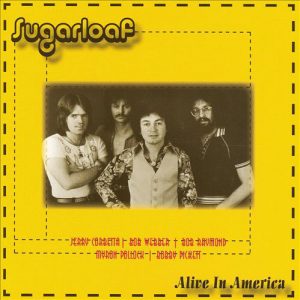