The Astronauts began as a three man lineup of Boulder High School graduates with John “Storm” Patterson on bass, Bob Demmon on guitar and Brad Leach on drums. Originally, they performed under the name the Storm Troopers until they rebranded as The Astronauts in order to pay tribute to Boulder’s famous real-life NASA astronaut, Scott Carpenter.

In the early 1960s, The Astronauts played rock and roll and R&B hits of the day around the University of Colorado campus. Around this time, record label RCA Victor was looking for a surf group of its own to compete with the Beach Boys. The scout asked The Astronauts whether they could play surf music, and they said sure—though they lived in landlocked Boulder and had never surfed. The classic Astronauts lineup of Rich Fifield, Dennis Lindsey and Demmon on guitars, Patterson on bass and a new drummer: Jim Gallagher ended up with a long-term recording contract. The Astronauts were the first Boulder band to make the national charts

“Baja” became the group’s signature song in late summer 1963, occupying No. 94 on the Billboard Hot 100 and beginning a string of hits on Denver’s KIMN Radio (a fellow inductee class Hall of Famer). The single, a surf instrumental, was taken from “Surfin’ With The Astronauts,” the first of eight albums. The Astronauts returned to their frat-rock roots for two live albums—one recorded at their own Club Baja in Denver and the other at Tulagi in Boulder. The Astronauts’ success grew steadily as they performed at fraternity parties, the local Olympic bowling lanes, and Jack’s Snacks before moving on to gigs on the musical variety television show “Hullabaloo.” They also found some success in Hollywood, appearing in four 1960s beach party movies: “Surf Party” (1964), “Wild on the Beach with singers Sonny and Cher” (1965), ‘Wild Wild Winter” (1966) and “Out of Sight” (1966). In 1966, mega-popular group, The Monkees, covered their song “Tomorrow’s Gonna Be Another Day.”

Ironically, The Astronauts enjoyed their greatest success in Japan, outselling the rival Beach Boys. As reported by the Daily Camera, in 1964 the band landed at an airport in Japan to a large group of screaming teenage girls. At first, they wondered who was so famous to draw a large crowd. Not expecting such a rousing welcome, it took the land-locked surfer group a few minutes to figure out that the crowd had come to meet them.

Five albums and three singles made the Japanese Top 10; “Movin’,” titled “Over the Sun” for the Japanese market, hit No. 1. The Astronauts achieved a sort of working prosperity, while constantly touring at a mind-numbing blur of regional colleges, gyms and bars. In 1967, the draft struck, and Gallagher and Lindsey both went to serve in Vietnam, which put an end of the band except for some Boulder reunions in 1974, 1988 and 1989. 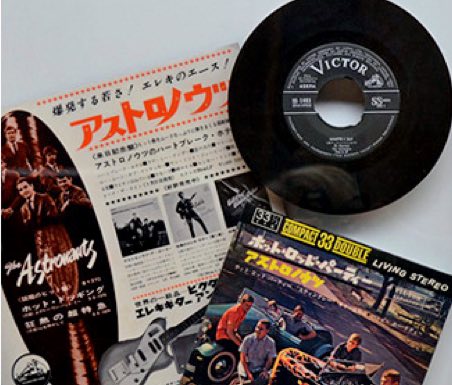 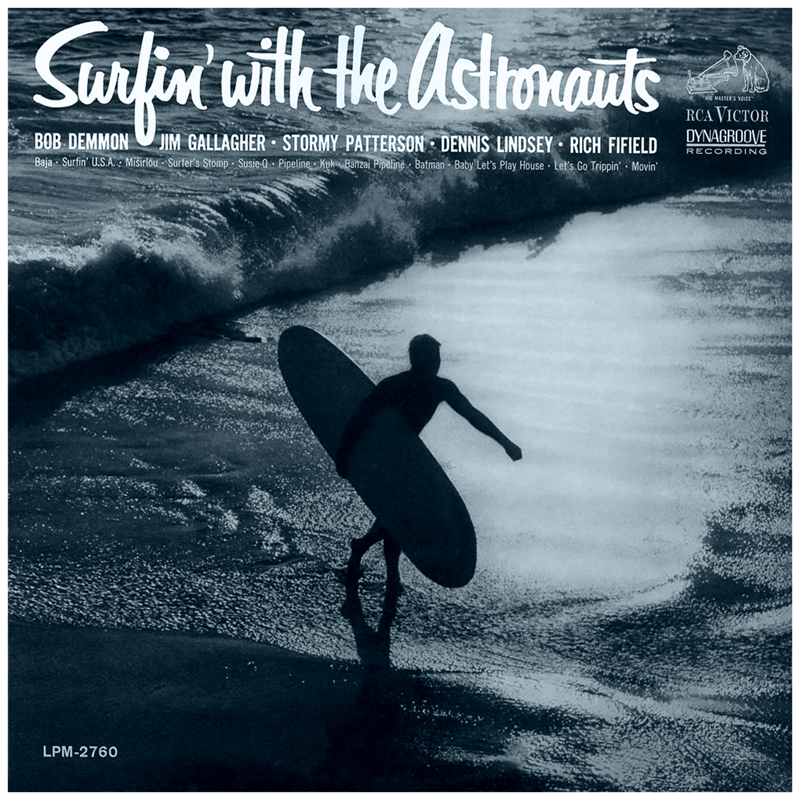 Surfin With The Astronauts 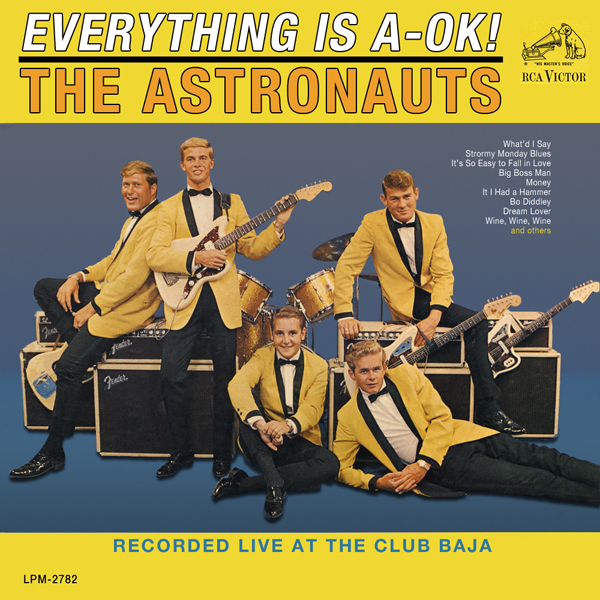 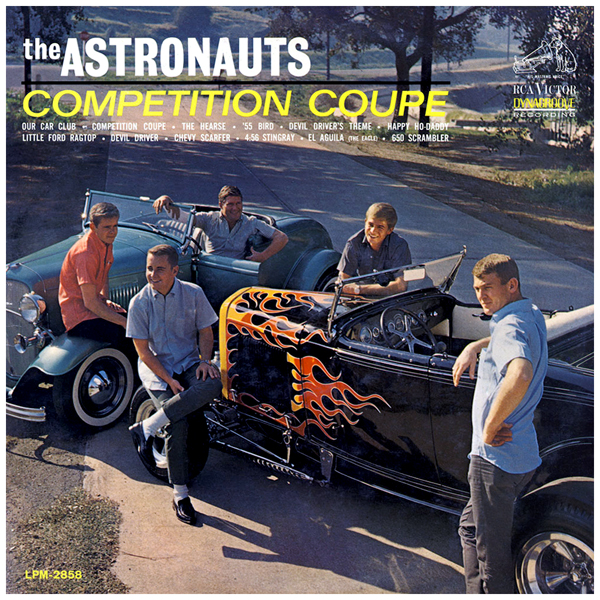 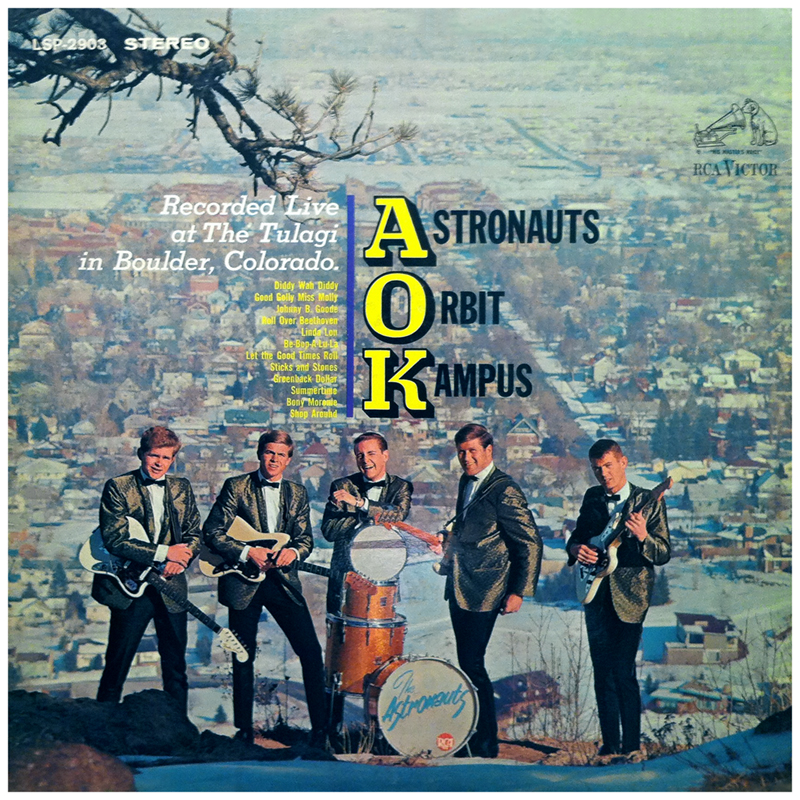 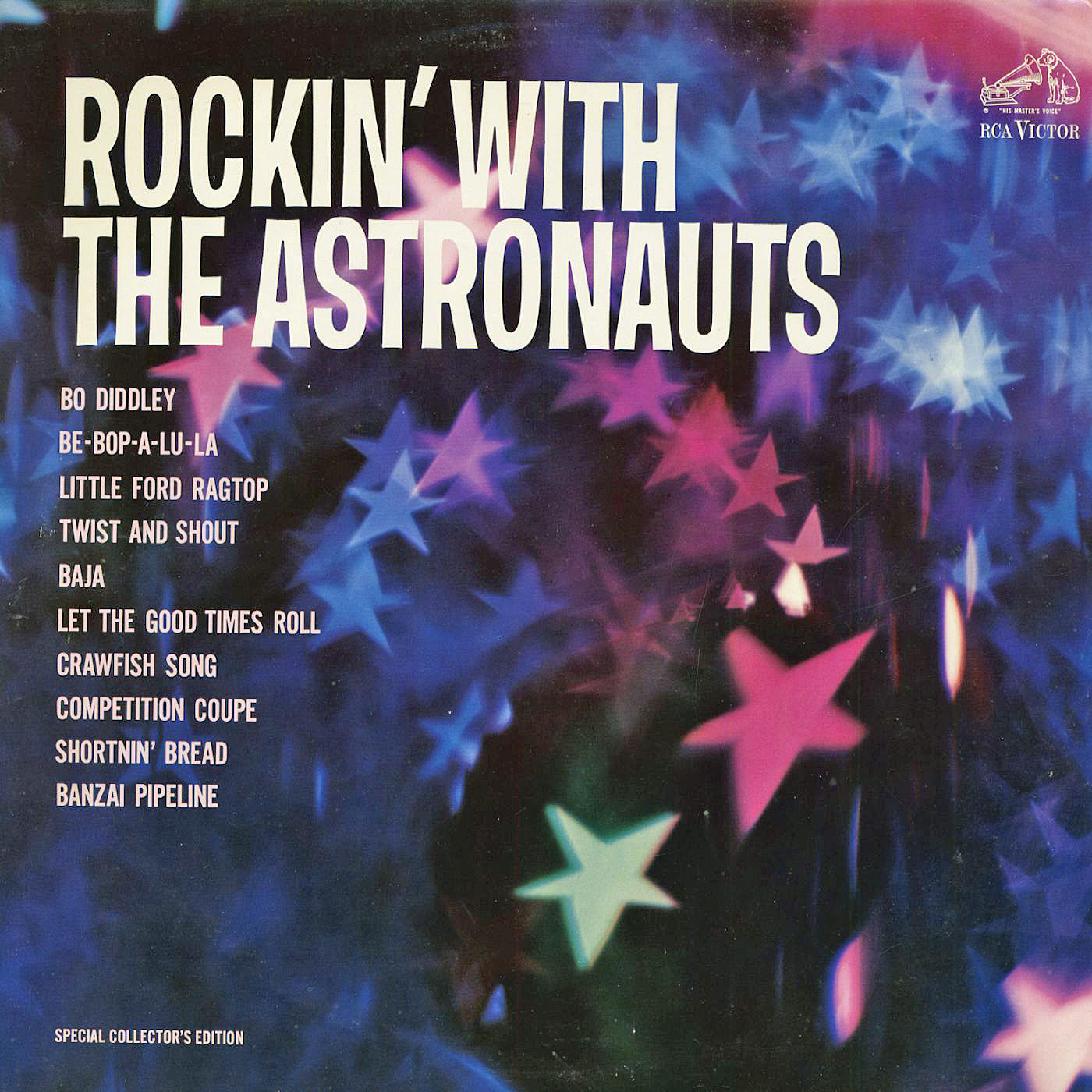 Rockin With The Astronauts 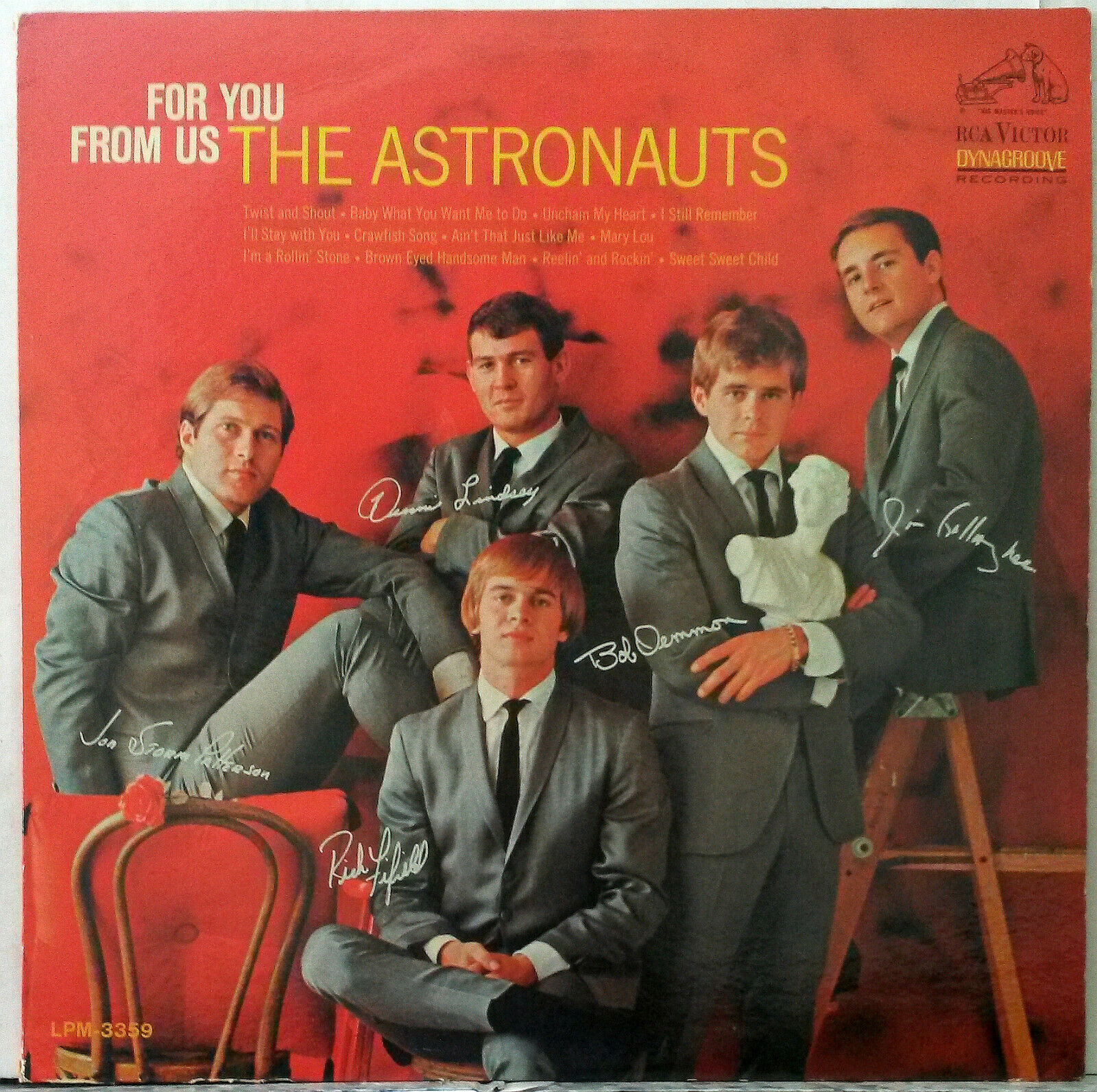 From You From Us 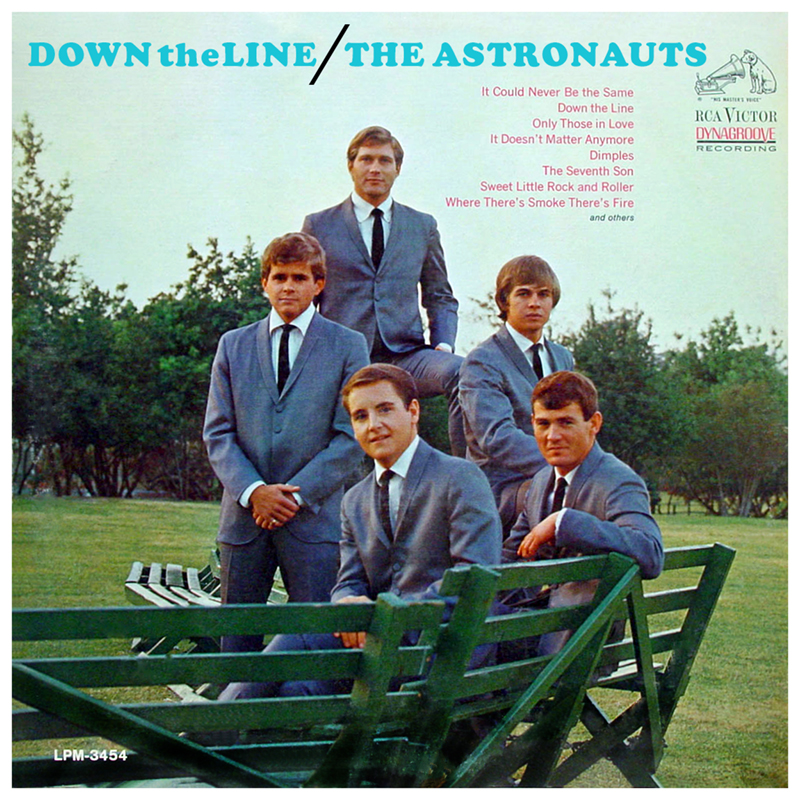 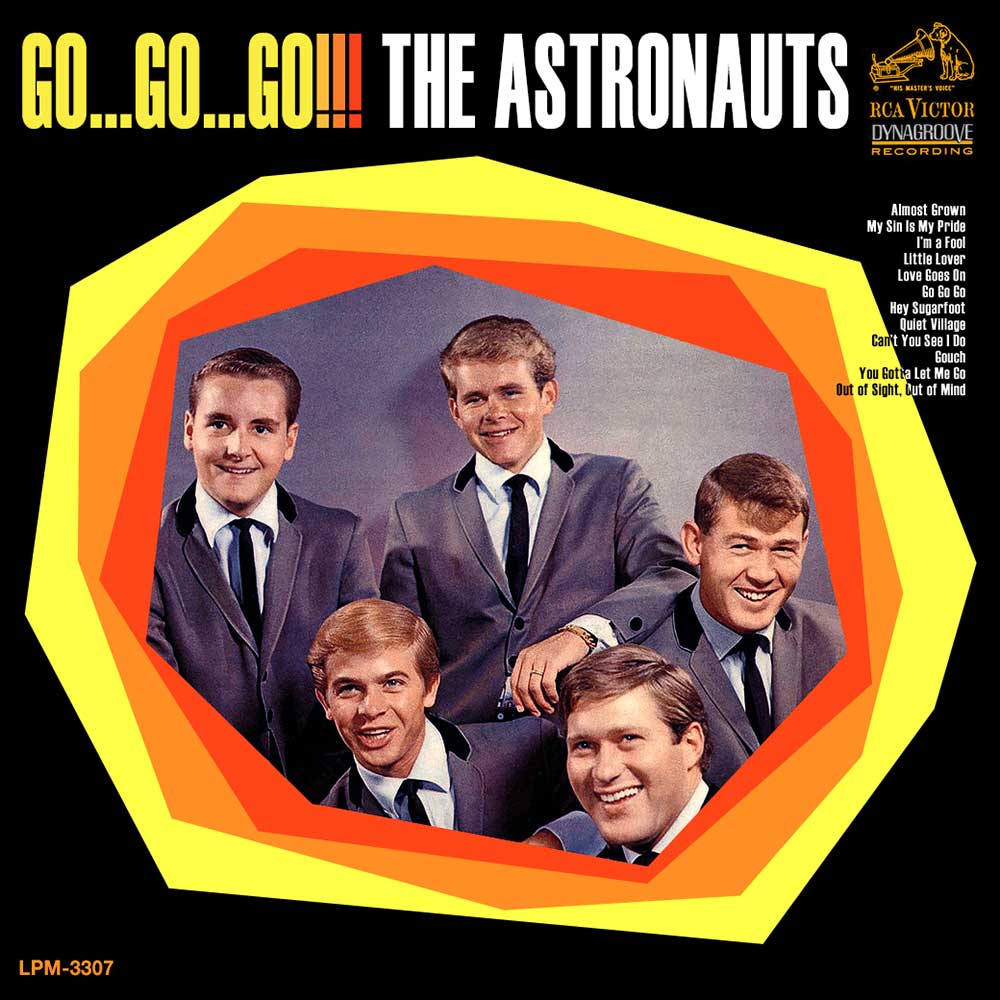 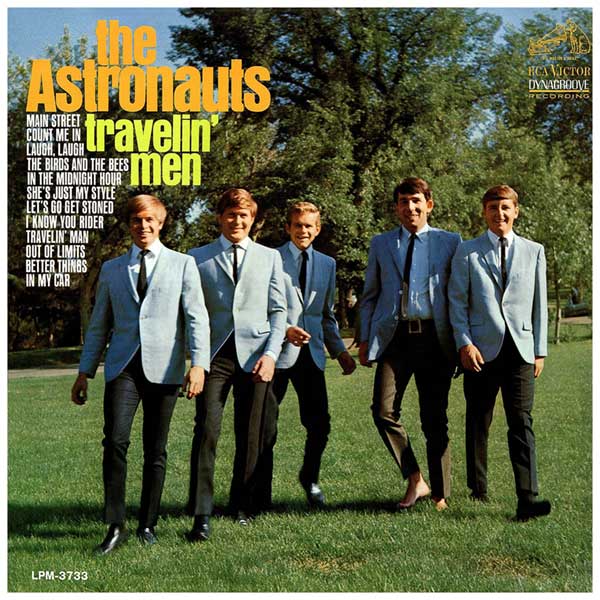