Born in Sioux City, Iowa, on August 1, 1951, Tommy Richard Bolin was arguably the best guitarist to find a home in the Colorado music scene of the 1970s. When Bolin died of an overdose in 1976, he was on a career path to icon status, with a style that incorporated jazz fusion, rock and elements of pop. His credits include two albums with Zephyr, two solo albums, and two albums with the James Gang; he also collaborated with jazz drummer Billy Cobham and replaced Ritchie Blackmore in Deep Purple. What’s less well known is the work he did with other guitarists, such as Jeff Beck and Albert King, and musicians in bands like Energy and Tommy Bolin’s Dreamers, which included his brother, Johnnie Bolin, bassist Stanley Sheldon, drummer Bobby Berge, vocalist Jeff Cook and singer/keyboardist Max Carl.

Bolin took up guitar at age eleven, studying at Flood Music in Sioux City and with a country guitar-picker who lived across the street. He could play almost anything by ear and joined his first band as a teen. In 1967, after being suspended from high school twice for his long hair, he came to Colorado on a one-way bus ticket. 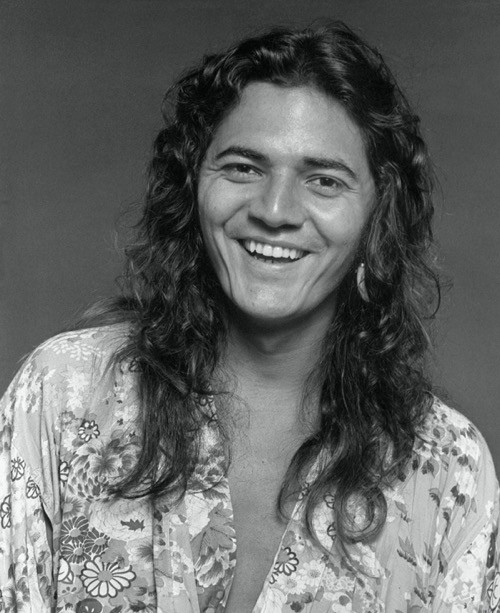 Bolin developed his signature powerhouse style in various bands, including Ethereal Zephyr. After a jam session at the Buff Room in Boulder, singer Candy Givens and her husband, David Givens, joined forces with keyboardist and flutist John Faris, drummer Robbie Chamberlin and Bolin to create the blues-rock act Zephyr.

Zephyr began writing music and playing around the state, including at the Sink in Boulder, various University of Colorado venues, and Reed’s Ranch in Colorado Springs. On trips to Phoenix, the musicians connected with acts like Steve Miller, Vanilla Fudge and David Lindley. They played at San Francisco’s Avalon Ballroom and the Whisky a Go Go in Los Angeles.

In 1969, Zephyr played two nights, one with headliner Jimi Hendrix, at the Denver Pop Festival. During spots on shows with Led Zeppelin, Mountain, Joe Cocker’s Mad Dogs & Englishmen, Spirit, Fleetwood Mac and more, the band established a fan base across the country and seemed headed for a place in rock history.

Zephyr recorded its self-titled debut in 1969 for ABC’s Probe Records; its second album, Going Back to Colorado, came out in 1971 on Warner Bros. Recorded at Electric Lady studios in New York around the time of Hendrix’s death, the album was caught in the confusion of the moment and never received the attention it deserved. Zephyr’s manager, Colorado promoter Barry Fey, turned his attention to Bolin, who left Zephyr to head out on his own.

In 1973, Bolin joined the James Gang on founder Joe Walsh’s recommendation. He toured with the band and recorded two albums, with co-writing credits on most of the songs. In between, he played on Billy Cobham’s iconic solo album Spectrum along with Leland Sklar and Jan Hammer. 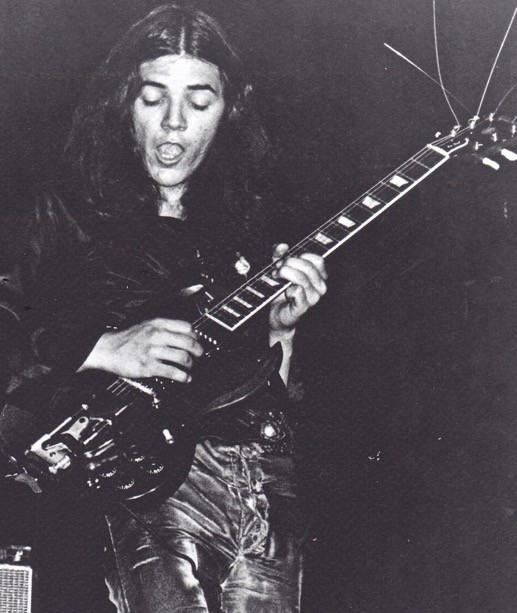 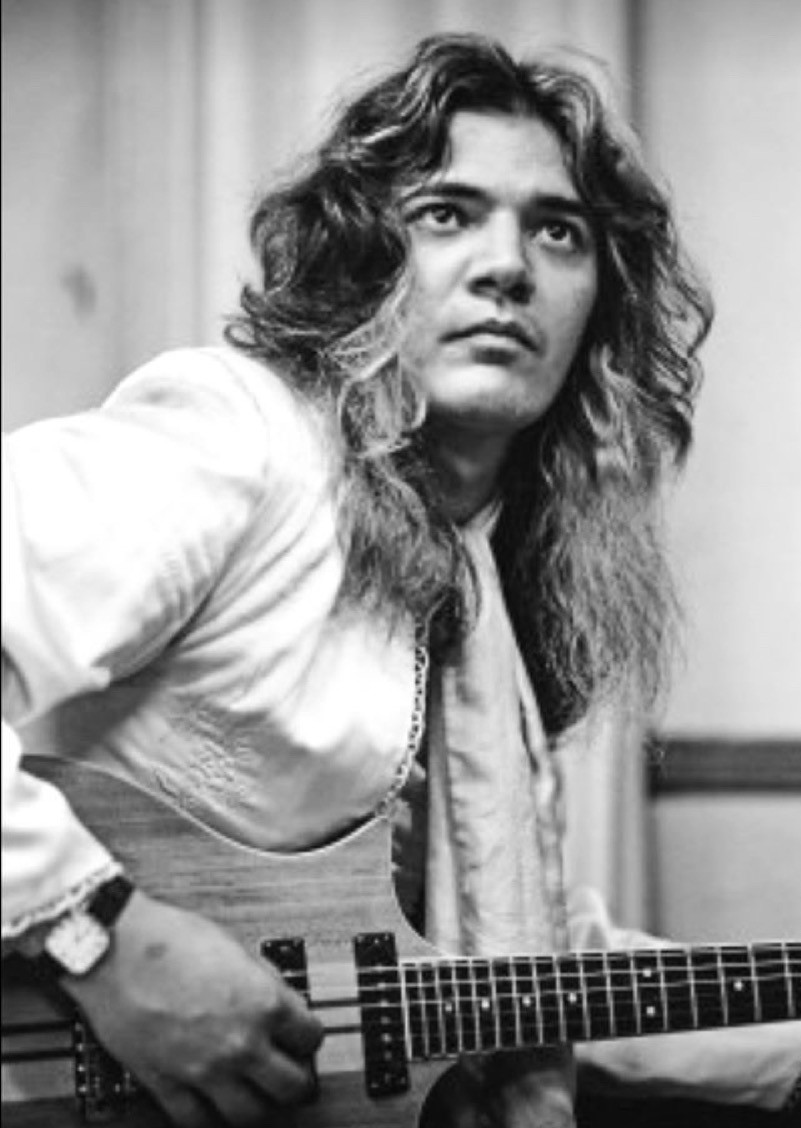 After leaving the James Gang, Bolin recorded with various jazz artists, and in 1975 began his solo career with Nemperor Records, releasing his debut, Teaser, in November.

That same year, members of Deep Purple asked him to take over for lead guitarist Ritchie Blackmore. Bolin wrote seven of the nine tracks on the act’s Come Taste the Band album — but after a problematic world tour, he returned to his solo career.

In September 1976, Bolin released Private Eyes on CBS Records. He began touring in support of the album, doing shows with Peter Frampton and Jeff Beck, among others. In Miami on December 3, he was upbeat and told an interviewer that he was excited about the future. Sadly, Bolin died of an overdose that same night; he was only 25 years old.

What is probably most telling about Bolin’s legacy is the number of guitarists who cite him as an inspiration. From Gov’t Mule’s Warren Haynes to blues legends Joe Bonamassa and Sonny Landreth, his influence continues to outlive his all-too-brief time in the spotlight. The Colorado Music Hall of Fame was honored to induct Tommy Bolin with the Class of 2019. 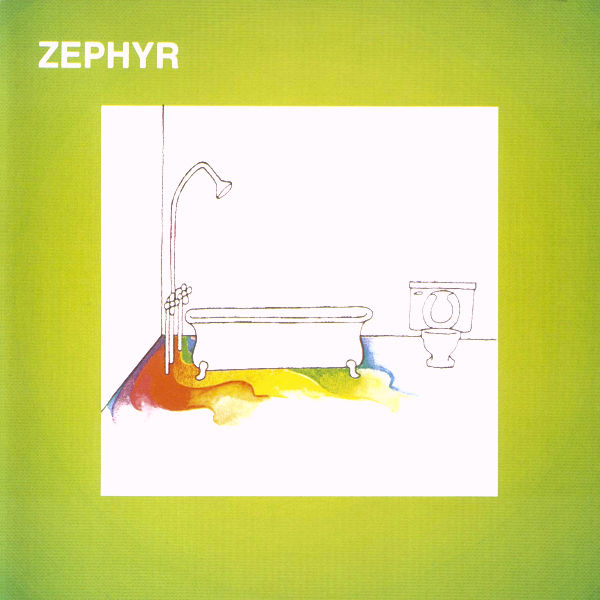 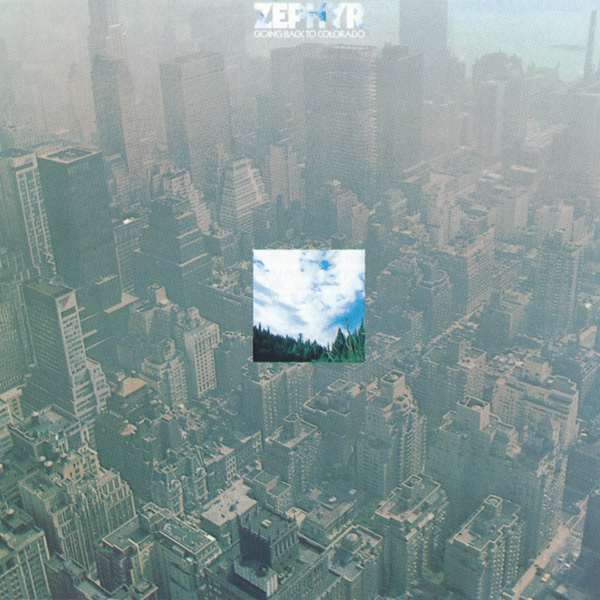 Going Back To Colorado 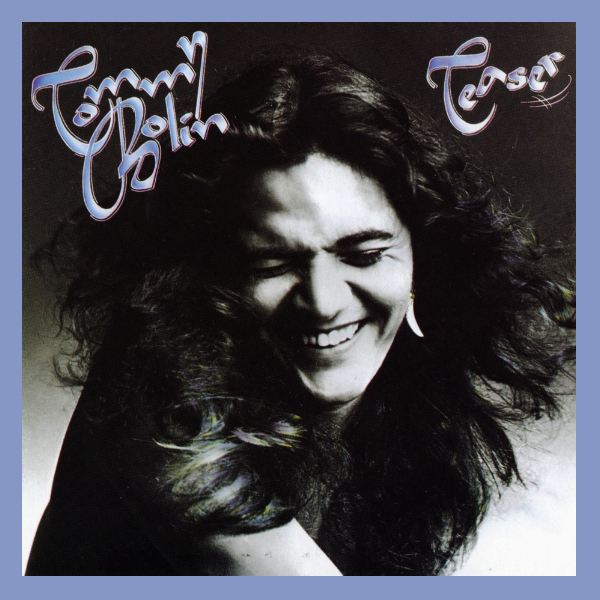 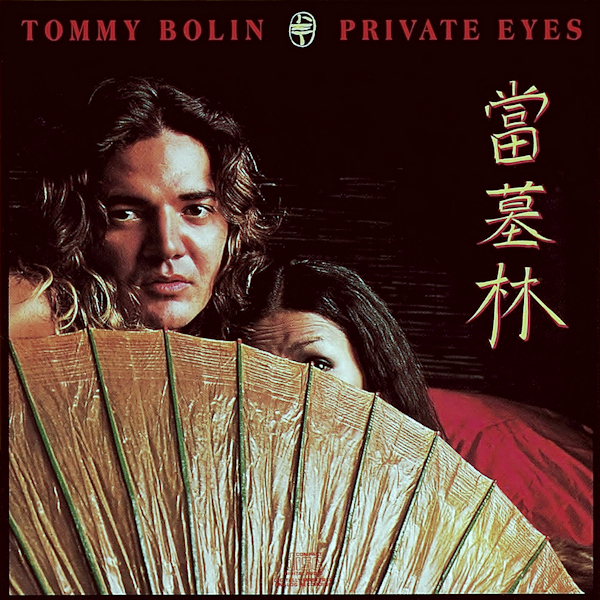 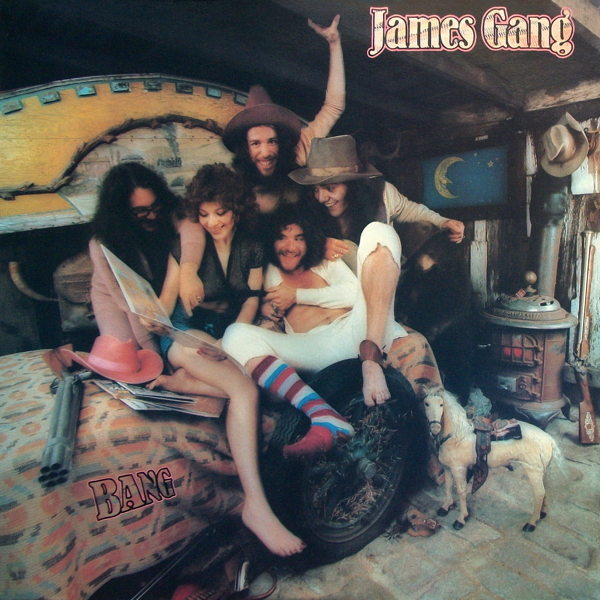 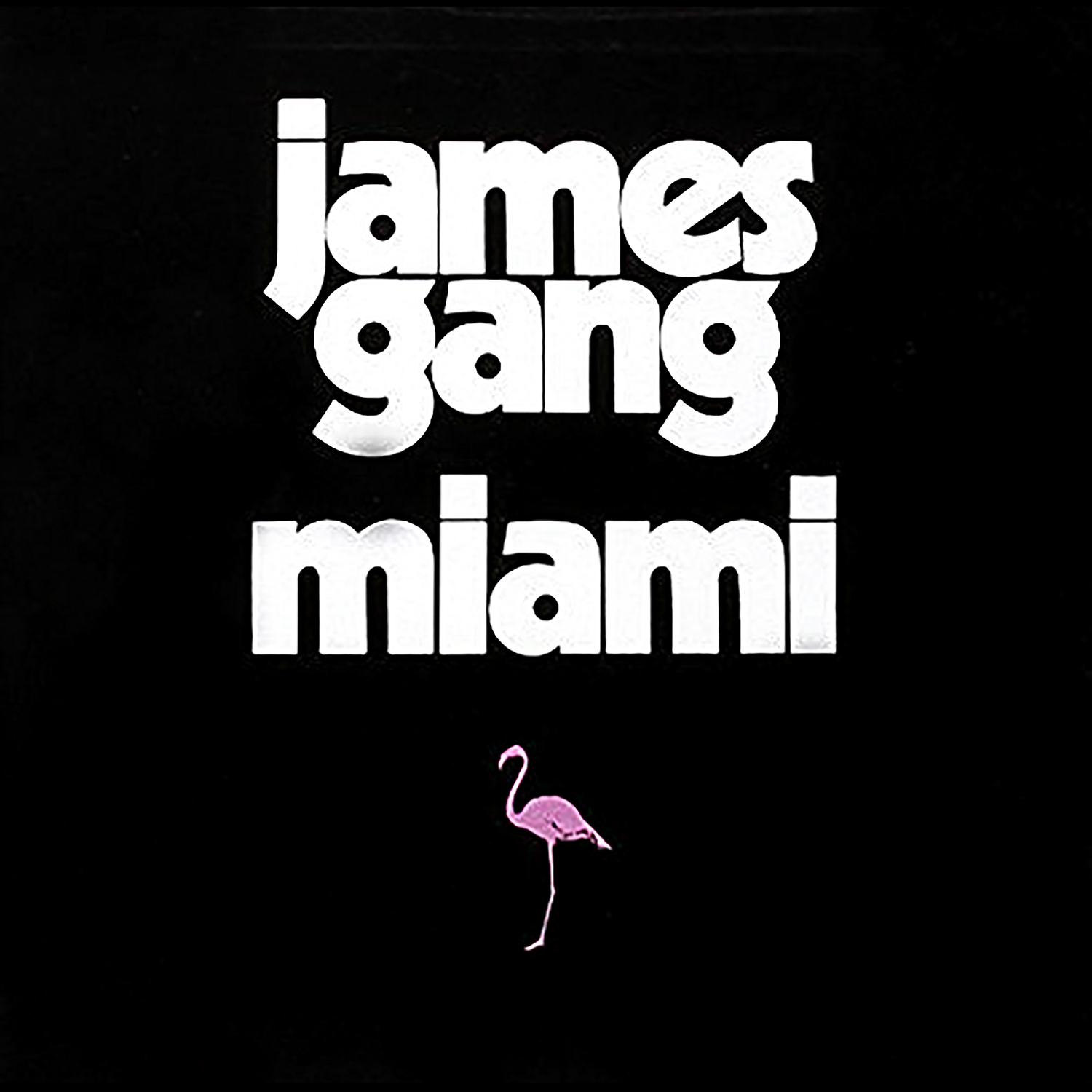 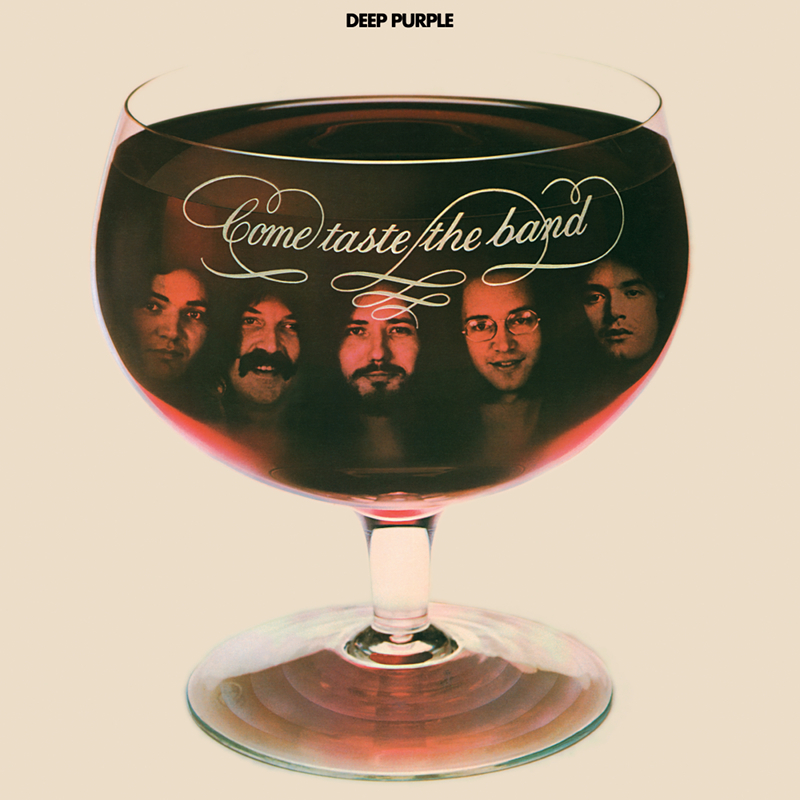