Wendy Kale was the first journalist to be inducted into the Colorado Music Hall of Fame.

Born in New Jersey on March 19, 1953, Kale came west to Boulder in 1971 to attend the University of Colorado, where she studied Communications.

Boulder’s reputation as a hot spot for emerging music and art was the main reason she had selected CU, Kale told friends. She became a regular at Tulagi and the Buff Room on the Hill. She also found a prolific music scene at the school itself, where she saw the Jefferson Airplane, Savoy Brown and the Marshall Tucker Band in Balch Fieldhouse, and Zephyr and B.B. King in the Glenn Miller Ballroom. 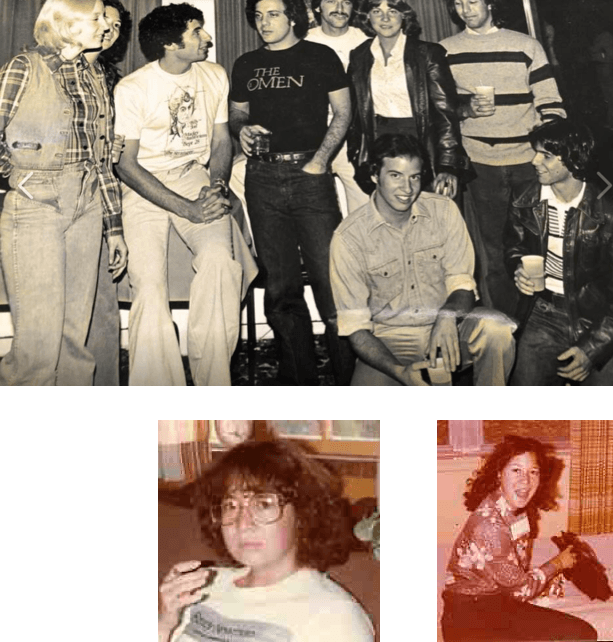 Kale soon found her way to the CU Program Council, the group responsible for bringing movies and concerts to campus. She began as a general volunteer, hanging posters, working on production crews, volunteering for security and selling tickets for movie programs. But mostly, she loved the music.

She helped organize free concerts with local musicians and suggested bands for the popular Friday Afternoon Club events at the UMC Grill. In 1976, Phil Lobel became director of the Program Council and hired Kale as PR director. She relished the opportunity to talk with musicians and write press releases; she arranged interviews, coordinated press access and kept guest lists. She also wrote stories for The Entertainer, the Council’s in-house publication, and scoured area venues for emerging talent.

When Stu Osnow took over, he relied on Kale to suggest acts for Program Council events. She selected local talent to open for touring artists, and continued to find musicians for the FAC and other events. Among the bands she championed in their early days were Big Head Todd and the Monsters, the Samples, the Subdudes, Chris Daniels & the Kings and 16 Horsepower.

Kale graduated in 1979 but continued to help out at the Program Council. She advised several classes of Council staffers and was considered a mentor. To make ends meet, she took jobs that accommodated her music-dominated schedule, working at CU’s bookstore and registration, and helping out at local entertainment venues.

In 1986, Kale was hired to write the “Out and About” column for the Colorado Daily, which allowed her to continue doing what she loved: attend music events and promote local and emerging talent. At the Daily, Kale established herself as a music writer; her beat was Boulder’s theater and club circuit. 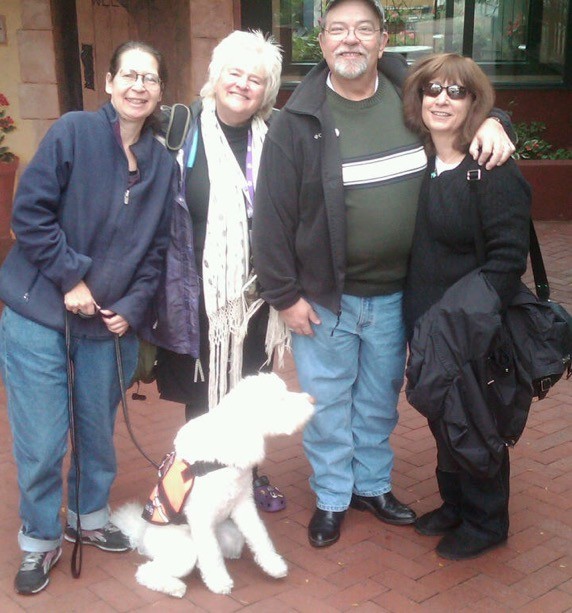 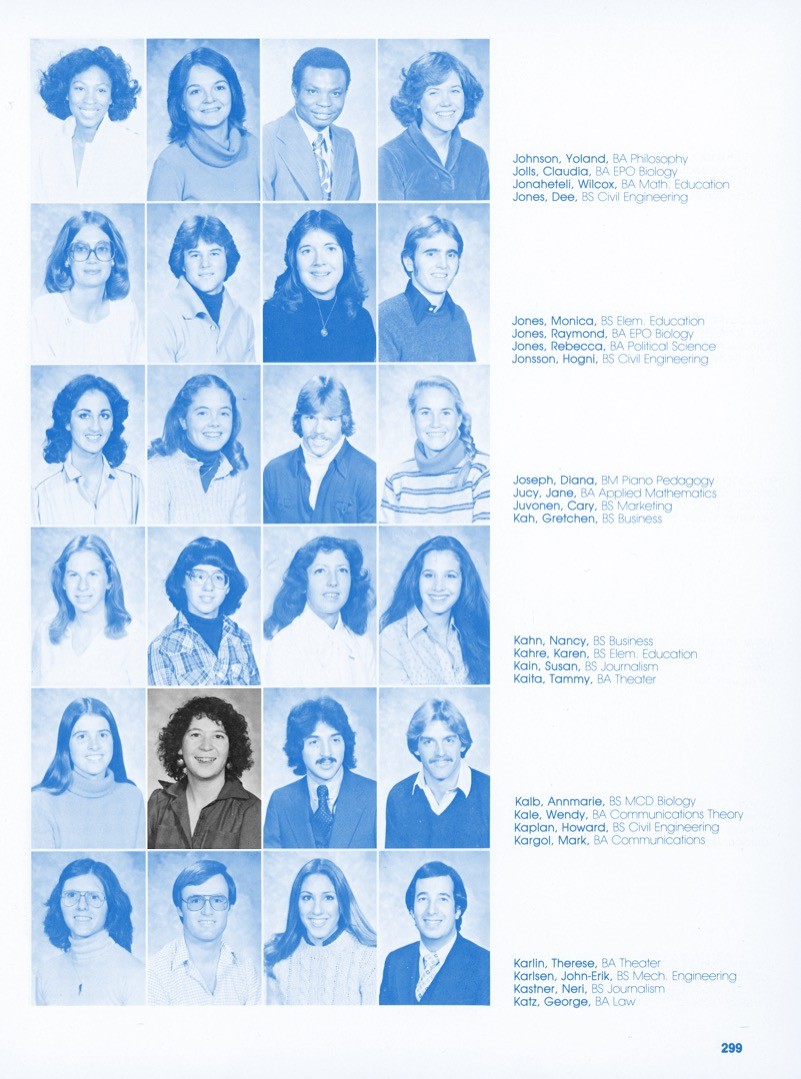 When the E.W. Scripps Company purchased the Colorado Daily in 2005, Kale’s work began to appear regularly in the Boulder Daily Camera. She still wrote about music, but expanded her scope to include alternative healing and new-age spiritualism. She wrote for the Camera until her untimely death on August 3, 2011.

It’s been said that Kale attended more concerts than anyone in Boulder. If you wanted to find her, you went to the Fox, the Blue Note, Tulagi, Nissi’s or any other local venue. And if she wasn’t there, she was peddling her old black bicycle from one performance to another. “She just loved the music,” Firefall’s Jock Bartley has said of Kale.

Many in the music community came together to remember her. Jeff Brinkman, Rebecca Folsom, Jock Bartley, Chris Daniels, Hazel Miller, Liza Oxnard, Mark Diamond, Trace Bundy, Brian Nevin and Al Laughlin all contributed words or songs at her memorial; Teresa Taylor, Andy Schneidkraut and Helen Forster also spoke. Each mentioned Kale’s tireless support for music and musicians, and shared a personal account of how she’d helped them early on or at a critical juncture in their career. The event ended with the entire group gathered on stage for Leonard Cohen’s “Hallelujah.”

It was an honor and a privilege to give Wendy “Rock & Roll” Kale the Barry Fey Innovation Award and induct her into the Colorado Music Hall of Fame in 2019.