No one who ever saw Candy Givens perform with Zephyr can forget her vocal power or her energetic presence. Whether opening for Jimi Hendrix at the Denver Pop Festival, playing Mammoth Gardens or tearing the roof off the Fillmore East, it was the band to see in an incredible era of rock music.

Candy Ramey grew up around Evergreen and Golden. She was voted “most likely to become a famous singer” as a senior at Golden High School. She attended the University of Northern Colorado with plans to become a teacher. But music was her focus, and she ended up in Sausalito, CA, the center of 1966 counterculture. A year later, she moved to Aspen, CO and joined the Piltdown Philharmonic Jug Band. There she fell in love with musician, David Givens. Together, they moved to Boulder with their band, Brown Sugar, in August 1968 and were married that October.

By December 1968, Brown Sugar had a regular Wednesday gig at the Buff Room in Boulder. Promoters, Kit Thomas and Marty Wolfe, brought guitarist Tommy Bolin in to jam with them, and the results stunned everyone present, including Candy, David, and Tommy. After a subsequent daylight jam, the three musicians along with keyboardist John Faris took half the name of Bolin’s band, Ethereal Zephyr, and added drummer Robbie Chamberlin. 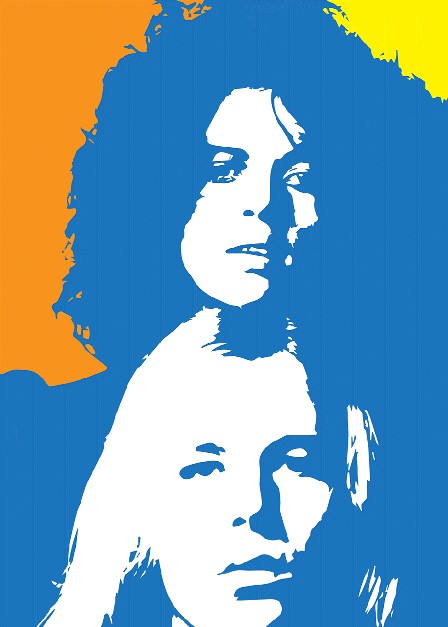 When the Denver Pop Festival was interrupted by tear gas during their set, Candy kept the crowd calm by bringing them down to the turf in front of the stage before continuing the performance. Chip Monck saw her and brokered an invitation to play at the upcoming Woodstock Festival, but manager, Barry Fey, rejected the idea as too costly at the time.

Zephyr broke out of Colorado with gigs at San Francisco’s Avalon and the Whisky a Go Go in Los Angeles where they auditioned for the major labels and received several offers. Fey negotiated a deal with ABC Records for the band. Zephyr honed its unique sound, sharing stages with the biggest names of the day, and was the logical heir to a small dynasty of influential women-fronted bands of the late 1960s.

But logic and destiny don’t always unfold as expected.

Zephyr’s second album, Going Back to Colorado, was recorded for Warner Brothers with producer/engineer Eddie Kramer at Jimi Hendrix’s brand-new Electric Lady studios. Hendrix died during the sessions, and the Zephyr project was left unfinished in the ensuing chaos.

In 1971, frustrated by ever receding success, members Bolin and Berge left the band. Candy and David recruited Colorado musicians Jock Bartley, Michael Wooten and Daniel Smyth, and after several months of rehearsal, the newly-formed Zephyr recorded their second album for Warner Brothers, Sunset Ride, which received great reviews and response from radio programmers. Zephyr played on through the 70s and into the 80s, still writing and recording until Candy’s tragic death in 1984. 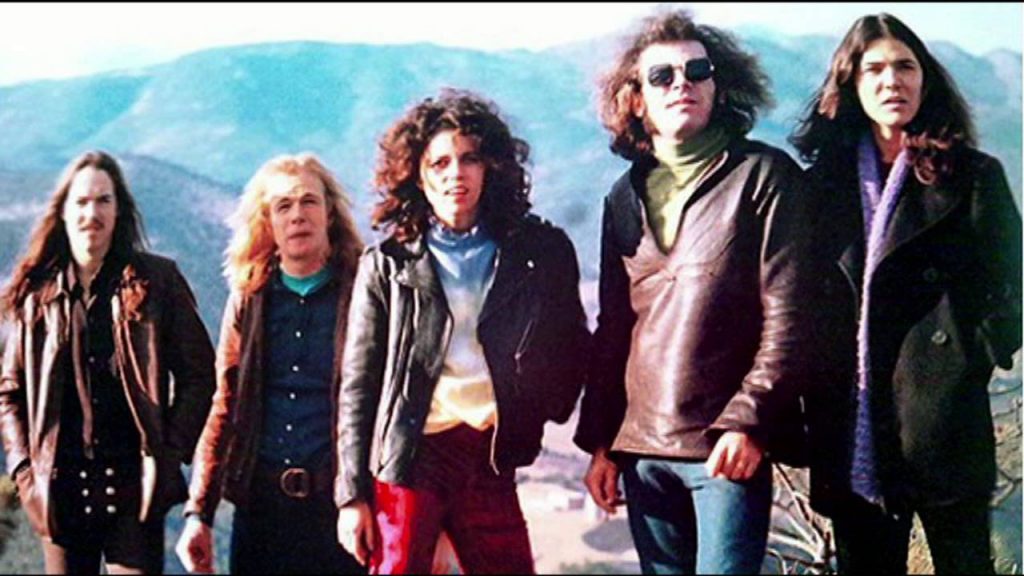 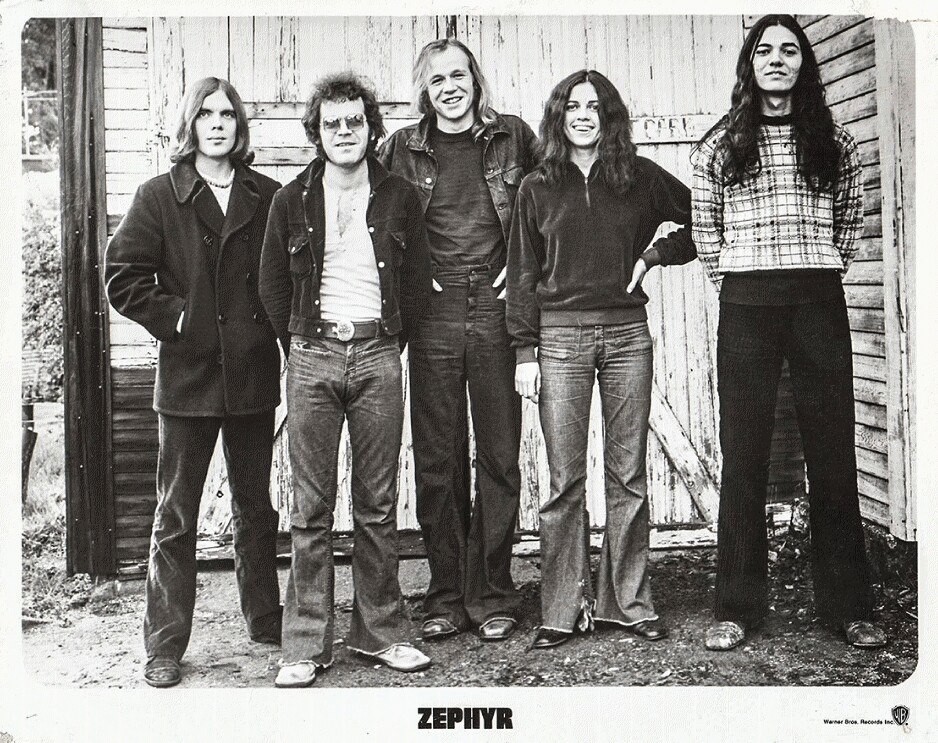 In November 2021, David Givens completed a complete remix of Sunset Ride using modern digital techniques. His principal goal was to give Candy her props as a pioneering female singer, writer, master harmonica player and arranger. Although short-lived as a band, Zephyr’s achievements and influence lives on in Colorado’s history and future. 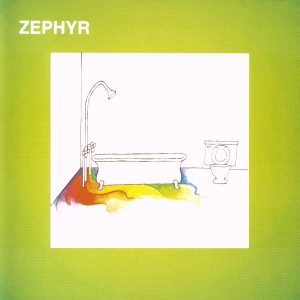 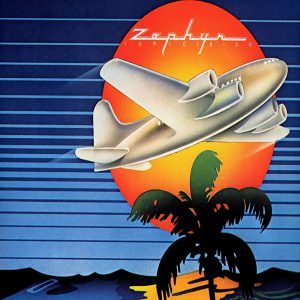 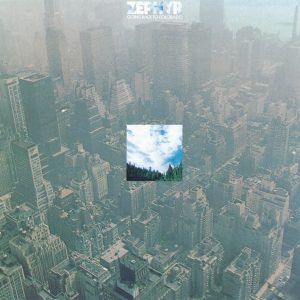 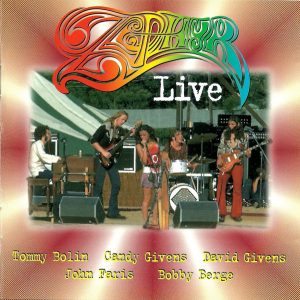