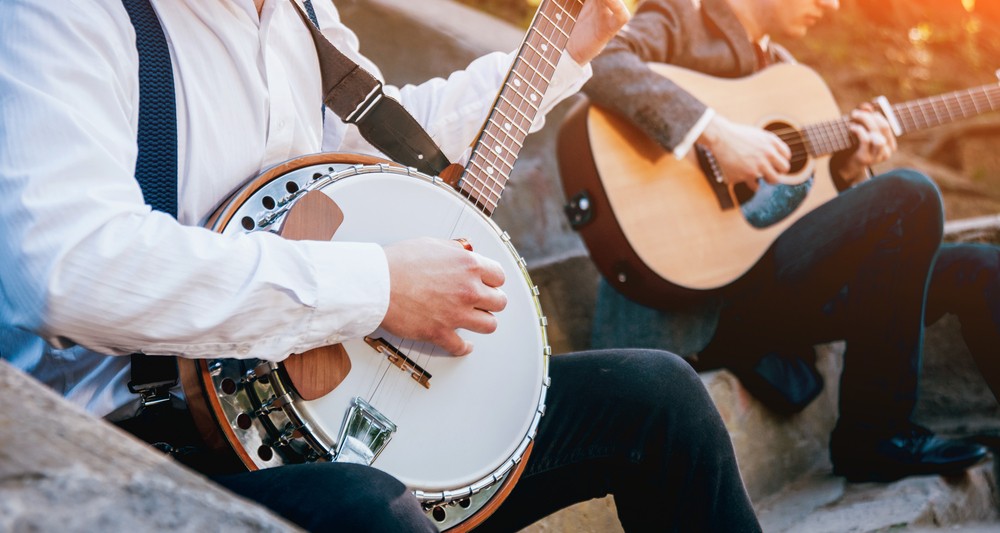 If you want to learn about the history of Denver’s music, Swallow Hill Music is the place to start. From folk to bluegrass to acoustic music, you can trace it all back to Swallow Hill.

Creators Harry Tuft and Julie Davis saw the opportunity to create a nonprofit organization focused on roots music concerts and teaching people how to play that music.

The Growth of the Legacy

Since its inception in 1979, Swallow Hill has drawn the top names in folk music to Colorado. As it celebrates its fortieth anniversary in 2019, Swallow Hill stands as the second-largest such organization in the United States.

However, this growth did not come without struggle. Interest in the organization waned in the 1980s, and Swallow Hill found itself without a permanent location. Fortunately, by the 1990s, it found a home at 1905 South Pearl Street.

As the Board of Directors and Executive Director Seth Weisberg led the organization from 1987 to 1995, enrollment in the school grew to 2,700, and Swallow Hill presented almost 100 shows per year.

Chris Daniels took over as the Executive Director in 1995, and the organization moved to the current location at Yale Avenue and South Lincoln Street.

In 2019, Swallow Hill Music draws more than 60,000 people to concerts each year. With 250 shows presented in three concert halls at the Yale Avenue location, Swallow Hill has expanded its offerings.

Here are just a few of the programs offered:

Swallow Hill’s music school continues to thrive as well, now welcoming 64,000 students visiting each year. Seventy teachers give private lessons and classes for all ages at the main facility as well as two satellite locations in Highland and Lowry.

Swallow Hill has received honors from multiple agencies within the city of Denver and the state of Colorado. The El Pomar Foundation, the Mayor and Governor’s offices, and Westword have all bestowed awards on the organization. Here are just a few of the kind words spoken about Swallow Hill over the years:

Swallow Hill and the Colorado Music Hall of Fame

From the earliest days of operating out of the Denver Folklore Center to the icon that it is in 2019, Swallow Hill has earned its place in the Colorado Music Hall of Fame (CMHOF).

The organization is known all over Colorado and the United States as a living, breathing heart of music. The Colorado Music Hall of Fame welcomes Swallow Hill to the ranks of the great names in music.

To experience all that Swallow Hill has to offer, visit the website and the calendar of events for all of the upcoming activities.