Best know for what he called the. “National Anthem of Colorado” Joe Walsh came out of Cleveland and the success of his band The James Gang, with hits like “Funk #49” to Boulder, Colorado largely due to his friendship with Bill Szymczyk (the producer of many of the James Gang hits and later of the Eagles and J. Geils Band. 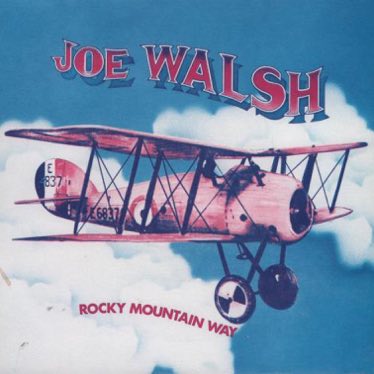 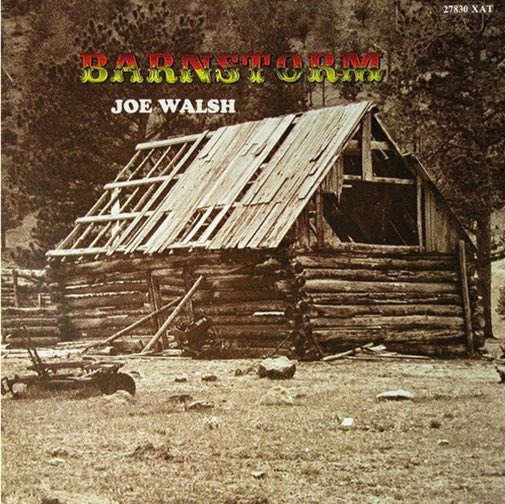 After moving into the mountains and living what he would call a “rustic lifestyle” Walsh formed Barnstorm in 1972 with Joe Vitale from Ohio who had played in the legendary Amboy Dukes (Ted Nugent’s band), and bassist Kenny Passarelli from southern Colorado. Their first “self titled” album, produced by Szymczyk, was the first album to come out of Jim Guercio’s new studio at Caribou Ranch. The “barn” was still not in full operation but Wash, Passarelli and Vitale had the freedom to create an entirely new sound that incorporated both the hard rock and the inventiveness of all three. Taking that sound on the road required more than the trio so they added Rockie Grace and Tom Stephenson (among others) for their touring dates.

It was their next album, “The Smoker You Drink The Player You Get, also recorded at Caribou with Bill Szymczyk serving as producer that gave the band their first hit (Top 10)and it sold over a million copies. The song “Meadows” charted but it was Wash’s anthem “Rocky Mountain Way,” (co-written by Passarelli) that would become not only an international hit but also an iconic homage to Joe’s love for the State and a song that rivaled John Denver’s “Rocky Mountain High” for best Colorado song ever written. As Walsh said in an interview with G Brown, “It’s the attitude and the statement. It’s a positive song, and it’s basic rock ‘n’ roll, which is what I really do well.”

In 1974, after the death of his young daughter in a car accident, Walsh continued in Colorado for a time, producing and recording with Dan Fogelberg, and in LA with various artists. Barnstorm officially broke up in 1975 and Walsh would go on to work with some of the most respected and talented artists in the business eventually joining the Eagles and working on the seminal “Hotel California” including co-writing credits on “Life In the Fast Lane.” Keny Passarelli is probably best known for his work with Elton John, Dan Fogelberg, and Hall & Oates and Joe Vitale continues to play with acts as diverse as Crosby, Stills & Nash and Peter Frampton.

Joe Walsh and Barnstorm created one of Colorado’s most iconic tribute songs and even though the trio’s tenure was relatively short, their impact and inventiveness propelled all three of their careers to heights that rivaled the peaks where the songs were recorded.

The double album included four of his biggest hits: “Same Old Lang Syne”, “Hard to Say”, “Leader of the Band”, and “Run for the Roses”. He drew inspiration for The Innocent Age from Thomas Wolfe’s novel Of Time and the River. A 1982 greatest hits album contained two new songs, both of which were released as singles: “Missing You” and “Make Love Stay.” In 1984, he released the album Windows and Walls, containing the singles “The Language of Love” and “Believe in Me.” 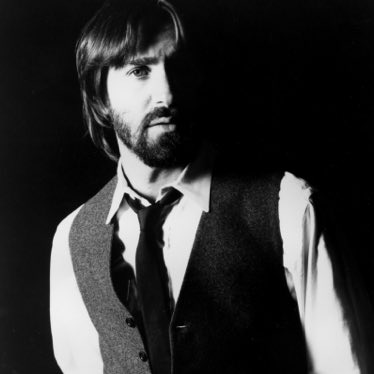 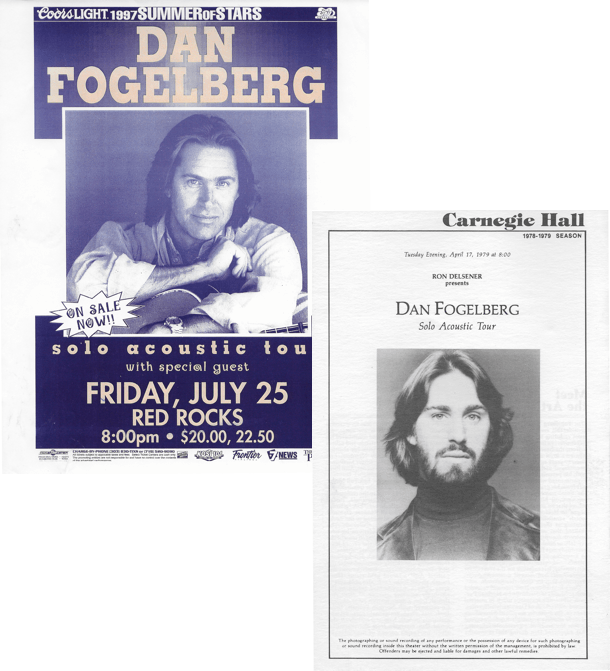 Starting out in local bands playing rock n roll Fogelberg found his passion on acoustic guitar ands left his studies at the University of Illinois and headed for the West Coast, finding inspiration during a week in Colorado before moving on and securing a recording contract. For his second release, Souvenirs, Fogelberg enlisted producer Joe Walsh, who had recently recorded at Caribou Ranch near Nederland, Colorado, and “Part of the Plan” went to the top of the charts.

While touring through Colorado in the mid-1970s, Fogelberg bought a house from Chris Hillman, situated 9,000 feet up on top of the Rocky Mountains. His time there resulted in the songs on Nether Lands, a platinum seller. He recorded part of his next venture, Phoenix, in Colorado, and the songs “Heart Hotels” and “Longer” were pop hits. The Innocent Age, released in 1981, included four of his biggest singles—”Same Old Lang Syne,” “Hard To Say,” “Leader of the Band” and “Run For the Roses.”

In the mid 1980s Fogelberg built what would become

his ultimate home and recording studio in the San Juan mountains near Pagosa Springs, Colorado. After a weekend at the Telluride Bluegrass sitting with friends and bluegrass legends, Fogelberg recorded High Country Snows with some of his favorite acoustic pickers and that album became one of the best-selling bluegrass albums of all time. The Wild Places, released in 1990, was the first album he self-produced and mostly tracked at his Mountain Bird Ranch. His rendition of the Cascades’ 1963 hit, “Rhythm of the Rain,” peaked at No. 3 on the adult contemporary chart. Dan Fogelberg, like Jackson Brown and JD Souther understood that ‘hit songs” were often generational and the late 90s after an injury to his hand Fogelberg turned to performing solo and in varied acoustic settings. And then, in May, 2004, he was diagnosed with an advanced prostate cancer. He continued recording with friends and the help of skilled engineers like James Tuttle until he finally succumbed to the disease on December 16, 2007. He died at his home. He was only 56 years old. Fogelberg wrote “Sometimes a Song” for his wife Jean in 2005. She released the song on the Internet and all proceeds went to the Prostate Cancer Foundation. The song was released on Valentine’s Day 2008 and was also included on a CD released in September 2009 titled Love in Time. 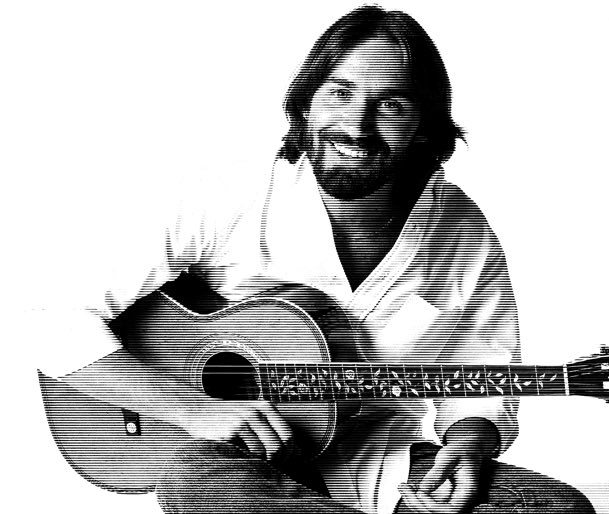 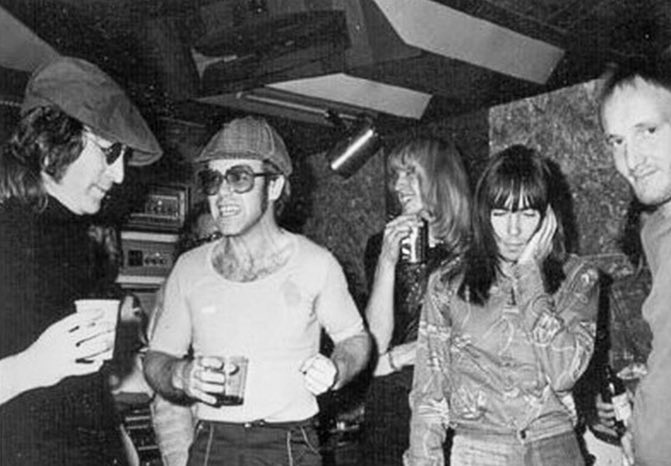